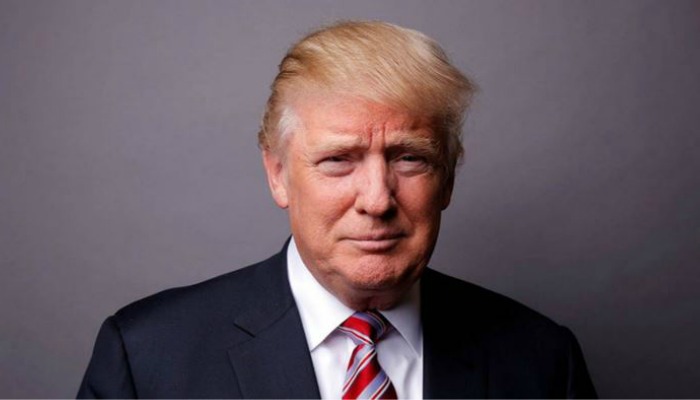 President Donald Trump wished the best to all Utahns celebrating the state holiday, Pioneer Day, on July 24th. Marking the trek westward of Mormons “fleeing persecution, these families undertook a difficult journey spanning more than a thousand miles from Illinois to the Utah territory,” said Trump.

Beginning in 1846, members of The Church of Jesus Christ of Latter-day Saints, left their homes in pursuit of religious freedom. “In the years that followed, nearly 70,000 men, women, and children charted similar paths across windswept plains and rugged mountains in search of religious freedom and a better way of life.”

Trump said that Americans remember the “extraordinary pioneers who uprooted their lives and undertook an incredible leap of faith into the unknown.

“Their stories and accomplishments are lasting reminders of the importance of religious freedom and the enduring strength and spirit of the American people.”

“Our nation honors the ingenuity, industry, and unwavering commitment to the faith of all those who endured frontier hardships,” the White House said Tuesday. “These pioneers worked tirelessly to transform the arid desert landscape into a blossoming new home where their families could live in peace and prosperity. The legacy they helped build across the American West lives on through hundreds of cities and towns that continue to thrive in the 21st century.”

Several past presidents of the United States have also recognized Utahns and Latter-day Saints for their pioneering work.

President Theodore Roosevelt said in his address at the Salt Lake Tabernacle, “You took a state which at the outset was called after the desert and you literally — not figuratively — you literally made the wilderness blossom as the rose.”

And in 1963, President John F. Kennedy said, “Let us remember that the Mormons of a century ago were a persecuted and prosecuted minority, harried from place to place, the victims of violence and occasionally murder, while today, in the short space of 100 years, their faith and works are known and respected the world around, and their voices heard in the highest councils of this country. As the Mormons succeeded, so America can succeed if we will not give up or turn back.”

As America celebrates the nation’s independence and fight for freedom, Utahns celebrate this continual fight for religious freedom now and forever, across the world.