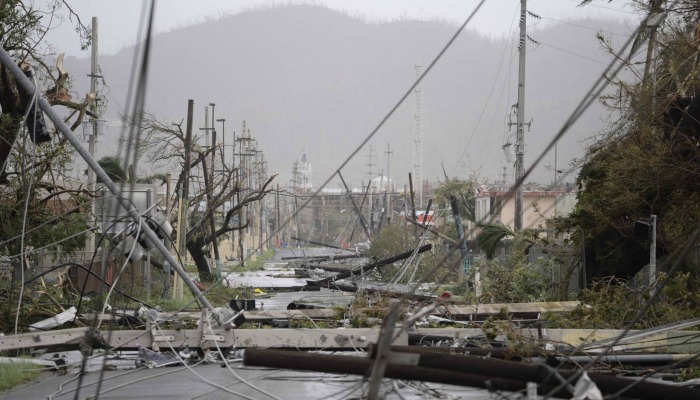 The news has been plastered the last few weeks with desperate pleas for help from Puerto Rico, one of the islands destroyed by Hurricanes Maria and Irma in September. People there have fought to survive without electricity for weeks, unable to salvage food or clean water, many families homeless. They have suffered huge losses, CNN reports, estimating the cost of reconstruction at $30 billion. Puerto Rico was bankrupt before the storms hit, adding to the island’s woes.

More recently, the Senate has been trying get a $36.9 billion disaster relief package that will be voted on this week, according to the Washington Examiner. This fund would help out all states and islands that are U.S. territories (think Puerto Rico and the American Virgin Islands) as they struggle to rebuild. 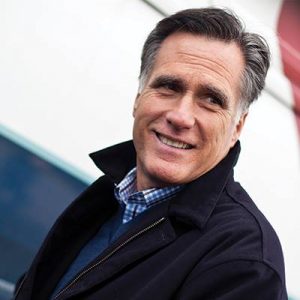 This is a daunting process, and Slate.com claimed in an article published on Monday that Mitt Romney is the perfect man for the job.

Puerto Rico, being a territory, lacks sufficient power and ability to bring itself back alone. As journalist Daniel Gross states in his article on Slate.com, Puerto Rico “lacks real representation in Washington.”

He continues, “Romney wasn’t a particularly good political campaigner […] But his instincts in the boardroom are fantastic. He is able to make plans, strategize, and focus intently on execution. And he has demonstrated an ability not simply to get things done, but to do so with a sense of empathy and shared purpose. The president may not be capable of that challenge, but someone has to be.”

As Gross explains, Romney has a long list of financial accomplishments. He saved the 2002 Olympic Games in Salt Lake after a bribery scandal threatened ticket sales, successfully selling 95% of available tickets and closing up the games with a surplus of $100 million. He’s also shown willingness to work cooperatively with both political parties, accepting and applying ideas that work for the benefit of the whole.

Gross admits that the politics could get “messy,” he writes. “Romney is not particularly liked by Democrats or Republicans. And he has been antagonistic to Trump. But there’s no downside for either party to embracing a role for Romney. If he should fail, they get to blame him. And if he succeeds, he’s now too old to parlay it into a run for higher office.”

He has a point.

The most important thing to note is that Puerto Rico needs all the help it can get, and who better than the man who was once a private equity investor and executive at Bain Capital— a discipline that requires “the simultaneous application of business engineering and financial engineering to a range of different industries—and a willingness to resolve huge financial problems by walking away from them or restructuring them.” 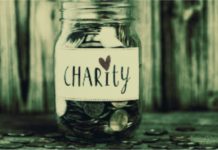