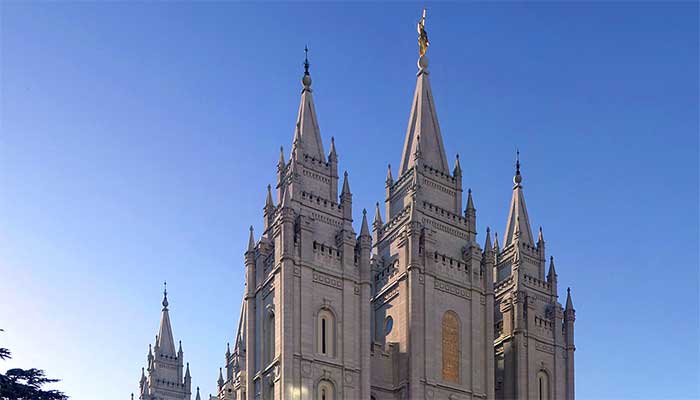 Yesterday Geoff Openshaw of This Week in Mormons reported:

It appears that this past weekend, in temple training meetings, workers were allegedly informed that a change is, indeed, on the way, and in the United States, prospective spouses will need to be married civilly (at a courthouse or wherever) before heading to the temple for their sealing.

Openshaw cited a source he declined to name. John Huntinghouse, of LDS SMILE, also reported on the potential change on October 20th, in an article that he has since removed from his site. LDS.net was unable to independently verify the story.

According to Openshaw the change would take place near the end of this year or beginning of next. The policy, if changed as Openshaw reports, would make the temple marriage policy in the U.S. and Canada align with the policy in many European and South American countries.

Peggy Fletcher Stack of the Salt Lake Tribune, reported in February that the Church was considering the change. But Stack wrote yesterday that recent rumors were “a bit premature.”

“Church leaders are well aware of the issues surrounding marriage and continue to examine them carefully, but we are unaware of any meetings where changes to temple marriage policies have been discussed.”

Lyman Kirkland, who focuses on online news for the Mormon Newsroom, emphasized to LDS.net that internet rumors are particularly unreliable, and suggested that the story was little more than that.