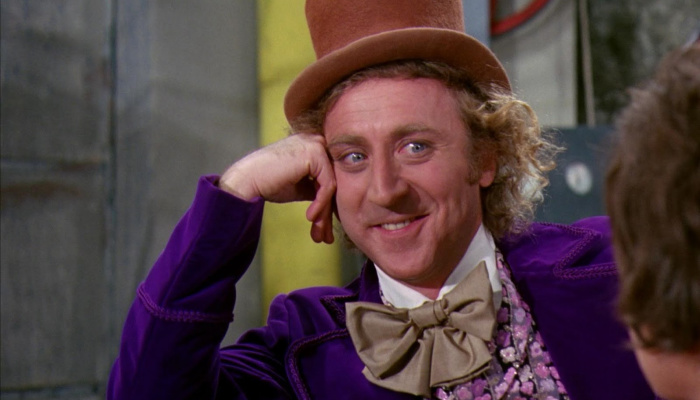 How did you react in 2018 when the leadership of the Church announced ministering? How about this weekend, when Elder Cook announced the changes to ward organization? And when President Nelson told us to prepare for April 2020, a conference that would be “unforgettable”?

In recent years, General Conference has become a roller-coaster ride of continuing revelation, encouragement, and spiritual preparation from general authorities of The Church of Jesus Christ of Latter-day Saints. Whether you watched it alone or with friends, you can feel validated in all your reactions when you take a look at the #ldsconf and #generalconference hashtags on Twitter.

1. When you’re spiritually prepped and ready to party in your pajamas all weekend:

How I feel about General Conference being tomorrow #ldsconf #GeneralConference pic.twitter.com/sNrhVHMYnF

Me vs the guy she tells me not to worry about #ldsconf pic.twitter.com/TaCP7IleWr

3. When you realize 2-hour-church is not what it once seemed:

4. When you don’t take your vitamins and can’t keep up with the Prophet’s announcements:

trying to keep up with all the announcements like#GeneralConference #ldsconf pic.twitter.com/V9tzjyRTfM

5. When the entire city of Orem, Utah gets caught off guard:

The city of Orem: we’re building a what in who

6. When the new changes to youth programs and ward organization feel like a good back crack:

7. When the second session comes on and the 3-year-old prefers other entertainment:

My 3-year-old just took the remote & said, "Me not like that show." Sorry, dude. I'm watching it. #LDSConf

8. When the end of General Conference causes more anticipation than the beginning:

9. When the 5-year-old can’t yet appreciate continuing revelation:

After turning on the Sunday Afternoon Session of General Conference

10. When the last announcement of General Conference is to expect something “unforgettable” in April:

11. When you realize your family is going to need a…selective memory at your funeral:

#ElderBallard and their family have no memory of an unkind word from Sister Ballard. Wow what a legacy to leave! She's inspiring me to change, I will need that mind erasing pen from Men in Black as well, but I accept the challenge. #GeneralConference pic.twitter.com/NYSZoHB2Ry

12. When the temples are given out like free (and eternal) candy:

13. And finally, when you become aware that the speakers at conference may discourage live-tweeting conference:

General conference speakers: “Put your phones down and focus on the words of true prophets!!” #LDSConference #GeneralConference

Tune in April 2020 for more Twitter reactions! No matter what happens, the talks, the doctrine, the revelation, and the announcements will be unforgettable—and the tweets will be, too.