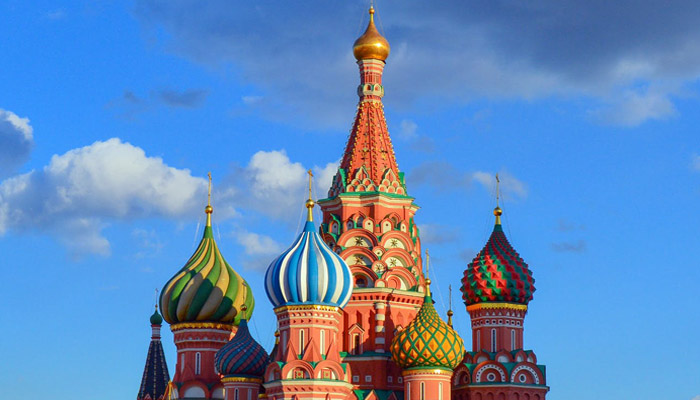 A spokesman for The Church of Jesus Christ of Latter-day Saints has confirmed that on Friday, March 1, Russian police detained two Latter-day Saint “volunteers” in Novorossiysk.

The Deseret News spoke with the father of one of these volunteers. “The father said officials believed the volunteers were teaching English without a license. The volunteers said they only were conducting a regularly scheduled game night in English.”

Eric Hawkins, the spokesman for the Church, said that, “While we are grateful these young men are reportedly in good condition and are being treated well, we are troubled by the circumstances surrounding their detention … They have both spoken to their parents. We will continue to work with local authorities and encourage the swift release of these volunteers.”

Russia banned public missionary work in 2016. The new laws only allow proselytizing in houses of worship. The Church of Jesus Christ complied with the law by altering its missionary program in Russia. Missionaries do not proselyte in public and are currently referred to only as “volunteers.”

According to the Deseret News, the father also mentioned that the volunteers, both young men, had a court hearing on Saturday. The Church provided attorneys for them but the court did not reach a resolution, which means the volunteers will likely remain detained throughout this week. An effort to resolve the issue by having the volunteers “surrender their visas and leave the country” failed.

The father said, “We talked with the elders, with our son, yesterday, last night. … It was such a relief and so nice. It was really, really a sweet moment. I think he is fine. He told us that they are fine. They’re getting food.” He also revealed that the mission president (the Russia Rostov-na-Donu Mission) has been meeting with the volunteers on a daily basis.

For additional details, check out the Deseret News article here.

The Deseret News reported on Friday, March 8, 2019, that the two missionaries are still being held (although well-treated) and will be deported:

“Many people have reached out regarding the status of our two volunteers in Russia. At this time, they remain in custody while their deportation is being processed. The young men are in good spirits, are being treated well, and are in regular contact with their mission president and their families,” said church spokesman Eric Hawkins.

“We continue to work with local authorities in Russia and we remain hopeful these volunteers will be allowed to leave the country soon. In the meantime, we are grateful for the many offers of assistance and support expressed on their behalf.”

The young men are currently being held at a temporary reception center for foreigners in the town of Gulkevichi, waiting to be deported, according to Tass. Gulkevichi is about 196 miles northeast of Novorossiysk.