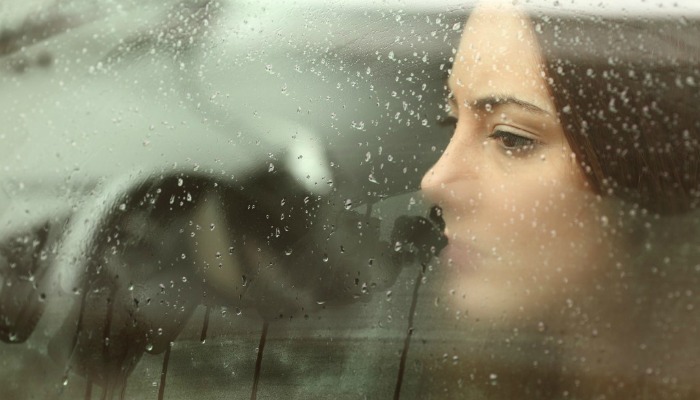 Suicide is the 10th leading cause of death in the United States, with nearly 45,000 annual deaths by suicide. According to the American Foundation for Suicide Prevention, for every successful suicide, there are 25 attempted suicides. These number might be even higher due to inaccurate reporting and the stigma around suicide.

Last September, in honor of National Suicide Prevention Awareness Month, the Church launched preventingsuicide.churchofjesuschrist.org, as a resource for those struggling with suicidal thoughts, those looking to help a loved one, and those who have lost a friend or family member to suicide.

This year, the Church is adding to their suicide prevention resources with three new suicide related articles in the Ensign and New Era, a substantial update to preventingsuicide.churchofjesuschrist.org, and up-to-date training for Church leaders.

“In the United States, teen suicide is a serious and growing public health concern,” the church statement read. “According to the U.S. Center for Disease Control and Prevention (CDC), suicide is the second-leading cause of death, following accidents, for youth nationwide between the ages 15 and 24.

“As disciples of Jesus Christ, we have a sacred duty in our congregations and families to reach out to everyone in our communities,” the statement continued. “We can’t let youth feel isolated or unwanted.”

The statement went on to quote Elder Dallin H. Oaks of the Quorum of the Twelve Apostles words on kindness, “Making a child or youth feel worthless, unloved, or unwanted can inflict serious and long-lasting injury on his or her emotional well-being and development,” Oaks said. “Young people struggling with any exceptional condition, including same-gender attraction, are particularly vulnerable and need loving understanding—not bullying or ostracism. With the help of the Lord, we can repent and change and be more loving and helpful to children—our own and those around us.”

There is a marked importance for proper suicide prevention efforts within the Church. According to a 2016 study by Benjamin Knoll at rationalfaiths.com, suicide rates among teens living in states with significant Mormon populations are on the rise. Knoll wrote of the data, “These are objectively small numbers, but it means that (again, controlling for other factors) youth suicides are twice as high in states with the highest levels of Mormon residents compared to states with the lowest levels of Mormon residents.”

It is important to note that Knoll did not find these increases to be linked to the 2015 LGBT policy change.

Knoll concluded that his research, “is not intended to condemn. Rather, it is presented to contribute to the conversation on this important topic that literally has life-and-death implications. It is clear that there is a problem. The more information we have available to us the sooner we can craft an effective solution.”

If you or a loved one are struggling with suicidal thoughts, don’t hesitate to call the National Suicide Prevnetion hotline (available 24/7): 1-800-273-8255 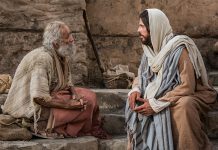