The Church of Jesus Christ of Latter-day Saints confirmed that on Wednesday, September 24, David Paul Robertson, the President of the Argentina Buenos Aires West Mission was held, robbed and then released by bandits.

Church spokesman Dale Jones confirmed the information today and said that president Robertson was “robbed and briefly held last week on the night of September 24th.” Jones continued to explain that “the assailants took his wallet, cell phone, and vehicle and then released him.”

The U.S. Embassy recently released a warning about an increase in the number of reported robberies, express kidnappings, home invasions, and carjackings. 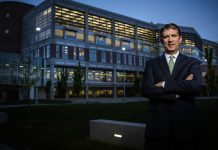 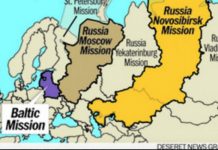