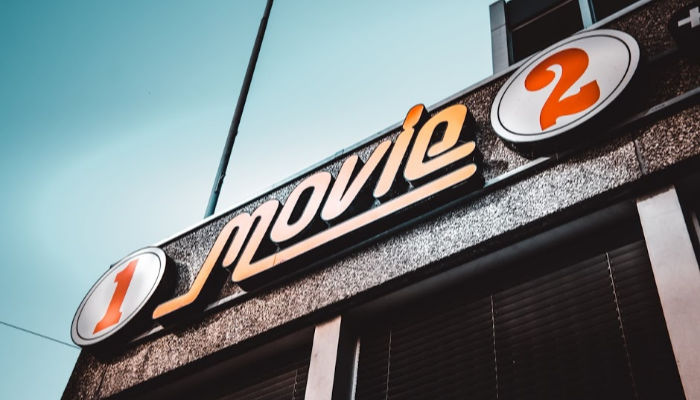 The first R-rated movie I ever saw was The King’s Speech. The film was given the R-rating for language found in one particular scene. King George has a stutter and is encouraged by a speech therapist to “get angry” as a means to work through his speech impediment. The King uses profane language for about 30 seconds.

Along with no coffee and no tattoos, no R-rated movies is something many Latter-day Saints add to their list of absolute “no’s.” But why?

I want to make it clear that I am not writing this to advocate for R-rated movies, but rather to invite readers to actively examine why they choose to watch the movies they do.

To the youth of the noble birthright

Lets put the counsel to avoid R-rated movies into context. The original warnings were given by President Ezra Taft Benson in 1986. He gave two talks, one addressed to the young women of the Church, and one during the Priesthood session, in which he counseled young men to avoid “R-rated movies or vulgar videos or [to] participate in any entertainment that is immoral, suggestive, or pornographic.”

President Benson chose to direct these warnings specifically to the youth of the Church. From what I can tell, any other mention of the restriction of R-rated movies found in General Conference or Ensign articles since President Benson’s warning has been directed to the youth as well.

In the current edition of For the Strength of Youth, it advises young men and women “not to attend, view, or participate in anything that is vulgar, immoral, violent, or pornographic in any way,” and to “not participate in anything that presents immorality or violence as acceptable.” It encourages youth to “have the courage to walk out of a movie, or turn off a computer, television, or mobile device if what [they] see or hear drives away the Spirit.” It does not mention the banning of specific movie ratings but instead invites youth to stay tuned to the voice of the Spirit and make the wisest decision for themselves.

Related: “Rated R Movies And The Rating System That Created Them” 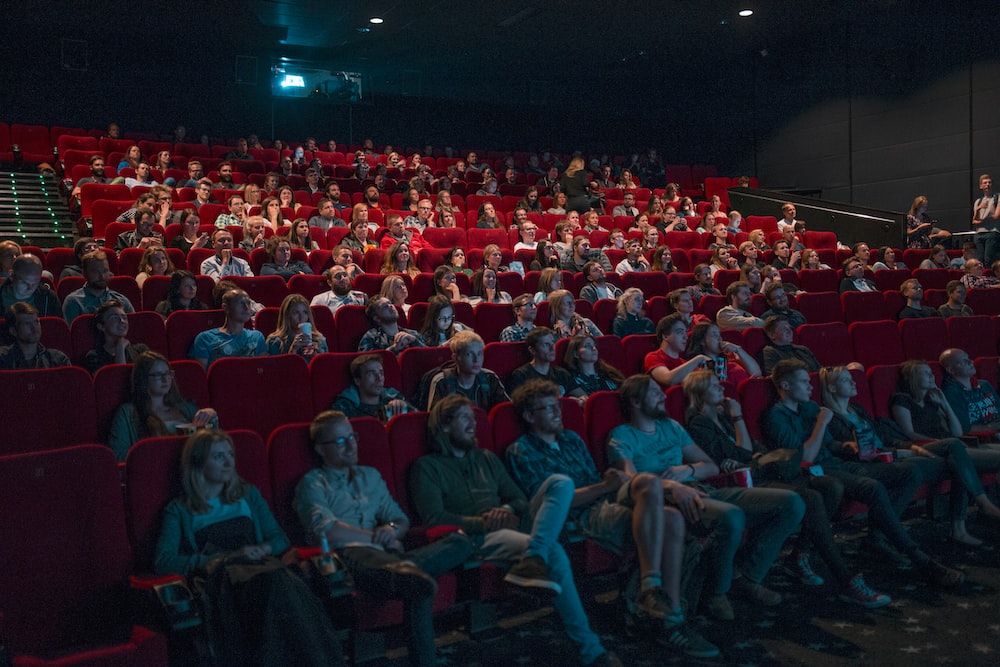 The MPAA (Motion Picture Association of America) began rating films in 1968. The standards for ratings has evolved over the years, and the rating system is definitely not foolproof.

The MPAA website states that “movie ratings provide parents with advanced information about the content of movies to help them determine what movies are appropriate for their children at any age.”

While movie ratings are a good place to start, these ratings often use vague language like “parental guidance suggested,” “thematic material,” “language,” or “disturbing images.”

In order to make an informed decision on whether or not a movie is appropriate it may be helpful to check on IMDb Parent’s Guide (accessed by searching the movie, scrolling down to the “Storyline” heading, and selecting “Parent’s Guide: Add content advisory for parents”) in addition to checking the rating. The Parent’s Guide breaks down possible questionable content into categories by thoroughly stating what happens in the film. The categories are: “Sex & Nudity,” “Violence & War,” “Profanity,” “Alcohol, Drugs, & Smoking,” and “Frightening & Intense Scenes.”

Related: “The 20 Best Mormon Movies of All Time”

What about movie watchers who are adults? 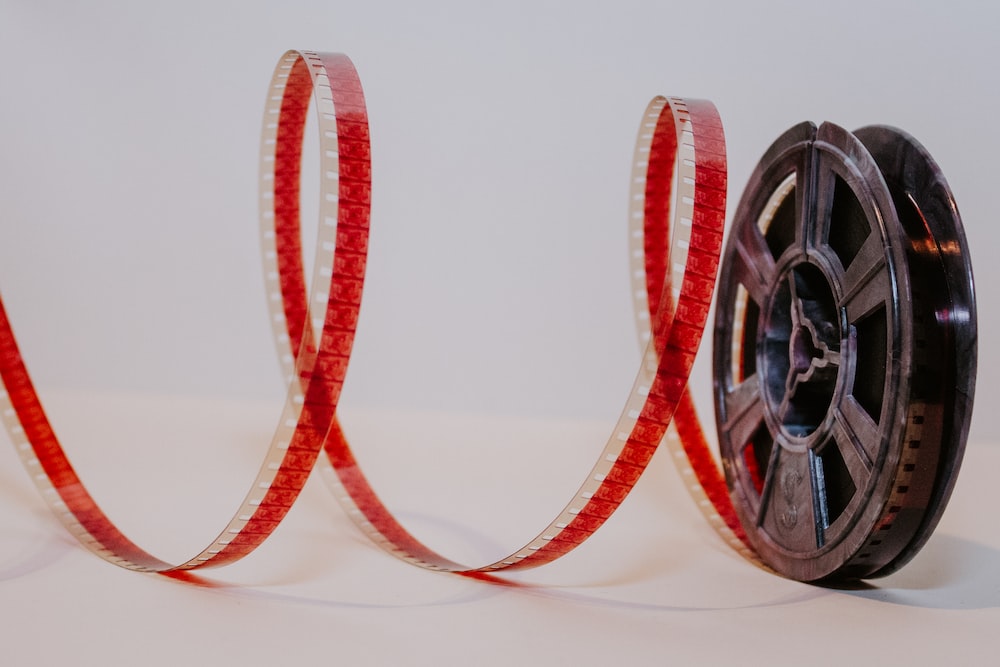 Despite being an adult with no children, I find it extremely helpful to check the Parent’s Guide before I watch anything. Many standard ratings seem arbitrary and are oftentimes misleading. Some movies are filled with raunchy, crude dialogue or superfluous violence and receive PG-13 ratings, while some really worthwhile movies receive R-ratings for depicting historical events accurately, or addressing sobering themes.

Often times, comedy films get away with a lot more while still earning a PG-13 rating due to the lightheartedness of the movie, while dramas with similar content receive R-ratings.

We live in a time where relying on a flawed rating system is not enough to make an informed decision. We cannot afford to just see a PG-13 rating as a green light, and an R-rating as a red—it just isn’t that cut and dry.

Elder Joe J. Christensen asks us to “remember that anything that is not good for children is rarely good for adults”.

I agree with the sentiment but would add that times where certain movies that are not good for children but are good for adults are when the movie allows an honest and mature look at the human experience. There are tasteful R-rated movies that only include necessary elements of language or violence, but that accurately depict a character’s life and circumstances.

In my opinion, it is up to each of us to find our own balance between shielding ourselves from the evils of the world while still remaining aware of the realities of our mortal existence.

Don’t judge others for what they choose to watch 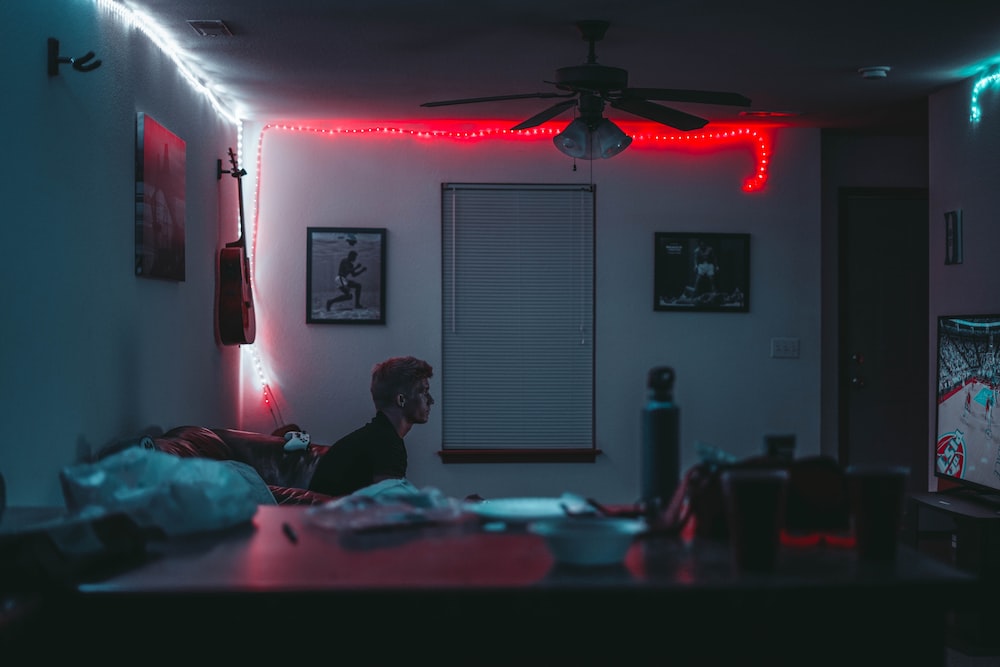 I want to make it clear that in my opinion, the majority of R-rated movies are not worth our time or emotional investment. I regret having seen some movies, but I have seen many movies (some R-rated) that have changed my perspective and encouraged me to do better and be better. God has given us our agency to choose. 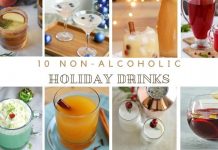