Buzz NYT: Why Mormons Stand Up for Muslims’ Religious Freedom 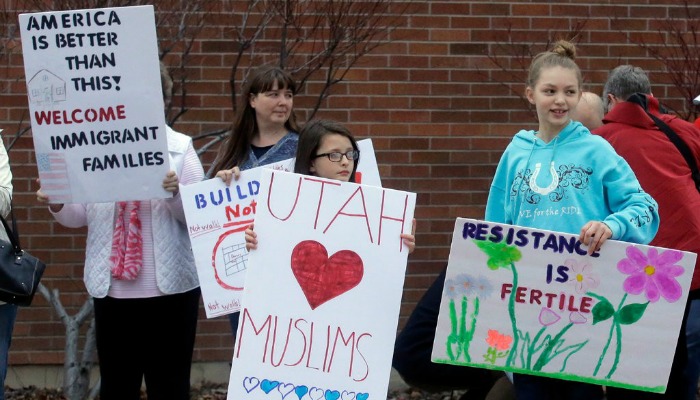 “If it has been demonstrated that I have been willing to die for a Mormon, I am bold to declare before Heaven that I am just as ready to die in defending the rights of a Presbyterian, a Baptist or a good man of any denomination.” — Joseph Smith

It’s amazing how similar experiences can unify two very separate groups, particularly religious groups. On May 22 the New York Times published an article on the way Mormons are standing up for those of the Islamic faith. They pointed out that everyone, from government officials to regular citizens can learn from their example.

Buzzfeed News reported that since 2015 the persecution against Muslims has skyrocketed in 49 of the 50 states. In fact, some government officials are going as far to say that they don’t believe Islam is a real organized religion. Oklahoma state representative, John Bennet, called Islam a “cancer.” South Dakota’s state senator, Neal Tapio, questioned the application of the first amendment to Muslims. This was interesting, considering Mormons experienced the same exclusion less than 200 years ago. 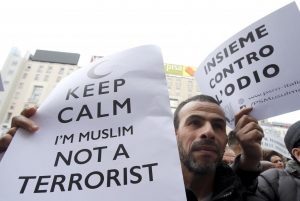 It shouldn’t come as much surprise to know that Utah is the exception to this political persecution. Utah state senior Senator Orrin Hatch proclaimed that he’d be “the first to stand up for their rights.” Other Utah government officials have also taken that stand. They know that if one religion’s freedom is under attack, so is everybody else’s.

Anyone who knows much about the history of The Church of Jesus Christ of Latter-day Saints knows that in the beginning, members underwent many challenges and persecutions for their religious beliefs.* In 1838 the ever-growing group of proud believers were chased out of Kirtland, Ohio, by an angry mob. At the same time, Joseph Smith, Hyrum Smith, and a few others were sentenced to Liberty Jail for six months where conditions were fierce. While there, the faithful Saints, who had fled to Missouri, experienced attacks from more angry mobs. This led to the massacre at Haun’s Mill where 17 were killed.

All of this persecution was brought about by the government’s concern with the number of Mormons populating the country. They saw this as a threat that exempted them from honoring the rights of the first amendment.

And the persecution did not stop there. In 1839 the early Saints fled to Nauvoo, Illinois, hoping they were finally safe. And they were. Until 1844 when the beloved prophet was martyred, and then in 1848 when they were finally forced to leave Nauvoo as well. When they finally found refuge in the Salt Lake valley in 1847 they were raw with trial and tribulation. However, this feeling would carry through generations as a memory that promotes religious freedom for all.

*Click here for a full Chronology of Church History.

Let Them Worship How, Where or What They May

In 1842, during a time of peace in Nauvoo, Illinois, Joseph Smith received revelation from God that became the Articles of Faith. There are thirteen of them and each highlight the different truths of the gospel.

“We claim the privilege of worshipping Almighty God according to the dictates of our own conscience, and allow all men the same privilege, let them worship how, where, or what they may.”

What Can We Do? 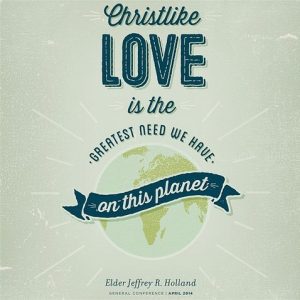 While the political press is influential, Christlike compassion is stronger. Your name may not appear in a New York Times article for standing up for Muslims, but you can still be kind to your neighbor. There are people or all religious faiths around you. Be charitable and make friends. They may just teach you a truth that you didn’t know before.

Comment below about your experiences with those of other beliefs.