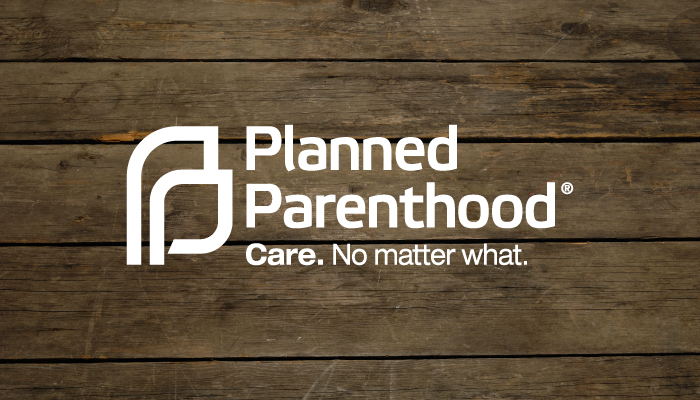 Planned Parenthood Association of Utah took down its “CTR” condoms photo after receiving negative feedback on its Facebook page.

Initially, the photo was posted on Monday and was taken down after causing controversy. However, they posted the photo back on their page on Tuesday hoping to create conversation, but deleted it once again.

The reproductive health organization stated the following on its page after deciding to delete the photo on Tuesday:

“PPAU has designed a special run of CTR condoms to give away at the 2016 Salt Lake Summer Symposium of Sunstone Magazine. Our intent was never to offend, but to use the idea of “choosing the right” to spark open, honest conversations about sexual health and contraception. We strive to be sensitive to our community and after listening to feedback, we have decided to remove the photo from our Facebook page.”

The organization also said, “While we acknowledge that this tongue-in-cheek messaging does not appeal to all audiences, Planned Parenthood often uses humor as a rhetorical device to spark open, honest conversations about sex.”

Planned Parenthood Association of Utah designed a pink shield with the letters “CTR” on its condom packages without the permission of the Church.

“CTR” means “choose the right” and is an important part of the Church’s program, especially for children, striving to help them make good choices. It is also a reference to the LDS hymn “Choose the Right” and Primary children are given rings with a green shield with the letters “CTR” inscribed on it.

Kristen Howey, Church spokeswoman, did not comment on the issue other than to say that “CTR” is a registered trademark owned by the Church and its affiliated organizations.

According to KSL.com, Randall Bateman, a registered patent attorney explained, “If some percentage of the population would see that and think, ‘Oh, these are somehow sponsored by the LDS Church or approved by the LDS Church, then that would be trademark infringement.”

Only Karrie Galloway, president of Planned Parenthood Association of Utah, could comment further, but was not available.