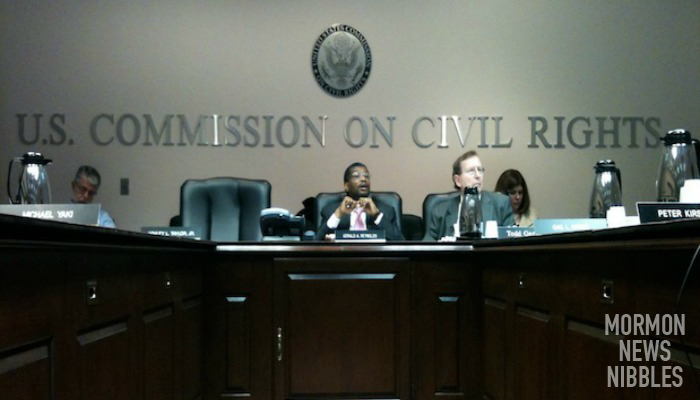 Qualtrics CEO Listed on Fortune’s 40 Under 40

When Ryan Smith started Qualtrics together with his father, brother, and college roommate in 2002, he never imagined it would grow into what it is today.

“Very early on, I felt like we were way behind,” Smith told Fortune. “We were a two- person company. Our website didn’t look good. We had no money. I went to my dad and started asking a lot of questions. ‘Why don’t we do this? How come we haven’t done that?’ He just looked at me and said, ‘What’s stopping you from doing it?’ It took me a few days, but I realized then that if things were going to happen, it was up to me to make them happen. Once I realized he was right, it was game on.”

In 2011, Smith turned down a $500 million dollar offer to sell the company. Today, Qualtrics has grown from 300 employees to 1,200, with offices everywhere from “Seattle to Sydney.” The company is valued at $1 billion, earning Smith the #12 spot on Fortune’s 40 most influential entrepreneurs under 40 years old.

Despite his massive success, Smith stressed the importance of family life to Fortune.

“As big or as little as Qualtrics gets, that’s not gonna define me as a person… Hopefully I’m still a good dude. If I can achieve that and my kids like me, I think I’ll probably have hit the upper echelon in the top few percent.”

Former San Francisco 49ers Quarterback Steve Young took the team to Super Bowl victory alongside the legendary Joe Montana. He’s a Heisman Trophy Winner, Super Bowl MVP, and Hall of Famer. Steve Young also never served a mission — but no, it wasn’t for the sake of his football career. In an excerpt from his new autobiography QB: My Life Behind the Spiral, Young explains the real reason he was never sent out to the field.

There’s no way, I told myself. I’ll never make it.

I was barely hanging on at BYU. I was calling home a few times a week. The dresser drawers in my dorm room were empty because I never bothered to unpack for the entire fall semester.

The more I thought about a mission the sicker I became. I decided to talk to my dad. I knew he didn’t relate to my anxiety. He and I are wired differently. But I knew he’d give me sound advice.

Still home for the holidays, I sat opposite my dad at the kitchen table and told him my dilemma.

‘It just doesn’t feel right,’ I said. ‘I think the best thing is for me to just go back to school.’ 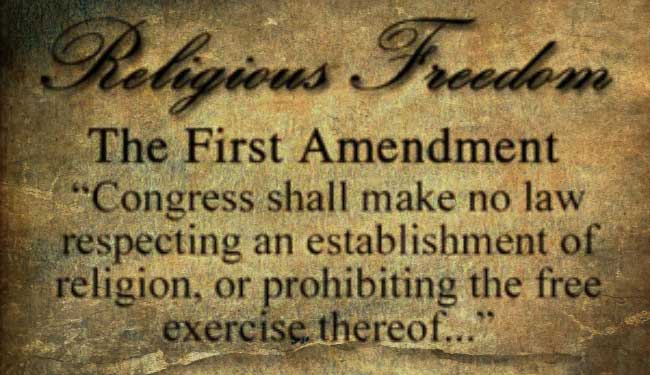 The U.S. Commission on Civil Rights released a report September, 7th titled “Peaceful Coexistence: Reconciling Non-Discrimination Principles with Civil Liberties.” The report’s aim was to examine both religious liberty and non-discriminatory principles in order to determine what should and should not be protected as a religious liberty. However, the report’s assertions are anything but “peaceful.”

Now, a group of religious leaders from various faiths has come together in order to petition the Government to reject the study due to its inappropriately biased phraseology that could stigmatize over ten million religious Americans. Among those who signed the letter is Presiding Bishop of The Church of Jesus Christ of Latter-day Saints, Gérald Caussé.

A statement included in the report from the Commission Chairman reads:

“The phrases ‘religious liberty’ and ‘religious freedom’ will stand for nothing except hypocrisy so long as they remain code words for discrimination, intolerance, racism, sexism, homophobia, Islamophobia, Christian supremacy or any form of intolerance.”

In a letter sent to President Barrack Obama, Senator Orrin Hatch, and House Speaker Paul Ryan,  a diverse group of religious leaders, representing over 15 different faiths expressed their concern that the report misrepresented the religious community as a whole.

An excerpt from the letter reads:

We understand that people of good faith can disagree about the relationship between religious liberty and antidiscrimination laws in our country, and how that relationship should best be structured. These questions have to do with issues critical to the common good such as marriage, the family, contraception, abortion, and the source of human dignity.

At the same time, we are one in demanding that no American citizen or institution be labeled by their government as bigoted because of their religious views, and dismissed from the political life of our nation for holding those views. And yet that is precisely what the Civil Rights Commission report does.

The genius of American democracy is that it invites everyone into the public square, on the basis of full equality, to contend over the laws and policies that reflect our values and our understanding of the common good. In our system it is they–free citizens and voluntary institutions–that inform and drive the debate over the public good, a debate that the national government should not prejudice or distort.

It is important to note — and the petition touches upon this — that Judeo-Christian religious institutions and beliefs have existed for centuries. These religions were established for the purpose of serving and worshipping God — not as a way to disenfranchise the LGBT community, promote racism, or to advocate for the “Christian supremacy.”

…we are both determined and unafraid to speak the truth about beliefs we have held for millennia… Slandering ideas and arguments with which one disagrees as “racism” or “phobia” not only cheapens the meaning of those words, but can have a chilling effect on healthy debate over, or dissent from, the prevailing orthodoxy. Such attacks on dissent have no place in the United States where all religious beliefs, the freedom to express them, and the freedom to live by them are protected by the First Amendment.