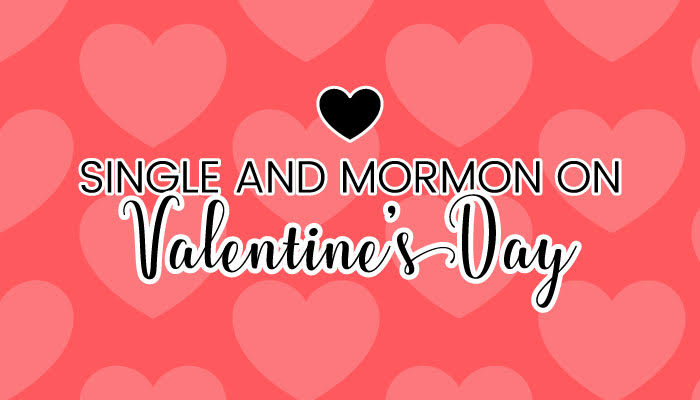 Being Mormon and single can be rough. Especially on Valentine’s Day.

As if you’re not already being asked on the daily about your dating life, there’s also a whole day to rub your singledom in your face.

You’re not alone, my friend.

Here are some memes that are totally on point about how we feel on Valentine’s Day (and just about every other day of the year): 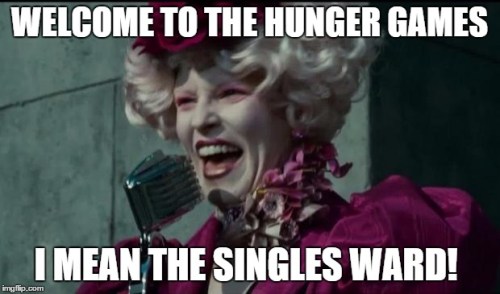 May the odds be ever in your favor. But they probably won’t be, just fyi. 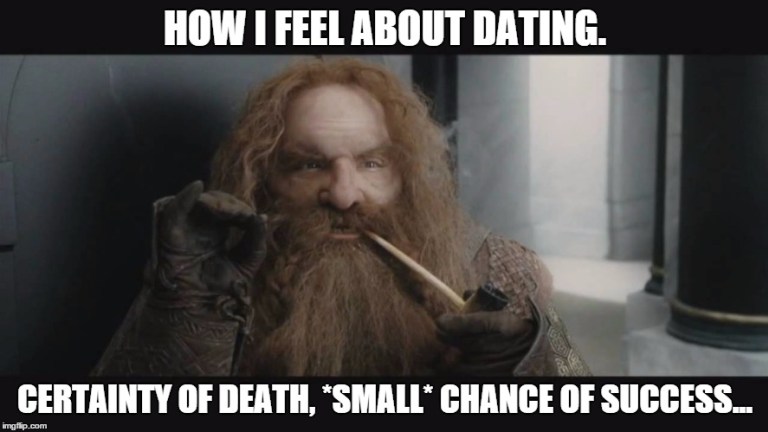 And people ask me why I’m still single. 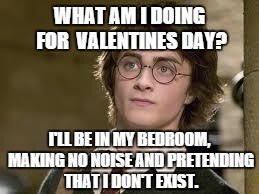 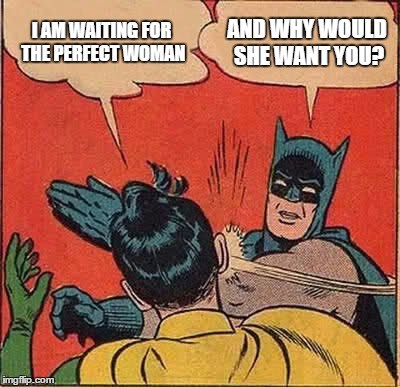 “Now, just one word to those of our single brethren who follow the deception that they first have to find the “perfect woman”… may I remind you, if there were a perfect woman, do you really think she would be that interested in you?” -Pres. Uchtdorf aka The Silver Fox #slay 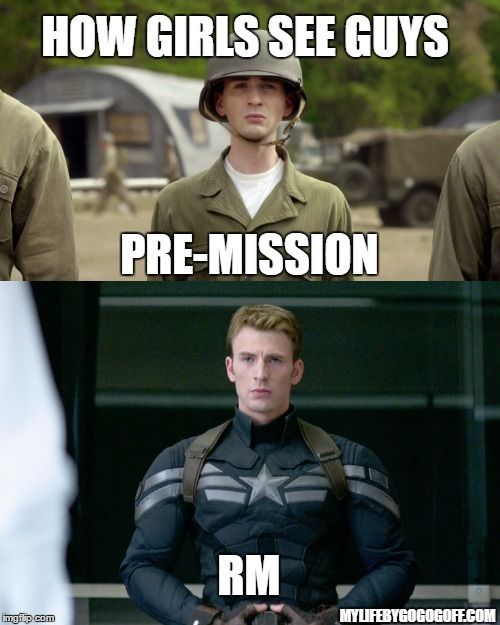 Yeah but it’s not just how we see them, this is what actually happens. Minus the super-human strength and stuff. 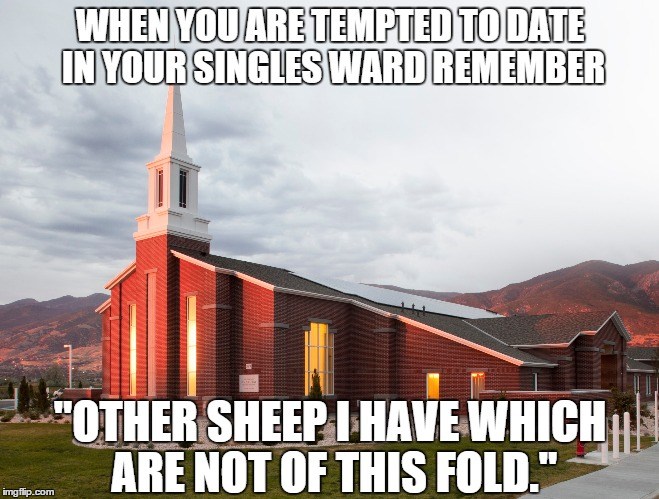 Sure, it’s convenient when you’re dating, but if/when you break up… prepare yourself for some seriously awkward Sundays. 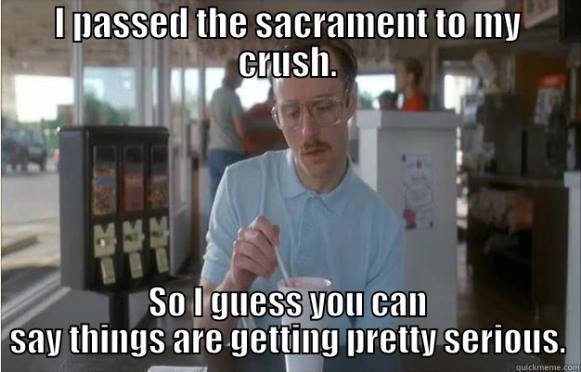 Next step, sharing a hymnbook.

8. We’ve all been on those shady blind dates… 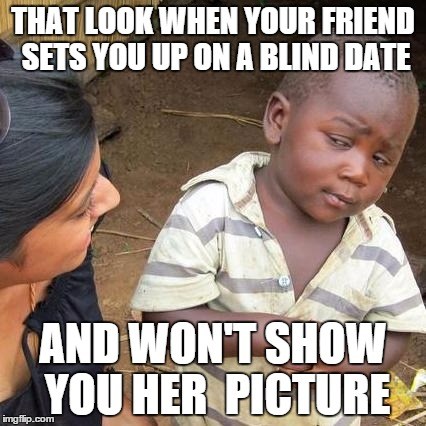 And then they say, “They’re REALLY nice.” 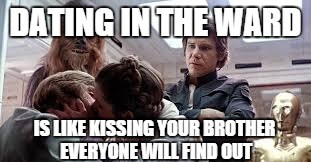 Okay, but how often do ward couples actually try to keep it on the DL? Probably never. No, they’re snuggling and smooching, giving each other back rubs throughout all of Sacrament meeting. Then there’s Han aka me, and all I’m thinking is, “Ya little nasties.” (That’s So Raven, anybody?) 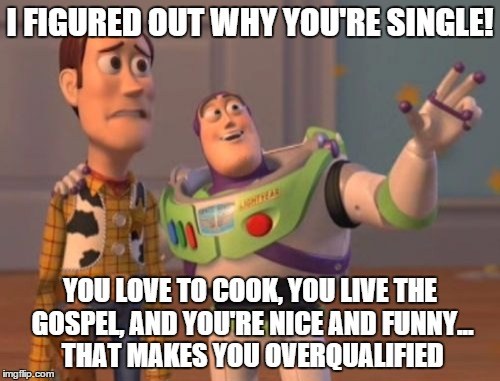 But let’s be honest, I like this better than constantly thinking, “Is there something wrong with me??”

So, to all you single folk out there, just know that you are strong independent people who don’t need no significant other! Unless you want one, then that’s fine too.

What do you think about being LDS and single? Let us know in the comments below.