Terms of the contract between Fredette and the Spurs were not announced, ESPN reports. Fredette started off his NBA career four years ago when the Milwaukee Bucks picked Fredette in the 2011 NBA Draft before they dealt him to the Sacramento Kings during a draft night trade. Fredette played two seasons for the Kings. Moving to play for the Bulls in March of 2014, Fredette finished out the 2013-2014 season in Chicago. A short four and a half months later, Fredette signed as a free agent with the New Orleans Pelicans for the 2014-2015 season.

Fredette posted to his Facebook page that he is excited for this new adventure in San Antonio. His wife, Whitney, posted to her instagram expressing her equal excitement and asking for recommendations on places to live and good food.

Excited to have an opportunity with such a great organization. Thank you. #Spurs 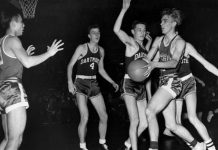 7 Mormons Who Made March Madness History 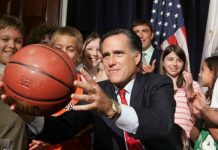 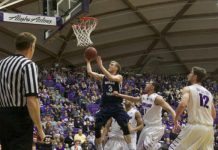