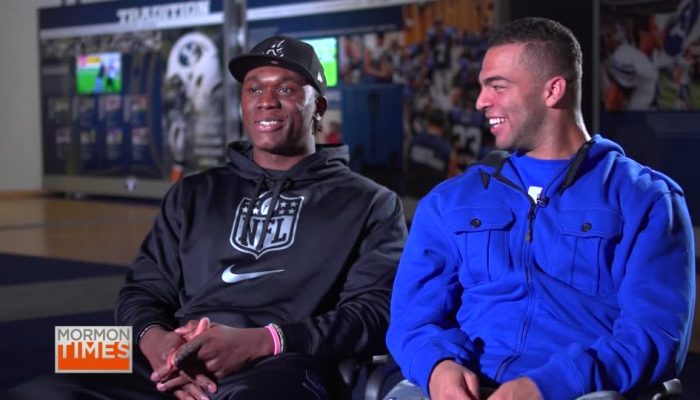 The former BYU teammates are reuniting after the Detroit Lions chose Kyle Van Noy with the eighth selection of the second round in the 2014 NFL draft.

The two teammates became close friends during their two years together on the BYU defense.

Coming to BYU after meeting missionaries in his home in Ghana, Ezekial “Ziggy” Ansah played football for only three years before being drafted in the first round of the 2013 draft.

Kyle Van Noy befriended Ziggy when he started on the team, and the two became very close. When Ziggy graduated last season, Van Noy said, “It’s tough to not be able to play with guys like Ziggy anymore. He’s my brother.” Now Van Noy will have another chance to play next to his “brother.”

While the Lions have not yet commented on the role Van Noy and Ansah’s friendship played in their draft decision process, it’s impossible to imagine that Ziggy wasn’t rooting for his close friend to join him once again. After Ziggy’s all-rookie season last year, Detroit’s defense looks to improve, and Van Noy’s versatility  being able to move between inside and outside linebacker, should be able to help the process. 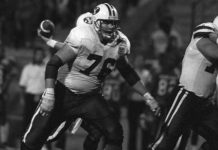