Pace announced the arrival of twins Payton and Makai on Facebook saying, “OUR BOYS ARE HERE!” Accompained with six photos of the twin boys, Pace assured her Facebook friends and followers, “We are all healthy, happy, …sleep deprived… but doing really well!”

OUR BOYS ARE HERE! Payton and Makai have arrived! They weighed 5 pounds 12 ounces and 5 pounds 4 ounces. We are all…

The birth of Payton and Makai comes at an interesting time for the Pace family as they recently moved to Costa Rica. Utah Valley 360 reported that after nine years of living in Utah, the family has decided to move to Costa Rica so her husband, Janson, can pursue an MBA degree. The family of six will live abroad for two years in a two bedroom home. Of the move, Pace told Utah Valley 360,

It’s a sacrifice, but we feel it’s going to be worth it.

While in Costa Rica, Pace says she plans to involve herself in the Church community and see how she can serve, all while adjusting to life with twins. 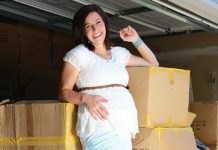 Picking up the Pace: Noelle Pikus-Pace Packs and Prepares for Twins 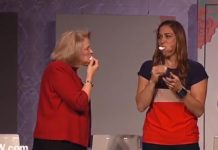 Noelle Pikus-Pace Challenges Sheri Dew in Minute to Win It 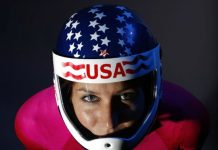