Buzz Sports Between Two World Cups: How Mormons Have Changed “The Country of Football” 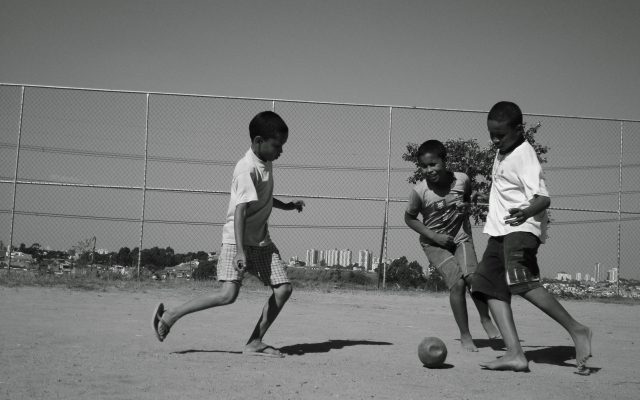 They say that every Brazilian baby is born with a soccer ball in his feet and that is not an exception for the Latter-Day Saints in Brazil. The more than a thousand Mormon chapels in the country have sports fields where the Latter-day Saints and their friends practice their favorite sport: soccer.

It is usual to see Brazilian Mormons get together and play during long hours in LDS meetinghouses; soccer is so important in Brazilian culture that many times classes are interrupted or holidays are decreed for important games.

Hosting the 2014 World Cup is seen as an honor and worthy of celebration by many in Brazil. An honor they haven’t had since they last hosted the World Cup in 1950!

Many things have changed for Brazil and the Church since that 1950 Brazilian Cup. At that time, Brazil had 648 Mormons scattered in 15 branches throughout the country. The construction of a temple was a far-away dream and even when missionary efforts produced good results, the Church was an organization that went unnoticed in the country of the “samba”.

In 1978, Brazil became the first Latin American country to have a temple, the Sao Paulo temple is a reminder of the faith of the Latin American saints. This sacred building has called the attention of many Brazilian people, among them the former Brazil President Fernando Collor de Mello who said, “Congratulations on your faith in Brazil and on the strength and faith of your people.”

Sixty-four years since the last time Brazil hosted the World Cup, and The Church of Jesus Christ of the Latter-Day Saints in Brazil now has more than a million members, 238 stakes, 34 missions, 6 temples with two more that have been announced or are under construction.

Definitively, The Church of Jesus Christ is not the same to that of Brazil in 1950. Today it is one of the most important religions in that country, and there are famous soccer players and outstanding Brazilian personalities that practice this faith. Today, much like soccer, Mormons are an essential characteristic of this beautiful country.

Members of the Church in Brazil find that soccer fits in well with their faith, finding it reflected in one of its Articles of Faith, “If there is anything virtuous, lovely, or of good report or praiseworthy, we seek after these things.”

Brazil 2014 is maybe one of most important sports events and this competition reminds us that Brazil in addition to be a passionate country about soccer, it is also passionate about the Lord. 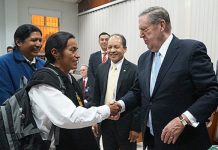 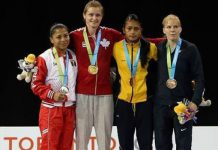 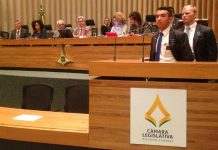