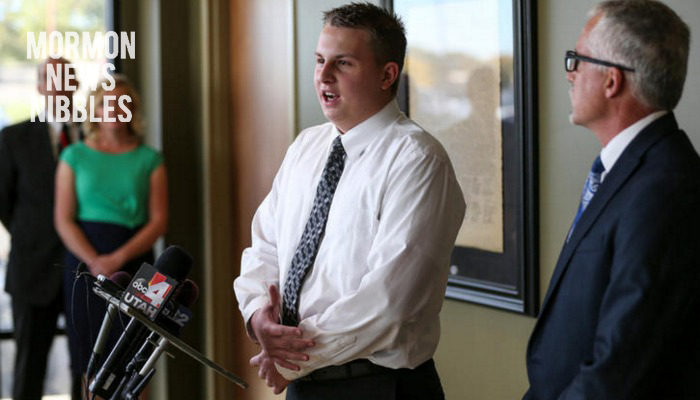 Mormons Balk While Evangelicals Continue to Queue Behind Trump

Trump-mania continues to surge through Evangelical groups while Mormons remain largely unaffected. With only 38% of Utah Mormons saying they would vote for Trump in the upcoming Presidential election, the historically red state might just turn blue this fall.

Washington Post, Vox, and the New York Times have each published articles analyzing, outlining, and diagnosing Trump’s “Mormon Problem.” Now, members of other religions are taking notice of the LDS example.

“They are the Daniels, the Shadrach, Meshach, and Abednegos, the Esthers of this election season, who have refused the idolatry and apostasy that Trump embodies in his gilded insanity,” writes Georgetown University teacher, Matthew Taylor in an article for Huff Post.

Raised an Evangelical, now a mainline Protestant, Taylor expresses his admiration towards Mormons for staying true to their belief system. He leaves his disappointment in the “cultural Evangelicals,” who continue to line-up behind Trump, un-sugarcoated.

Taylor isn’t alone; many prominent Evangelicals have voiced their concern that Evangelical support of Trump might undermine their religious credibility. CNN correspondent Jake Tapper recently interviewed Evangelical theologian Dr. Russel Moore on the subject, where he conveyed similar sentiments and posed the question, “When did Mormon leaders become stronger in terms of faith for the teachings of Jesus Christ than Christian leaders?”

Orem No. 2 Best City For Trick-Or-Treating 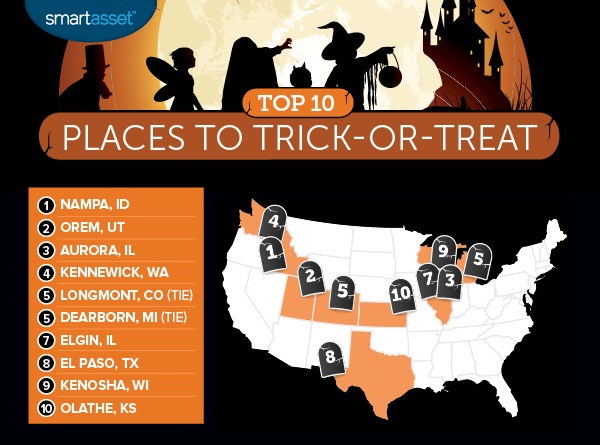 The highly Mormon-populated Orem, Utah, was named the number two city in the U.S. for trick-or-treating by SmartAsset; second only to Nampa, Idaho. The study took into account a number of factors, including number of children under 15, violent crime rate, ideal temperature, and probability of precipitation. High Mormon density means a large population of children under 15 — combined with the low violent crime rate, and the maximum temperature coming in just shy of 60 degrees, making Orem ideal for trick-or-treating.

Unfortunately, the most important variable was omitted from the analysis: number of houses distributing full-size candy bars.

After being wrongfully accused of poisoning a police officer’s lemonade, Tanis Ukena’s life came to a standstill. The two-month investigation meant a six-week delay for Ukena’s plans to serve a mission in Utica, New York. Though the laboratory results cleared Ukena’s name, the 18-year-old is still struggling to get back on track. Throughout the investigation process, Ukena was unable to work, and thus unable to add to the funds he needed to serve his mission.

Fortunately, the Subway where Ukena works has volunteered to support his plans to serve a mission.

“It’s been like a spiritual experience for me. … I’ve been tested,” Ukena told Deseret News. Ukena does not harbor any ill will towards law enforcement, but the experience has made him look differently at those convicted of crimes.