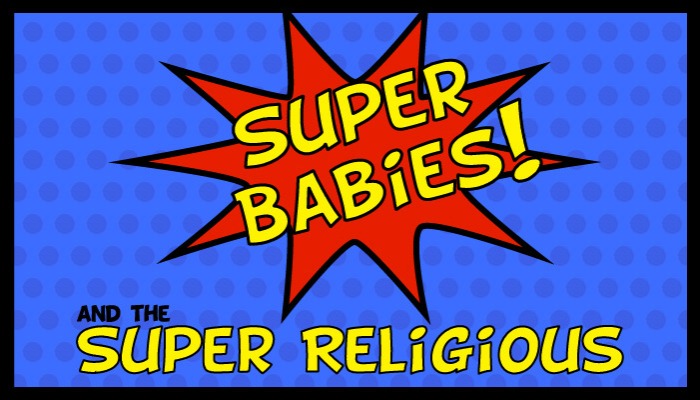 Apparently, it’s not more, but less according to a study published by Pew Research Center. With advances in medical technology, humanity inches closer and closer to a world where parents can choose which genes their unborn children inherit. This could range from something as frivolous as choosing hair color, to eradicating genetic diseases or correcting genetic mutations. Pew Research center polled people from all backgrounds to gage their feelings on a handful of baby “enhancements” parents might be offered in the future.

The study found that the more religious the parents, the more likely they were to consider genetic modification as “meddling with nature.”  Even when controlling for other variables such as gender, race, and ethnicity, highly religious people were still 32% more likely than those of lower religious commitment to say that gene modification to reduce the risk of disease is meddling. 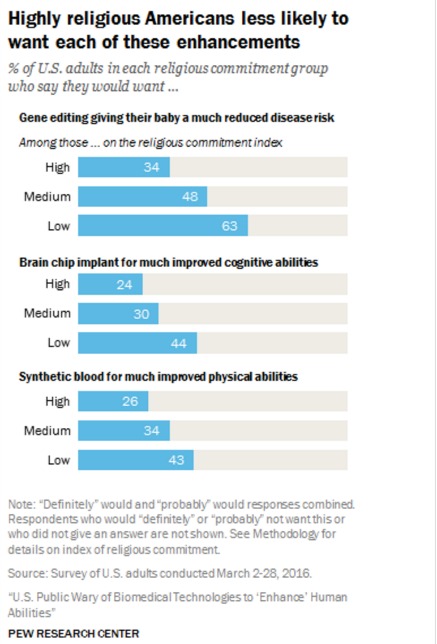 Participants in the survey were polled on gene editing to reduce the risk of serious disease, brain chip implants to improve cognitive function, and blood replacement to improve physical ability – three procedures that could be available to the general public in the future. And while 63% of those with low religious commitment would want gene editing for their baby in order to reduce the risk of serious disease, only 34% of the more highly religious agree. The numbers are about the same for brain chip implants and blood substitutes.

The more religious the people surveyed, the more they viewed genetic modifications such as these as tampering with God’s plan – crossing a line that should not be crossed. The less religious didn’t see it as any different from other ways humans try to better themselves. 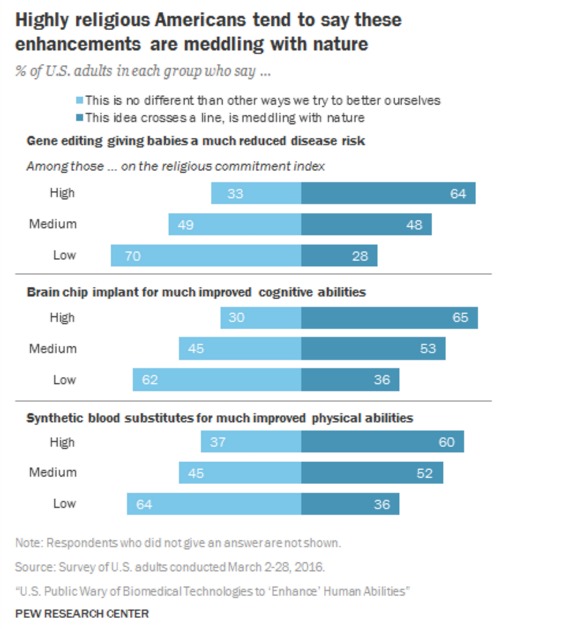 As members of The Church of Jesus Christ of Latter-day Saints, we are one of the most religious religions. However, we take the medical welfare of our members very seriously. While other churches condemn abortion under all circumstances, the official Church position allows for abortion in cases where the life or good health of the mother is seriously endangered or the child will not survive past birth. 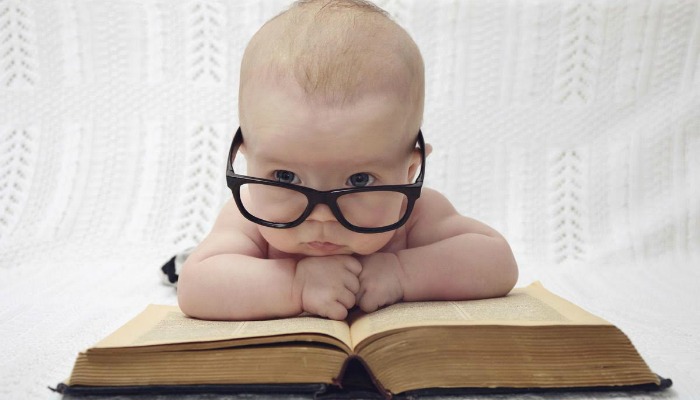 That being said, we do not consider abortion in the case of disease or defect justified. We value the life of our children — even if we know the life they’re born into may not be one of good health. We believe that God has a plan for us that originated in the heavens; we’ve heard this message from apostles and children’s hymns alike.

My life is a gift; my life has a plan.

My life has a purpose; in heav’n it began.

But there’s a huge difference between taking the life of an unborn child who might suffer life-long illness, and giving that child a life free from disease.

So, where does genetic modification fall on this spectrum of playing God and bettering humanity?

As with any new technology, establishing clear moral guidelines is of the utmost importance. There is a line to be drawn between frivolity and necessity, but where to make that mark isn’t immediately clear. While the Church would never advocate for a Gattaca-esque world — a world where genetic modification has become so prevalent, natural birth makes you a second class citizen — perhaps gene therapy to reduce the risk of disease for high risk children wouldn’t be frowned upon.

What do you think? Are gene editing, brain chip implants, and synthetic blood transfusions going too far? 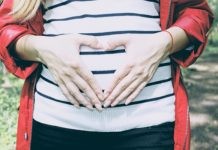 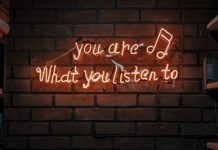 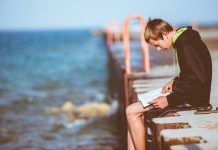 5 Tips for Having Serious Gospel Discussions with Your Kids