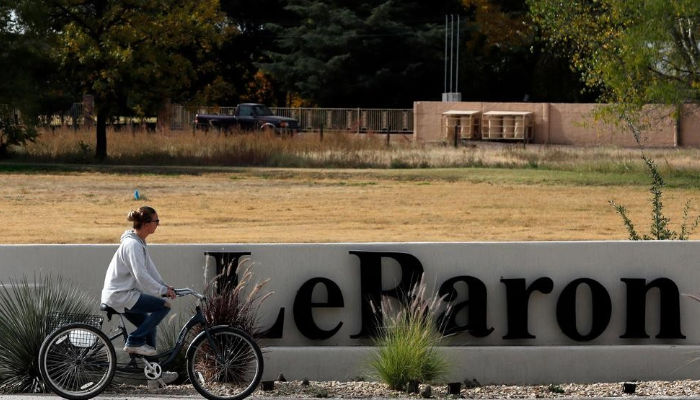 The tragedy in Mexico has sparked a new conversation in regards to polygamy and a Latter-day Saint fundamentalist group’s residency in Mexico.

When federal laws were passed that criminalized the practice of polygamy in 1882 and 1887, many plural families fled to Northern Mexico, seeking refuge from both the law and cultural persecution.

Religion News Service reports that despite the illegality of polygamy in Mexico at the time, church leaders made a deal with Mexican officials that if they “colonized peacefully and lived their marriage practices quietly, they were welcome”.

La Mora, the community from which the victims of last week’s shootings come from, was founded in the 1950s as a “part of a movement of fundamentalist Mormons who broke away from the mainstream Church of Jesus Christ of Latter-day Saints,” according to the Washington Post.

Since it’s founding, “residents have developed pecan farms and ranches and brought money back from seasonal work across the border, and by the 1990s, the community was thriving.” Those living in La Mora claim that despite an incident in 2009 where 2 men were killed by cartel members, the community was seen as a safe place to live and raise families.

In recent years, however, residents of La Mora have “recognized their community’s strategic importance,” as it lies “directly off an unpatrolled dirt road that [leads] to the United States border, a gem in the crown of any trafficker,” according to the Washington Post.

Since the attack, many members of the community have been forced to consider relocation to Arizona, leaving everything they have built behind them, once again, in search of freedom from persecution.

Within the community, “a division has emerged between those ready to leave and those who want to stay and fight for justice.”

In the past week, about 100 members of the community have caravaned to Arizona, leaving everything behind. They are essentially refugees, not knowing what lies ahead.

Related: OPINION: The Tragedy in Mexico, Our True Enemy, and Compassion in the Last Days 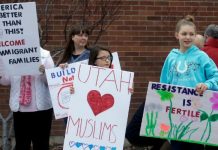 NYT: Why Mormons Stand Up for Muslims’ Religious Freedom