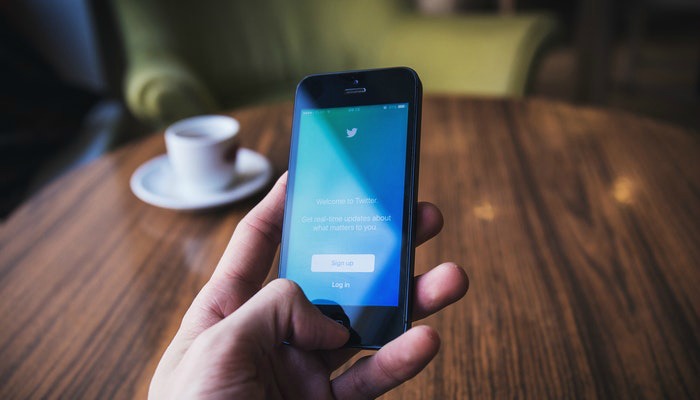 A simple question posed on Twitter Sunday night — “What’s an LDS doctrine that … really speaks to you?” — received almost 200 responses, including one from BYU quarterback Tanner Mangum.

Those who responded mentioned doctrines such as the Atonement, eternal families, and Heavenly Mother.

Knowing that the worth of every soul is great in the sight of God –imperfections and all. And by serving others, we find indescribable joy.

Unity. We are not meant to endure life alone. We are to serve and lift each other up. Through selfless service, we come closer to God.

Knowing we're all children of God makes a huge difference in the way I look at others. If I'm frustrated with someone, I think of that.

That the atonement isn't just for when we sin, it's for us when we feel our lowest. So we know we're not the only one who's felt that way.

Eternal progression. That God didn't create us to be His little minions forever, but wants us to be all that He is, like any good parent.

Eternal marriage – I can't imagine my relationship with Alex ending at death. That would be unbearable.

that we get a chance to learn from one another. from speakers to teachers, no one is being paid or trained. we learn from everyone around us

The doctrine of charity is my favorite. Call me a hippie but if everyone cared about other people that would be great.

Heavenly Mother-When struggling w/ the church its Her & Mother Eve that helps me stay theyre my strongest ex. of strength love & compassion