Buzz Ignoring the Inspiration Behind the Constitution 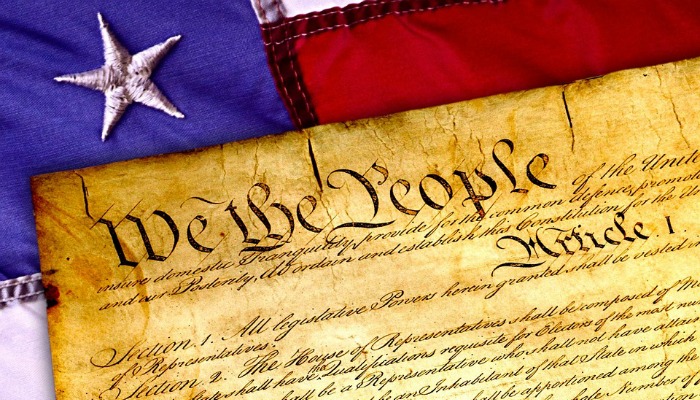 Did you know it’s Constitution Day? If your answer is no, you can rest easy in knowing that neither did the general population. If your answer is yes, then we commend you and suggest you go buy yourself those red-white-and-blue popsicles to celebrate your patriotism, because hey, you’re awesome.

September 17th marks 229 years since the signing of The Constitution of the United States, commemorating the day that the United States became a republic. This was a momentous feat that has allowed the United States to grow and flourish; to become a nation of freedom — a luxury that so many others around the world are unable to enjoy.

So the question is, if the Constitution is integral to our country and the way our country is ideally supposed to run, why do so many of us have no idea what it says? And as members of The Church of Jesus Christ of Latter-day Saints, a religion that proudly claims that the United States’ constitution is inspired, might it be not only our responsibility, but our duty to study a document that God had His hand in creating?

Thomas Jefferson certainly thought so. He believed it was everyone’s duty. He boldly stated, “It is every American’s right and obligation to read and interpret the Constitution for himself.”

Our Right, Our Obligation

In The Daily Signal‘s recently published article, “The Shocking State of Americans’ Civic Literacy,” they made the claim that “If knowledge of the Constitution is essential for the welfare of our nation, then there is cause for great concern.”

The article continues, citing statistical data that reveals the alarming fact that Americans don’t really know what America even believes — or at least what its Founding Fathers believed.

Over 24 years ago, in February of 1992, the Ensign published Dallin H. Oaks’ article “The Divinely Inspired Constitution.” In this article, he echoes George Washington’s sentiment that the creation of the Constitution was nothing short of “a miracle.”

The Doctrine and Covenants further confirms the divine aid received by the Constitution’s creators. The Lord declares in D&C 101:80, “I established the Constitution of this land, by the hands of wise men whom I raised up unto this very purpose.”

The Lord affirms that the Constitution of the United States was divinely created. Its architects claim it was a miracle and that Americans’ understanding of this inspired document is essential. These facts make the nation’s decreasing knowledge of its Constitution all the more alarming. 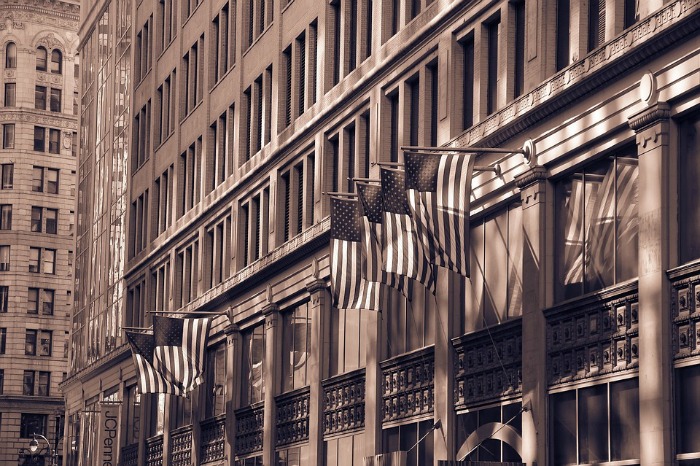 The Lord said so Himself. He proclaimed that if the country began to fail in its hindrance of the United States’ Constitution, He would “arise and come forth out of his hiding place, and in his fury vex the nation.”

Whoa. A little scary, huh? But the good news is that we don’t need to fear. The solution is simple: study the Constitution. Follow its counsel and do your best to help your fellow citizens do the same. Even if they don’t, remember that God won’t forget “your work and labor of love.”

Former U.S. President Harry Truman stated, “America was not built on fear. America was built on courage, on imagination and an unbeatable determination to do the job at hand.”

So that’s what we’ll be: courageous, imaginative, and determined to preserve the country that God created. We must remember that it’s not our country itself that make it so great — it’s the people in it who honor goodness, respect others, and revere God.

And that’s what the Constitution is all about.

Click here to read the Constitution of the United States of America.