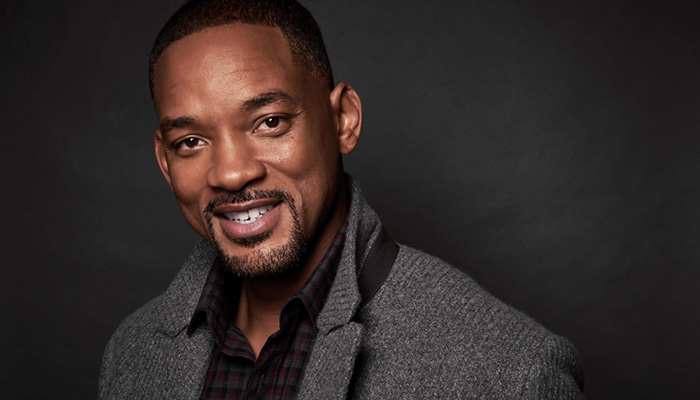 We don’t often talk on this website about celebrities, and for good reason. Learning about them and their lives, in most cases, does little to enrich our lives, so there would be no reason for it on a site like this. However, in my trolling of social media, I found that one celebrity has wise and uplifting things to say, and that’s Will Smith.

Recently, celebrity Will joined Instagram and began documenting his life and family on a regular basis. I have always enjoyed his hilarious roles in movies and his iconic show The Fresh Prince of Belair, so I thought I would follow him. I was happy to find that not only was it entertaining to see what Will was up to, but that he has some serious wisdom to share with the world.

Just as a disclaimer, in some of his videos he throws in the occasional swear word. Nothing more than you would hear in a PG-13 movie.

What He Has to Say About Failure

Here he talks about failure, and why it is important to accept that failure is simply a part of life. It is important to be careful about being so afraid of failure that we don’t progress. “Practice is controlled failure,” Will says. We shouldn’t have a negative relationship with failure because it is an inevitability for all of us—being imperfect beings.

Among other things, Will Smith is a classic dad, and as such, he makes it a point to tease his kids. One of his children, Jaden, is a successful actor and rapper. Will recreated one of his son’s most recent music videos as a way of both promoting and teasing him in a way that only fathers know how. I can attest that fathers who tease are fathers who love.

On his Instagram he also documents family vacations, dancing with Marc Anthony, humorous Christmas sweaters, classic “Fresh Prince” inspired outfits and stunning falsetto performances. It appears that there is never a dull moment in the Smith house.

“The Road to power is in taking responsibility.”

Accepting responsibility is not an admission of guilt, but is rather an act of “emotional self-defense.” When you take responsibility for something, it is a recognition of the power you seize when you stop blaming people. It signifies taking power back and taking control of your own life.

I particularly loved this Instagram post of his because it’s message is so true and so applicable to the gospel. As flawed individuals, we often like to blame someone else for the things that go wrong in our lives. If there seems to be no one that we can pin an injustice on, we often make God our scapegoat. What we often forget is that it is not finding a culprit that is important, but rather how we respond to the difficult circumstances that define our character.

In another of my favorite videos, Will talks about how we sometimes seek out aggravation. We are so trained to be comfortable with being constantly bombarded that feeling personal peace is becoming harder and harder. To many, it is important to keep up on current events, but at the same time, this can often be troubling because there are so many bad things happening in the world. He explains that this indicates that we are addicted to being aggravated. In a way, we imprison ourselves in this need to be aggravated.

He found himself with a few spare minutes to relax while he was on vacation. In his video, he explains that he found it hard to resist the urge to watch the news and disturb his quiet peace. He explains that our minds seek disturbance because it has become the norm. “We have to cultivate a taste for peace.” Every once in a while we should make the decision to be quiet, still, and alone.

Thanks, Will for all your wise words!