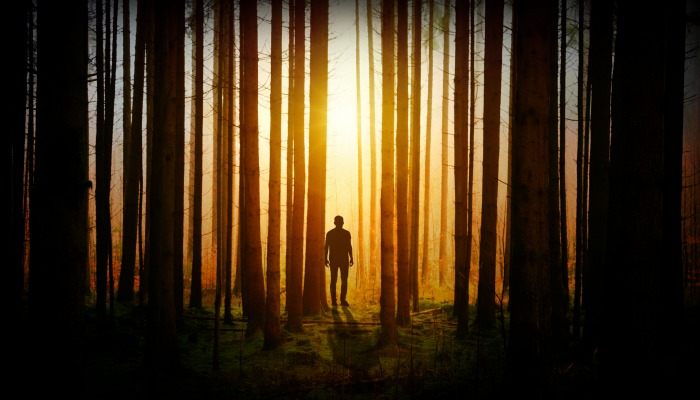 I don’t think there exists one Mormon on the planet that doesn’t have questions about some seemingly strange LDS belief, event from history, or musings about the eternities. But, like Naaman from the Old Testament, sometimes after all our best efforts to understand, we’ve just got to have faith. I suppose you could say that in the religious world most everything has to be taken on faith to some degree, but here are just three things (out of a long list of things) that I don’t personally fully understand but am willing to accept on faith.

But before we get into the list, understand that faith should not be used as scapegoat for topics we simply don’t want to acknowledge. When we have questions we should fully attempt to figure things out through sincere spiritual and physical research as best we can. Additionally, while I take some things on faith, that doesn’t necessarily mean I have to like those things (see number three on this list). 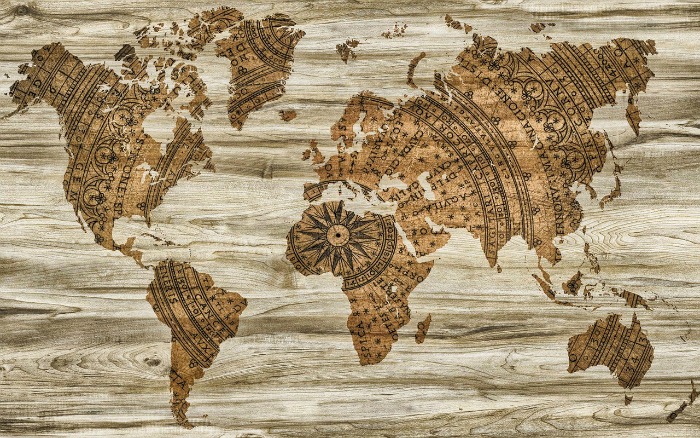 Where exactly did the events of The Book of Mormon take place geographically? I have no idea. Some people believe it happened in the heartland of the United States, in the Great Lakes area. Others swear by the Mexican peninsula and Central American geography. Either way, there’s not an ancient archway anywhere that has “Welcome to Zarahemla” chiseled overhead.

Elder Neal A. Maxwell once wrote that “It is the author’s opinion that all the scriptures, including the Book of Mormon, will remain in the realm of faith. Science will not be able to prove or disprove holy writ. However, enough plausible evidence will come forth to prevent scoffers from having a field day, but not enough to remove the requirement of faith. Believers must be patient during such unfolding.”

I’m trying to be patient during such unfolding.

2. The Word of Wisdom (specifically coffee and tea) 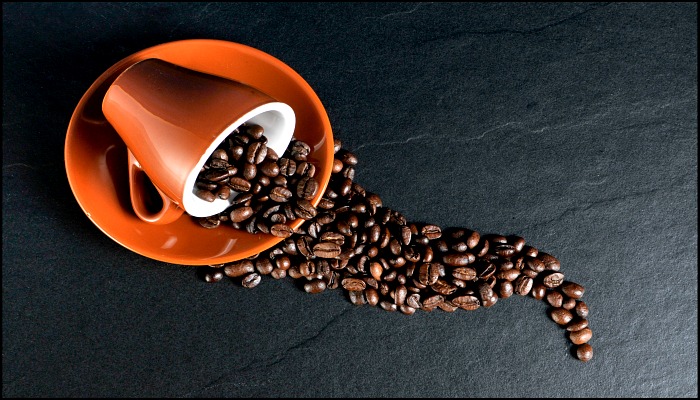 Most of the Word of Wisdom makes complete sense to me. No alcohol, no drugs, no tobacco, take care of your body—that’s all great stuff. What I don’t fully understand, however, is why such seemingly inconsequential substances such as coffee and tea are included among the things we shouldn’t put in our bodies. The science on alcohol and drugs seems pretty sound, but there isn’t too much on coffee, and especially tea.

But I have faith that it’s a commandment given by a prophet of God, so faith is going to have to do for now.

Yikes, there’s a buzzword for you. Let’s be honest, I don’t think many modern Mormons are any happier about our history of polygamy than anyone else is. Even the early saints weren’t happy about it.  It’s a hard pill to swallow and there are plenty of non-members or former members that refuse to swallow it. I understand and even sympathize with their struggle.

Why were some early saints commanded to practice polygamy? We can speculate for the rest of 2018, but at the end of the day, I’m not totally sure why the commandment came about.

But it isn’t the only question of its kind. Why were the ancient Israelites commanded to kill Canaanite men, women, and children? I don’t know the answer to that one either, but I’d bet it was a disturbing trial of faith for many Israelites. Likewise, Polygamy was a trial for early saints’ faith, as it is for me, too.

But I still choose faith. I’ve got time to receive my own revelation about it, and God has time to give it. We’re still in the thick of this test of mortality. The hireman has yet to pay the laborers in the vineyard. One of Mormonism’s fundamental beliefs is that God “will yet reveal many great and important things pertaining to the Kingdom of God.” I look forward to receiving added light concerning the historical practice of polygamy and all its implications. After all, if my ancestors hadn’t practiced polygamy, I wouldn’t be here.

The balance of faith 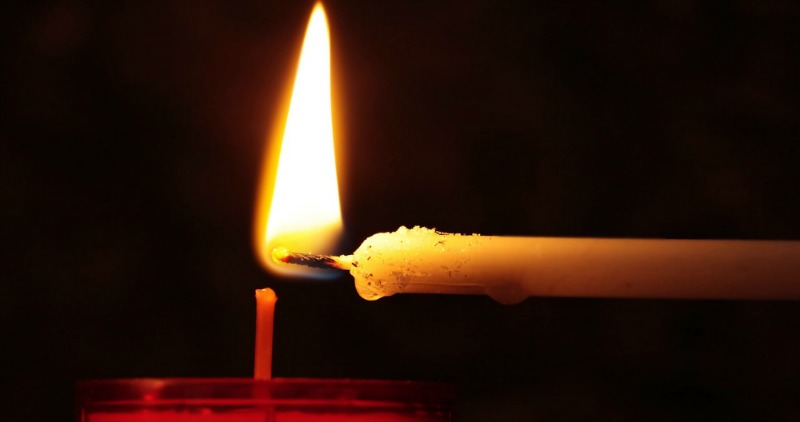 Thus far I’ve listed a few things that, by gosh, I’ve just got to take on faith. I have real questions about all of these things that I sincerely don’t have totally satisfactory answers for. But I don’t believe my faith is blind. I’m OK with taking these things on faith because the weight of what I firmly do believe is so much greater than the weight of the questions I have.

I firmly believe that only a prophet of God could have produced The Book of Mormon. That prophet was Joseph Smith. The weight of that belief is greater than the questions I have about coffee, tea, or even polygamy. Of course, those questions are still important, but I know enough to push forward with hope of further light in the future.

Many people have a problem with the “just put it on a shelf” technique of approaching gospel questions, but I don’t think this is that. I don’t advocate for simply ignoring unanswered questions or pretending they don’t exist just to have peace of mind. But I do think we should be cautious not to allow that which we don’t know to destroy that which we are more sure of.

The fact is that in the realm of faith (which is the realm of religion), there will always be unanswered questions. Questions are an intrinsic characteristic of faith itself. If there weren’t questions, it wouldn’t be faith. God leaves room for questions so that faith can exist, and even grow. So don’t panic when questions arise. They should be expected. It’s all part of His divine plan, and that’s something we can all afford to have a little faith in.