Faith 3 Ways to Proclaim Peace in an Angry World 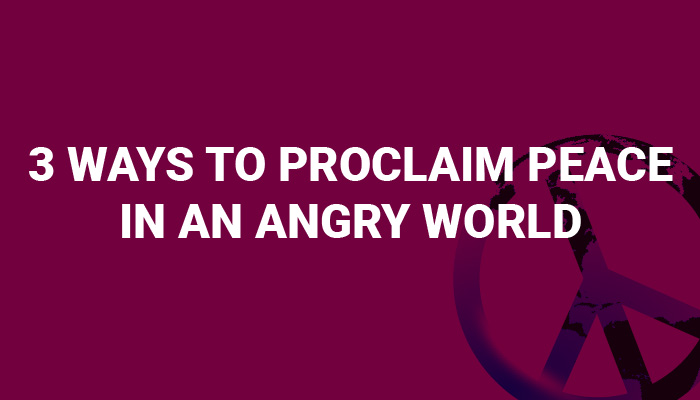 I finally had to take a Facebook vacation. Dallas was too much. Not the events themselves, although they were horrific in the extreme. The Dallas area has been my home for nearly a quarter century. I’ve seen the racial tensions here over those years, and as horrible as the brutal attack on peace officers was, there was always something in the back of my mind whispering that such violence was possible.

It wasn’t the news that drove me from social media. It was the reactions.

I very much want to respect my family, friends and associates that I know through the web. But over the last several years, I have grown increasingly disturbed by the knee-jerk reactions, over-simplifications, broad generalizations, and outright hostility expressed by people from whom I would not have expected it. I tried ignoring it. Engaging it. The first left me frustrated, the latter made me angry. Avoiding it seems like the best decision. At least I won’t increase the hostility with my own.

Particularly troubling is when many of the bonkers opinions are being expressed by members of the Church. As disciples of Christ, our charge is to be peacemakers. Each week we covenant to take upon ourselves the name of the Prince of Peace. When we contribute to the strife, when we add our shouts to the violent din, we abandon a core element of our faith.

So how can we be peacemakers when we are outraged ourselves? How do we modulate the madness? I won’t pretend to any expertise in this area, nor do I want to give the impression that my own blood doesn’t boil from time to time. But I do believe there are some principles we can apply to help us adopt the role of peacemakers.

First, we cannot preach peace until we practice peace. 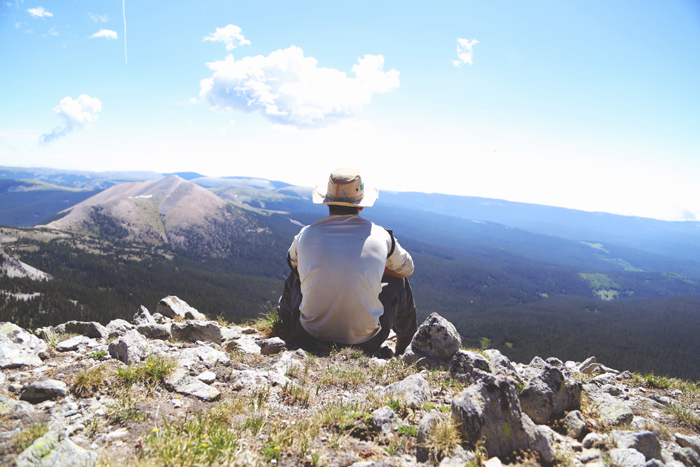 The Buddhists seem to do this better than most people I’ve encountered, and their teachings have helped to shape my thoughts in this area. We cannot promote peace until we possess it. We need to breathe. We need to find a way to slow our own reactions to events so that we are able to think before we act or before we speak. Part of that process involves pulling ourselves away from the stimulus that sparks us to outrage. We have to find quiet moments to still our souls. Many folks call this meditation. At its heart is the simple practice of stepping out of the sea when the waves are relentless. We sit. We silence ourselves. We breathe.

We live in a world of immediate stimulus and response. We don’t just react quickly to world events. We become part of them. We broadcast them as they unfold. The reason we don’t have the morning papers on our doorsteps anymore is that today’s newspaper is literally yesterday’s news. We don’t take time to process information. Instead, we receive it, react to it, and pass it on. 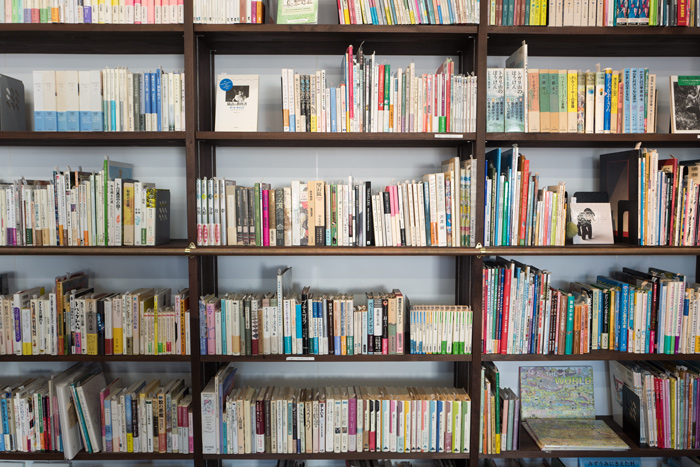 That might sound a little snooty. It isn’t meant to be. But there are ways to analyze events that can soften the overreactions and generalization that lead to irresponsible and incendiary statements. Most situations are not black and white, and virtually nothing can be adequately summarized in a sentence. But we live in a world that increasingly is informed by snarky memes and 140-character essays. Thoughtful is out. Pithy is in.

The deeper our understanding of issues, the more clearly we notice the absence of easy answers. Life is complicated. People are complicated. Motivations are impossible to pin down with certainty. Simple solutions are more often simplistic solutions. The more closely we look at people and events—and the more we listen to views that don’t simply echo our own—the less likely we are to buy into quick fixes, broad generalizations, or absolute positions. That doesn’t mean that closer examination will lead us all to the same conclusions. Precisely the opposite. But it can help us to avoid prancing at the fringes of lunacy. 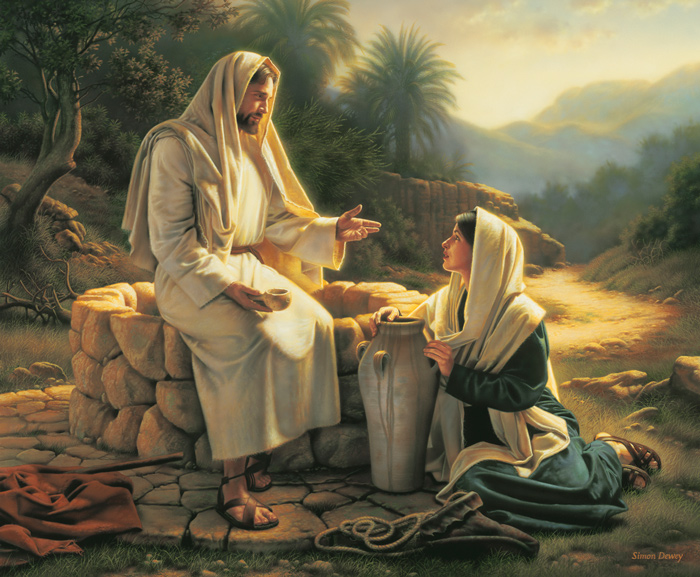 Yes, I’ve seen the meme. I know that when you ask, “What would Jesus do,” turning over tables and chasing people with a whip is an option. Sure, it’s funny, but mostly because it is absurd. What we see in the New Testament is Christ dealing on a daily basis with people who didn’t just disagree with Him; they considered Him a heretic. They didn’t just argue with Him; they plotted to take His life. At every turn there was someone striving to subvert His mission, including His own wayward disciples and friends. It was a life of continual conflict.

Yet Christ’s example was one of peaceful discord. Even His condemnations were softened with compassion. He possessed a perfect ability to separate His love for people from His disappointment or even outrage with their actions. In His final hours, he answered accusations with silence. He offered forgiveness in response to abuse. Absent from the account of His “trial” and execution were angry outbursts and harsh judgments. How odd that the only proper judge would be so nonjudgmental.

Perhaps we can consider being slower to echo and elevate calumny. Perhaps we can hold our fire even while we stick to our guns. There are enough voices of defamation, discrimination, and destruction. That choir hardly suffers from a faltering membership. What truly is rare is the message of the Master. In the midst of all of the bad news, the good news of the gospel still has the power to resonate in the souls of mankind.

Members of Christ’s Church should sound like the God they profess to follow. Our voices can be softer. Our rage can be quieted. Our words can be expressions of hope, love, and encouragement. We can be peacemakers instead of rabble-rousers.

At least give love the chance of being as infectious as hate.