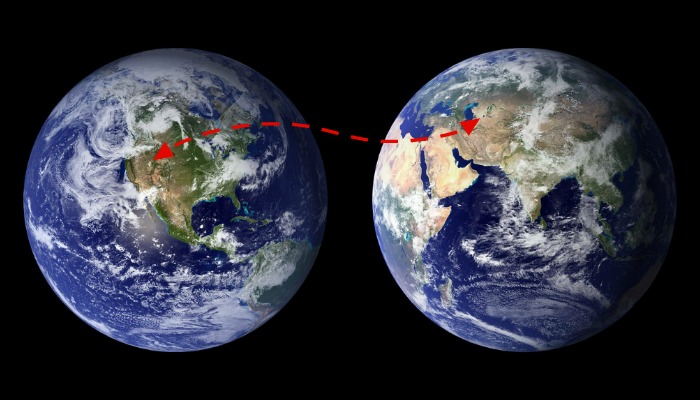 Guys, I don’t use the term “mind-blowing” lightly, in fact I really don’t like that term, but this stuff is slightly mind-blowing. I don’t necessarily know what it all means, it’s just an observation—but a cool observation. Utah Valley and Palestine are surprisingly similar in both geography and religious history.

Note: Images are often rotated and/or not to scale with each other.

1. Both have a hypersaline lake

The Dead Sea in Palestine and the Great Salt Lake in Utah are both natural non-oceanic bodies of salt water, which is a rare phenomenon in and of itself.

2. Both have a smaller fresh-water lake nearby

In Palestine, it’s the Sea of Galilee. In Utah, it’s Utah Lake.

3. A river flows from each freshwater lake into each saltwater lake

And get this, they’re both called the Jordan River. That may seem like a CRAZY coincidence, but it’s probably more an indication that early saints realized the parallels and decided to play along by giving the river that name.

4. Both salt lakes have a “holy city” nearby

Jerusalem in Palestine and Salt Lake City in Utah. Both cities are capital cities (OK, Jerusalem as the capital of Israel is widely disputed, but we’re not going to get into the politics of all that) and both cities became the headquarters for Judaism and Mormonism, respectively.

5. Both of those cities were seen as a “promised land”

The Israelites fled slavery in Egypt, wandered for forty years, and ended up in Jerusalem (amongst other cities). The Mormons fled persecution in Missouri and Illinois, and ended up in Salt Lake City. Both lands were said to be prepared by God for the groups that would eventually inhabit them.

What does it all mean?!

I have no idea. And these are still plenty of other similarities that I haven’t mentioned. Twelve apostles were called in Jerusalem. Apostles are called in Salt Lake City as well. Salt Lake is nestled up against the mountains. Jerusalem is nestled into some mountains as well. Both cities have had a temple in them. The list goes on.

Feel free to interpret these parallels however you wish. As for my personal opinion, I just think it’s evidence of God’s hand in all things. It’s almost like a reassuring cameo appearance in our history to remind us who the real architect of this great work has always been. And that makes me smile.

The Infamous Story of Mark Hofmann, the Salamander Letter, and the SLC Bombings