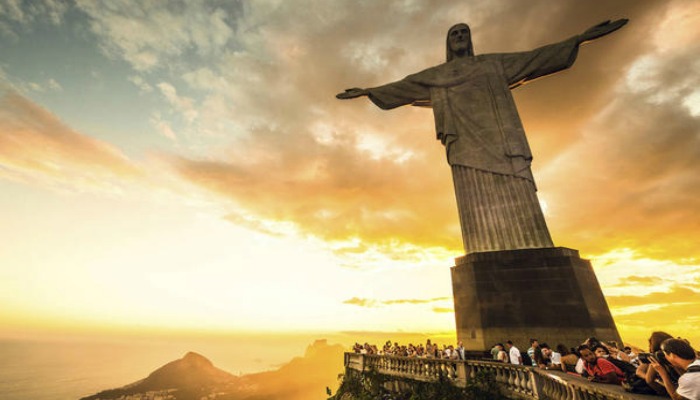 The study found that Brazil has “virtually no measurable restrictions on religious freedom.”

The six countries with the most religious freedom are:

The six countries with the highest government restrictions on religion are: