Faith 7 Things You May Not Know About Joseph Smith

Joseph Smith’s birthday falls next week on Tuesday, December 23rd. This article was written in conjuction of the release of the Witnesses of Light app for the iPad by LDS Magazine. Below is an excerpt.

Many of us know only a few common facts about Joseph Smith: He was born in Sharon, Windsor County, Vermont on December 23, 1805. His father’s name was Joseph Smith. He lived on a farm in western New York when he had the First Vision. The Church was organized on April 6, 1830. Joseph was in the Liberty Jail and he lived in Nauvoo, etc.

Let me give you at least 7 facts you probably didn’t know about the Prophet Joseph Smith. 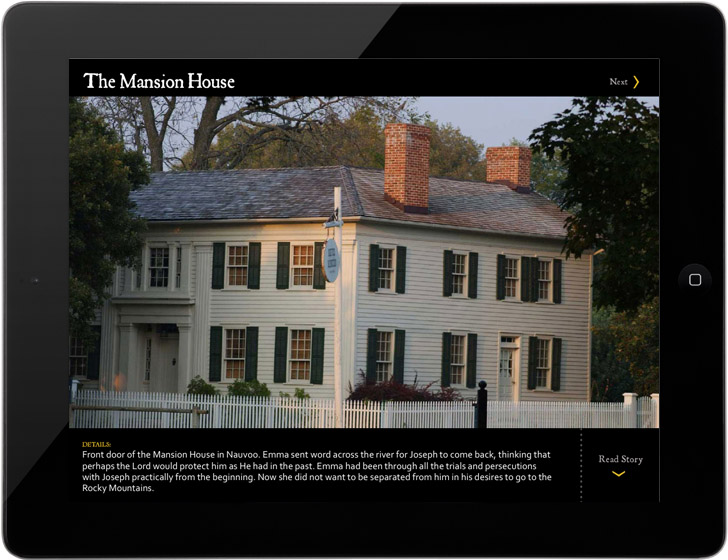 One:  Joseph Smith the Prophet lived in no fewer than twenty different homes from his childhood to his death. Of the fourteen homes he lived in after he was married to Emma Hale, they only owned three of them. When Joseph and Emma finally had a home that was all theirs and that they really wanted—the Mansion House in Nauvoo—Joseph would only live in it for 10 months before he would be killed.

Two:  During the Kirtland period, Joseph Smith received a “cascade of revelations”, 67 of which are canonized in the Doctrine and Covenants. Those 67 revelations were received in 10 different specific locations. Forty-six of these revelations were received in just three different rooms; a) fourteen in a room on the Isaac and Lucy Morley Farm; b) fifteen in the John and Elsa Johnson Farmhouse upper room, southeast corner; and, c) seventeen in the southeast upper room in the Newel K. (and Elizabeth) Whitney Store.

Read the rest of the article in LDS Magazine.