Faith Belief The Prophesied Gargantuan Earthquake of Armageddon and How it Will Change Our... 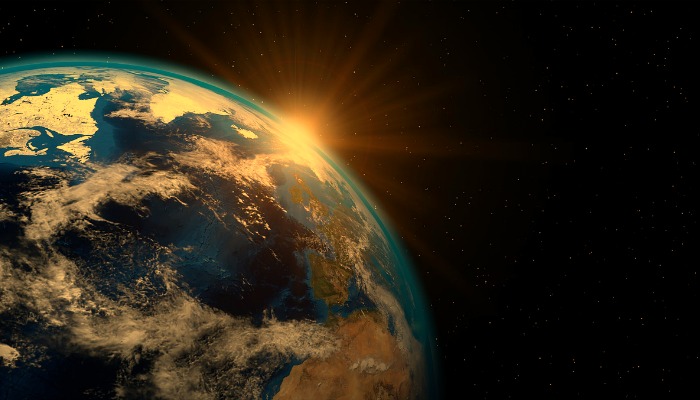 There are dozens of prophetic signs concerning the Second Coming of Jesus Christ. They range from wars and rumors of wars to plagues to overwhelming destruction and widespread calamity. But there’s one small prophesy with huge implications that is said to occur right before the Second Coming. The scriptures and modern prophets speak of one massive happening that will drastically change the face of our world. SPOILER: It’s a gargantuan earthquake.

Elder Bruce R. McConkie taught that when that Second Coming is near, there will be four momentous changes to our planet (yes, the entire planet). Here’s what is prophesied to happen:

Hold up. OK, that’s kind of a big deal. An entire ocean heading north? That’ll be a sight to see. The islands and continents will become one landmass again? Why do we not talk about this more? It’s like a literal return to Pangaea.

Suddenly Eastern and Western culture will meet face to face. What a day that will be. No more isolated islands. Borders will have to be tossed out completely. Those who survive the destruction will live together.

If you’ve been a member of The Church of Jesus Christ of Latter-day Saints for a while, you’ve heard lesson after lesson about the Second Coming. But for some reason we rarely talk about landmasses coming together as one. That said, if you think about it, it totally makes sense (the gospel has a habit of that).

Preparation for the Millennium 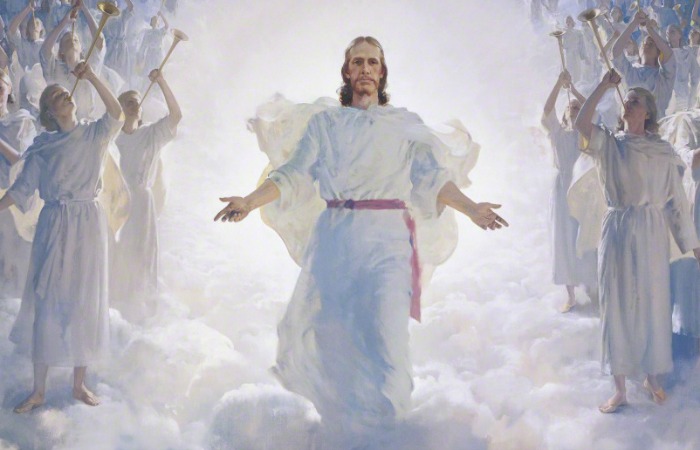 Christ’s Second Coming serves the purpose (amongst many other purposes) of ushering in the Millennium—a thousand years of peace where Christ himself will rule over the earth. There’s not going to be any East Kingdom or West Kingdom. We’re all going to be together. One fold, one shepherd.

What a beautiful thought that is! A world divided by arbitrary borders, composed of almost 200 separate nations and governments, coming together as one. Our separate cultures will slowly assimilate into the culture of Christ himself.

According to scripture and modern revelation, this earthquake will cause a new river to appear in Jerusalem flowing westward towards the Mediterranean Sea, and eastward to the Dead Sea (subsequently healing its barren waters). Additionally, Christ will split the Mount of Olives in two. One segment will move north and one will  move south, allowing the remaining besieged Israelites to narrowly escape imminent destruction from invading armies.

Some sources indicate that there’s a suspicious fault line near Jerusalem. One of them rests in an east-west line cutting right through the Mount of Olives. Coincidence? Maybe. Maybe not. 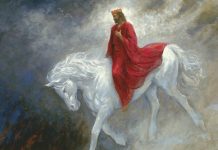