Faith Belief Is It Really So Hard To Love Those Who Leave?

Have you ever thrown a football to a pregnant woman?

One day early in my marriage, my wife and I went to a park to play catch with a football (#provolife). She was pregnant with our first child and was just starting to show (see previous hashtag). We took our positions on the grass, and I spiralled the football in her direction. Surprisingly, as the football came closer, her face was racked with uncontrollable conflict.

While her eyes carefully tracked the football, her arms were fully extended with her palms out as if willing the football to stop in midair. Being pregnant with her first child had instilled a healthy sense of “mama bear” syndrome and she was determined to keep the football as far away from the growing embryo as possible while attempting the catch.

What ensued was a not-so-graceful attempt to catch the football with her extended fingertips as she pulled the rest of her body back as far as possible. Not surprisingly, the football bounced off her extended hands and fell to the ground. She didn’t make the catch. 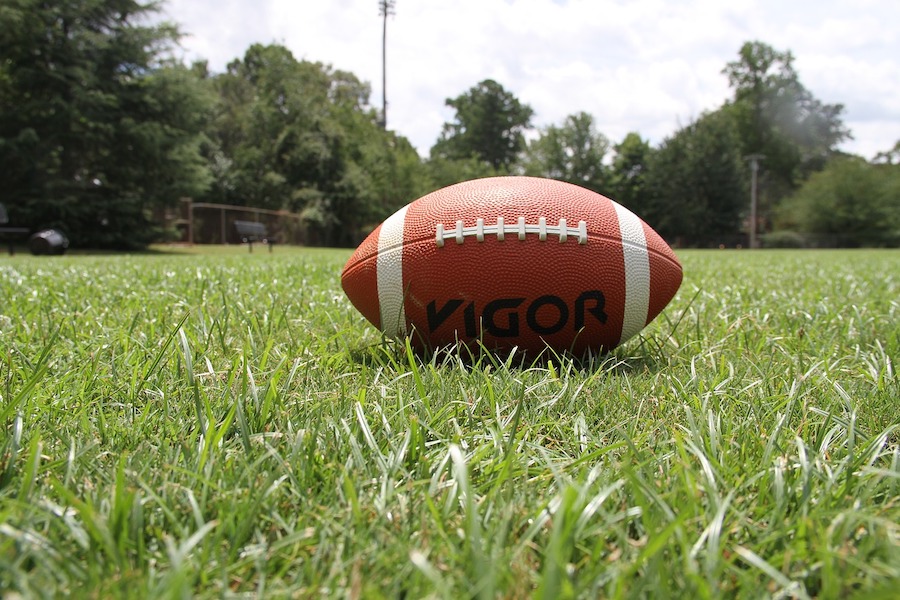 This experience for me is a visual representation of the internal conflict I often see as members of The Church of Jesus Christ of Latter-day Saints attempt to love and minister to those who have wandered from the flock. On the one hand, most Saints understand that their duty as disciples of Christ is to love everyone, maybe even especially those who have wandered.

But on the other hand, Saints are continually wary of ‘anti-Mormon’ influences that can destroy their testimony, often viewing those who have wandered as infected and contagious. Similar to a pregnant woman attempting to catch a football, Saints are conflicted between loving those who wander and keeping them at arm’s length.

Let’s take a look at where these priorities come from and why for many Saints, they create such a conundrum. 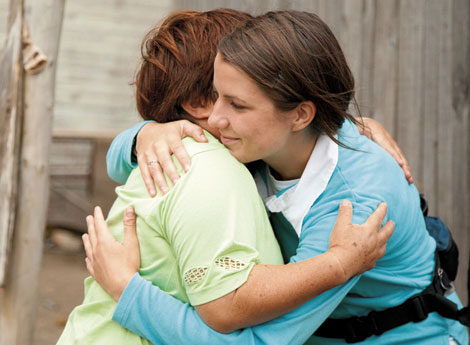 Jesus taught that loving God and loving each other are the most important commandments for his disciples. His entire ministry exemplified these commandments. He was often scrutinized for fraternizing with sinners, to which he answered (paraphrasing) that it’s the sick, not the healthy, who are in need of a doctor.

While growing up, I recall countless stories in the New Era and in Mormon Messages about courageous youth who went out of their way to reach out to inactive and less-active members and return them to activity in the Church. These were often accompanied by popular scripture messages, such as the shepherd leaving the 99 sheep to rescue the lost one, or the great joy that comes in bringing even one soul to Christ. Latter-day Saints clearly understand the priority of loving their neighbors, even those who stray. 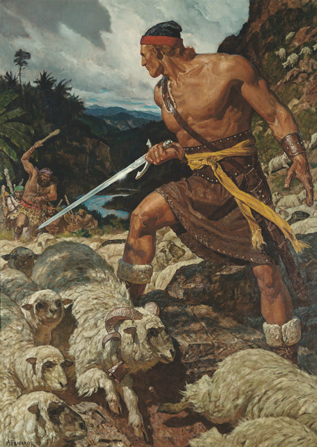 A common analogy in the Bible and the Book of Mormon is that of protecting the flock of sheep from ravenous wolves, and some of these scriptures add the element of the wolves disguising themselves in sheep’s clothing. This analogy can be interpreted in many ways.

The Book of Mormon stories of Sherem, Nehor, and Korihor show how talented teachers who have left the fold can deceive those who aren’t careful. Additionally, Christ warns in the Bible against false prophets with the power to deceive even the most elect. It is no wonder that Saints are wary of those who have wandered from the flock, fearful of being deceived by the figurative wolves in sheep’s clothing.

Which Is More Important?

When encountering one who has wandered from the flock, how can a Latter-day Saint know whether to reach out to the individual in love, or to avoid the individual in order to be protected from potential deception?

Returning to the parable of the pregnant woman catching a football, does the football really pose a threat to unborn babe? It is my opinion that at least 99 times out of 100, catching a football won’t jeopardize the health of an unborn infant in a woman’s womb.

I believe the same holds true regarding those who, for whatever reason, have stopped coming to church; they aren’t a threat. When choosing between loving others, or fearing others, Christ clearly taught that the greatest commandment of all is to love. After all, “perfect love casteth out fear” (1 John 4:18).

There may be instances when those who leave actively work to tear down the testimony of others. But in my experience, these instances are the exception to the norm. Saints often don’t realize the potential negative consequences that come from emphasizing the imperative to protect the flocks to the exclusion of loving their neighbors.

The most damaging side effect of ostracizing those who leave as a self-defense mechanism is the widening of the chasm between those who are “in” and those who are “out.” People who leave often report being lonely and feeling rejected by their believing friends and family. This reaction reinforces the gap between the two groups and can cause unnecessary and long-lasting rifts in relationships. 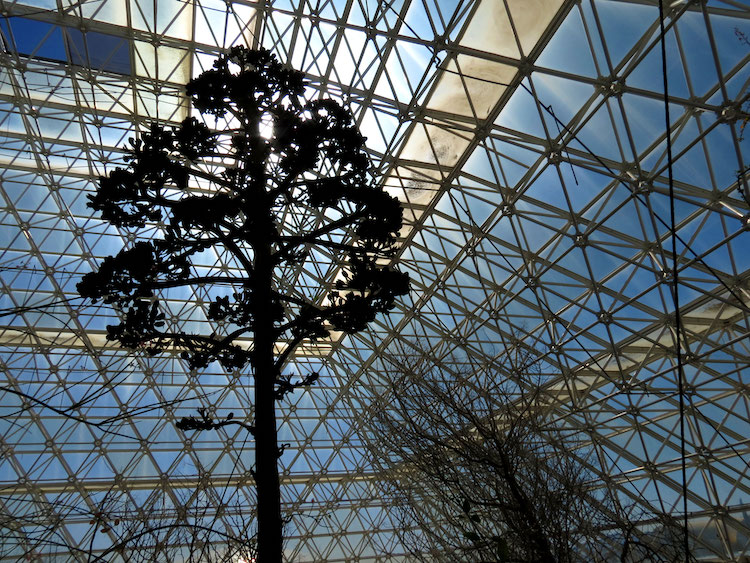 In the late 1980s, the Biosphere 2 was constructed in the Arizona Desert in an effort to research and create the ideal living conditions for plants, animals, and humans. Even though conditions were seemingly optimal, the trees in the dome would consistently fall over after reaching a certain height.  The scientists forgot to add the natural element of wind, without which the trees didn’t develop the stress wood and deep root systems necessary to sustain their growth.

Similarly, those who focus on avoiding any potential challenges to their beliefs inadvertently weaken their beliefs over time. D&C 38:30 teaches, “…if ye are prepared, ye shall not fear.”

My observation and worry is that as a community, Saints often prioritize the protection of their own testimonies (manifest by avoiding and ostracizing those who leave) over Christ’s commandment to love their neighbors, including those who stray.

When this happens, we are motivated largely by fear, which obscures our ability to truly love. I hope that as a community, we can realign our priorities with those of Christ, and extend unconditional love and compassion to everyone we encounter, regardless of their activity in the Church. I believe that this is the only way to reach the blissful state described by Isaiah where “the wolf… shall dwell with the lamb,” in harmony and love (Isaiah 11:6).