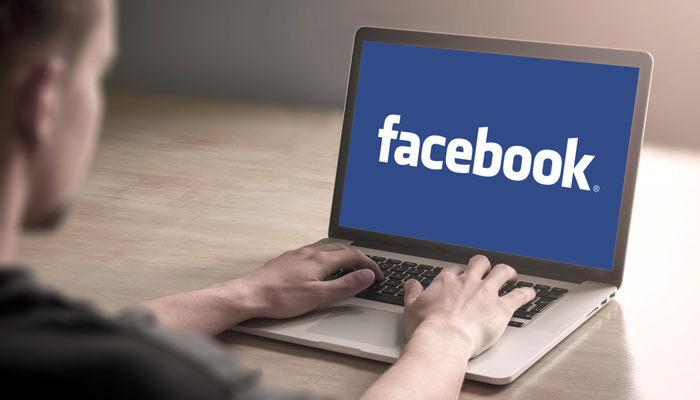 I shared someone’s post on Facebook about the bathroom madness. I wrote at the top that I was grateful for modern prophets that taught us that gender is eternal. I thought this would be a good way to help share the Church online. Well, unsurprisingly everyone argued about this. And there were lots of non-members — some that even liked what I said. But then some old church friends started posting about how the Church’s doctrine supported transgenderism! Which I guess is their prerogative.

But I just don’t know how to help people see the Church as this good thing, when even other members are disagreeing. What would you suggest?

Don’t get down about the people who want to fight. Thank you for submitting your question, and I want to especially thank you for doing your best to share the gospel online. It can be scary sometimes to hit the “Post” button because you really don’t know how people will react. I’m sorry that your last attempt didn’t have the effect you wanted it to, but maybe I can help you see what went wrong and what you can do to be more effective in the future.

Now, I ask for your humility and understanding as we look at what you did so we can both identify what might have gone wrong, okay?

The main point of your post stated two things: 1) You are grateful for modern prophets, and 2) you know that gender is eternal.

The first is about how you personally feel, and while some might not feel the same way, it’s less likely that someone would be offended by your just saying what you feel, especially in America.

The second part is a statement of belief, but it does more than express your personal feeling. It implies that one “side” of the bathroom/transgender argument is right and that the other is wrong. If it’s your intent to proclaim which side you’re on, then that’s a fine thing to say. But from what you asked, I have a feeling that your intent wasn’t to take sides, but to just help people feel the comfort you get from a living prophet.

If that’s the case, then if you say anything that might sound to others like “I’m right and you’re wrong,” then arguments and hurt feelings will soon follow. However, if you simply state, “I am so grateful for a living prophet who helps me know how God wants me to live.” And then follow that with a link to The Family: A Proclamation to the World.

Will you still offend people? Probably. (Even Jesus the Christ offended people on the daily.)

Will people still argue about what they think on Facebook? Definitely.

But, will either side feel like you attacked them? Less likely. With that revised statement, you haven’t told or implied that anyone was wrong, you have only built up what you believe.

I want to share a story with you. When I first joined the Church, I visited a local Christian store to see what they had there. (I was an atheist before and so had never been in the store.) I happened to come across a small section of books labeled “Cults.” On the shelf I found several anti-Mormon books. Well, I bought three of them and went home to study. I found the authors of such books to be largely uninformed about true beliefs of the Church, and many quotes of former prophets had been taken out of context.

So, I called the store manager and asked her to remove the books from the store (and also the anti-Jehovah’s Witnesses books and all others in the “Cults” section). I justified my request with a scripture from the Bible, Romans 14:13, which reads,

Let us not therefore judge one another any more: but judge this rather, that no man put a stumblingblock or an occasion to fall in his brother’s way.

The manager didn’t like my request. I tried to ask her why she felt it necessary to beat down or destroy the beliefs of another. She told me that it was because people needed to know the dangers of these other groups. In my reply, I then taught myself something (and after 4 more years of church service including a full-time mission, I still believe this): the best way for people to see the truth is to show them the good and let them follow it; beating down what they believe will never open their hearts such that they will listen to what you have to say.

You did not beat down anyone else’s beliefs, but can you see how some may have interpreted your comment that way? Some may have seen you as trying to start an argument rather than honestly sharing your joy and happiness with the gospel.

Your post was honest and true, but it focused on a specific, controversial issue, and it implied that everyone who didn’t agree with you and your church is wrong.

Everyone in this world is the same. We all want to be happy. To have joy is the reason we’re here (2 Nephi 2:25). Though joy and peace may come from knowing the “right answer,” many people won’t think of it that way. Most aren’t worried about the mysteries of the universe, but rather how they’re going to pay their bills and make it through this life. They’re stressed out, and they need people willing to listen to their problems and carry their burdens with them. As Christ’s people we must be “willing to mourn with those that mourn; yea, and comfort those that stand in need of comfort” (Mosiah 18:9).

So, instead of telling people on Facebook what you know, tell them how the gospel makes you feel. It will be a lot more powerful that way because people will say, “I want to feel that too.”

And I want to clarify one point: in the eternal fight against evil, we must take a side, but “taking sides,” as people say, means explaining to someone else why they’re wrong and why we’re right. That is not generally the proper course unless moved to do so by the Holy Spirit. 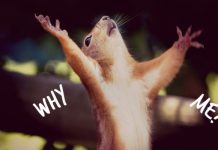 Why You Should Be Asking “What Now?” Instead of “Why Me?” When Facing Adversity