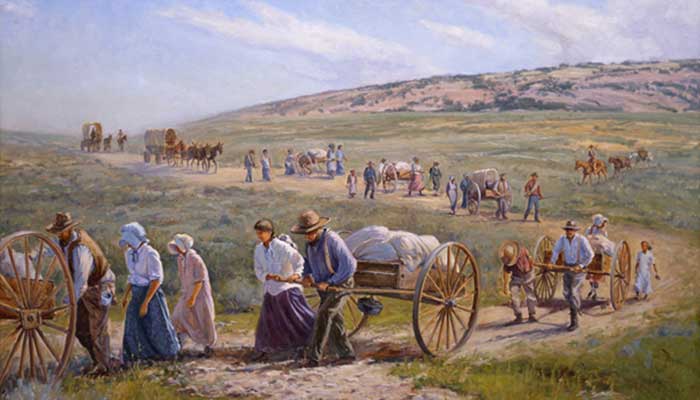 Yesterday, The Church of Jesus Christ of Latter-day Saints posted a new essay to their website addressing some of the conflicts 19th-century Mormons experienced. The essay, titled “Peace and Violence among 19th-Century Latter-day Saints” seeks to provide context for the violence committed against Mormons, as well as the violence committed by them.

Although some Mormons participated and added to the violence experienced during the 19th-century, the Church believes in proclaiming peace and renouncing war. The article posted by the Church explains that historical context does not excuse the violent acts of Mormon participants. Elder Russell M. Nelson, a member of the Quorum of the Twelve Apostles, is quoted saying:

“Now, as members of The Church of Jesus Christ of Latter-day Saints, what does the Lord expect of us? As a Church, we must ‘renounce war and proclaim peace.’ As individuals, we should ‘follow after the things which make for peace.’ We should be personal peacemakers.”

The article addresses conflicts such as:

Read the full article, “Peace and Violence among 19th-Century Latter-day Saints,” on churchofjesuschrist.org. 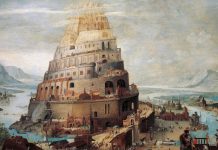 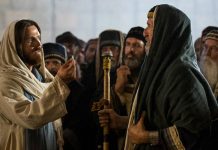 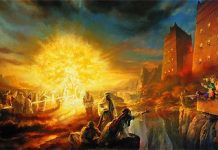 Does Being Mocked Destroy or Build Your Faith in Jesus Christ?