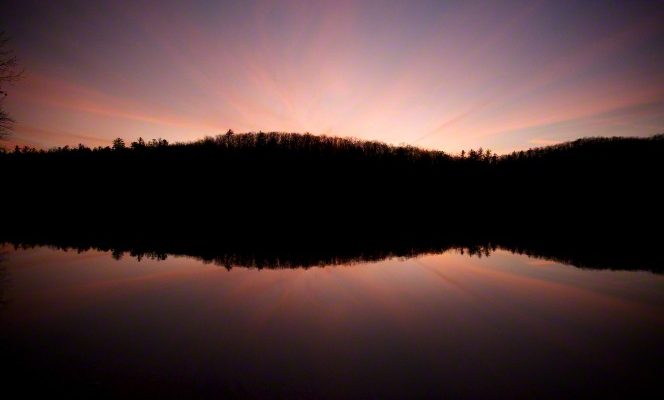 E=MC2 is the well-known scientific formula that most everyone has heard of. A few people actually know what it means: energy equals mass times the speed of light squared. But did you know that this formula could also prove that light can be used for creation, creation like God did? Shannon Hall of Universe Today reports that a recent study may prove that light can be turned into matter and thus reveal the science behind creation.

From Light to Matter

In Shannon Hall’s article “Physicists Pave the Way to Turn Light into Matter,” she says the E=MC2 formula that connects energy and mass can also be the means by which light can transform into matter. The experiment to prove this theory correct was actually first developed in 1934 by scientists Gregory Breit and John Wheeler. They believed that smashing two photons together could change light into matter. However, they were never able to implement their experiment because, as Oliver Pike of London’s Imperial College says “[a]lthough the theory is conceptually simple, it has been very difficult to verify experimentally.”

However, today the experiment is probable if a new type of photon-photon collider were to be created. The procedure would involve high-intensity lasers and slabs of gold to create a radiation field filled with protons inside of a small gold can called a hohlraum. A photon beam would be directed into the hohlraum to collide with the photons. The collision of the photons should create an electron and a positron, two of the basic elements of matter.

God is the Ultimate Scientist

This experiment hints at ways that God may have created the world using the Light of Christ. Of course, members of The Church of Jesus Christ of Latter-Day Saints know we don’t need proof since we rely on faith. In the Topics section of LDS.org, we are taught that the Light of Christ is in everything and influences people to do good. It reads that “[t]he Light of Christ is the divine energy, power, or influence that proceeds from God through Christ and gives life and light to all things.”

This “divine energy” and “power” is what was used to create the worlds. Doctrine & Covenants 88:12-13 teaches us that:

From these scriptures we learn that the Light of Christ not only influences people for good, but also “giveth life to all things,” meaning creation. 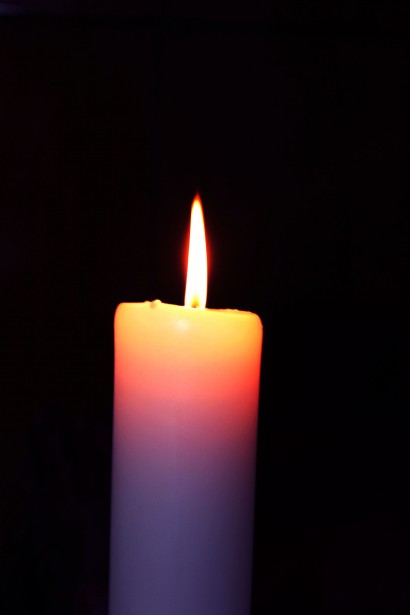 Within God’s creation, we also see scientific principles in progress. The conservation of energy, a scientific law, states that energy cannot be created or destroyed, only changed. Not only does the recent study from London’s Imperial College follow this principle through the transformation of light into matter, but we learn from the scriptures that God too implemented it in the creation.

Doctrine & Covenants 93:29 reads that “[m]an was also in the beginning with God. Intelligence, or the light of truth, was not created or made, neither indeed can be.” This says that the light (intelligence) always existed and was not created. In Abraham we learn that when God and Christ were creating the world, they used matter that was already existing, saying, “[w]e will go down, for there is space there, and we will take of these materials, and we will make an earth whereon these may dwell” (Abraham 3:24). 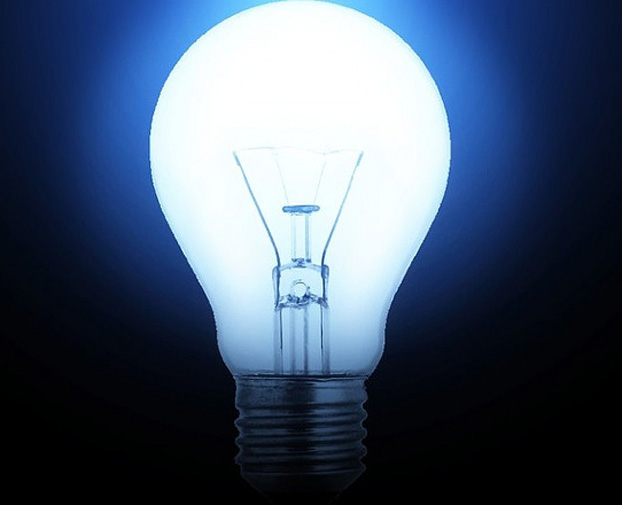 The Light of Christ is in all things (Doctrine & Covenants 88:6-11), it is what God and Christ used to create us and influence us for good. All good things come from light because it is of God and always overcomes darkness. So whether or not the experiment will happen and succeed in turning light into matter, members of the Church know that God made the worlds and that the Light of Christ is within us all.

Latter-day Saints have long known that the use of light was crucial in God’s creation of the Universe. This most recent study simply points out how it could be done. What used to seem like a far-fetched mythological impossibility now seems ever more plausible.  We may not know all the details now, but we can have faith that they will come forth to our knowledge in the eternities.