Faith Defending the Faith 3 Reasons You Should Stop Saying, ‘I Can’t, I’m Mormon’ 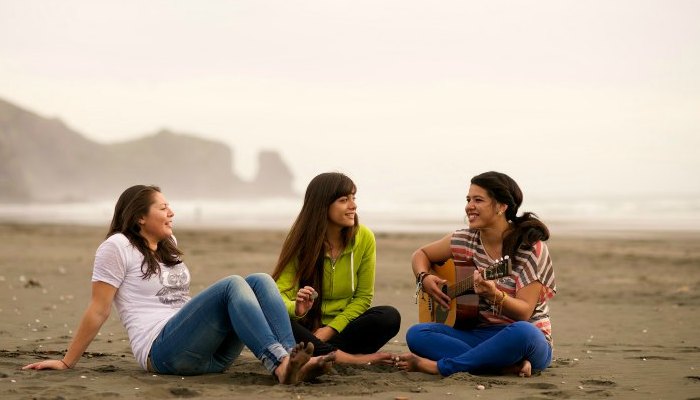 If you’re anything like me, this is a phrase you’ve used frequently to explain restrictions non-LDS people might find bizarre.

Get invited to a sketchy party on Friday night?

Someone asks you go to shopping on Sunday?

Get handed a cup of coffee?

As far as explanations go, it’s pretty short and to-the-point.

But around my senior year in high school, I stopped using this explanation. Here are three reasons why you should, too:

1. It ignores the principle of agency

By its very definition, the word “can’t” tells your audience that you are unable to do what they’ve invited you to do.

Of course, holding on to your standards to the point that you’re unable to deter from them is admirable.

On the other hand, using the word “can’t” ignores the fact that each of us has a choice in how we act.

Mormons choose to live the way we do.

2. It implies you would if you weren’t Mormon

In 2004, Utah Valley State College student Chad Ramos placed an ad in The Daily Universe. The ad was for a shirt he designed that read, “I Can’t, I’m Mormon.” After some complaints and discussion, the ad was pulled.

One letter to the editor about the shirt sarcastically stated, “I can’t, I’m Mormon, but if I wasn’t, you know I’d be there ’cause it sounds sweet!”

The idea behind the outrage was that the phrase suggests the T-shirt wearer would like do all those things — but they can’t because they happen to be Mormon.

3. It distracts from more meaningful reasons

It’s easy to focus on what Mormons “can’t” do, but the reasons why are far more compelling.

We “can’t” smoke, drink, or do drugs because we have a responsibility to take care of our bodies.

We “can’t” have sex before marriage because we believe being intimate only within the bonds of marriage protects us from heartache, unwanted pregnancy, and STDs.

We “can’t” wear immodest clothing because it sends a message contrary to our identities as children of God.

Mormons choose to live in a certain way because we believe it’s what God has asked us to do so we can progress and live good lives.