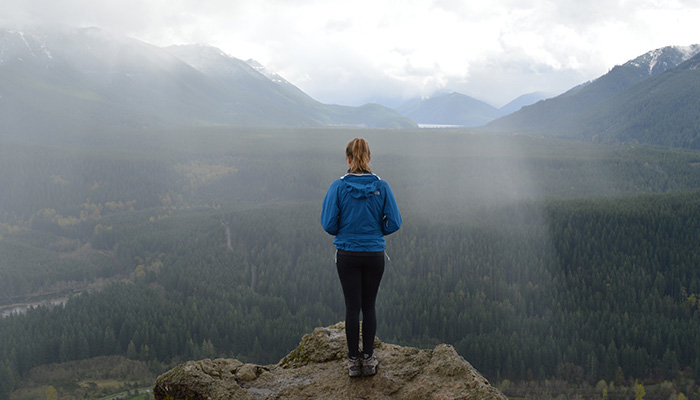 “Deborah certainly followed the pattern of earlier Old Testament women in recognizing a need, heeding the word of the Lord, and acting accordingly.” —Lawrence Cummins

Deborah was the one and only female judge mentioned in the Bible. She was a judge during this conflict with the Canaanites, and she, along with a man named Barak, led Israel in war. She prophesied of their victory saying, “for the Lord shall sell Sisera [the Canaanite leader] into the hand of a woman.” After Israel had beaten the Canaanite army, a woman named Jael drove a nail through Sisera’s head as he was resting, so Israel was saved from bondage.

We don’t know how or why Deborah was appointed a judge. Women leaders weren’t common at the time, so her appointment could have been a result of the wickedness of the men in Israel or her own extraordinary wisdom. She is often known as “Deborah the prophetess.” We should not take that to mean that Deborah was the prophet or had the priesthood. Instead, she, along with many other women in the Bible, had the spiritual gift of prophesy.

Deborah was not only courageous and wise, she was also righteous, charismatic and intelligent. When she was a youth she could not have known what the Lord had in store for her. She developed her talents, gained more knowledge and insight and held fast to the gospel. When the Lord called her to be a leader in Zion, she was prepared and willing to answer the call.

Use the story of Deborah in your lessons on developing your talents, magnifying your calling and relying on and trusting in the Lord.