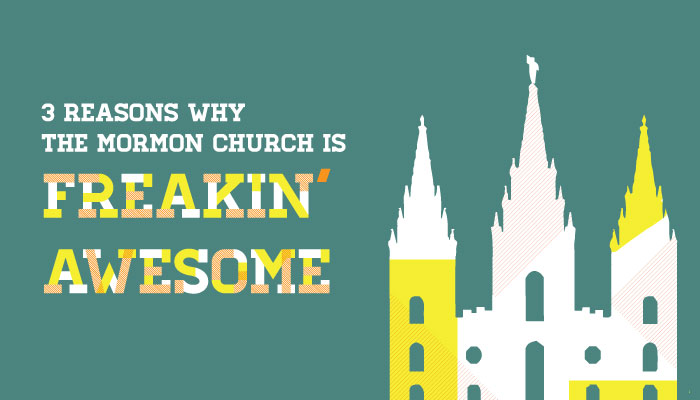 I’ve been a little worried for the past decade or so. There’s been this rumor going around that the Mormon Church is … how do I put this … lame. And now members of the rising generation are dropping like flies in a repellent factory. Now, I understand how some may find the Mormon Church unappealing (three hours of church every week and I can’t drink coffee?!), but I think we’re forgetting how freakin’ awesome the Mormon Church really is. For a simple reminder, read on. 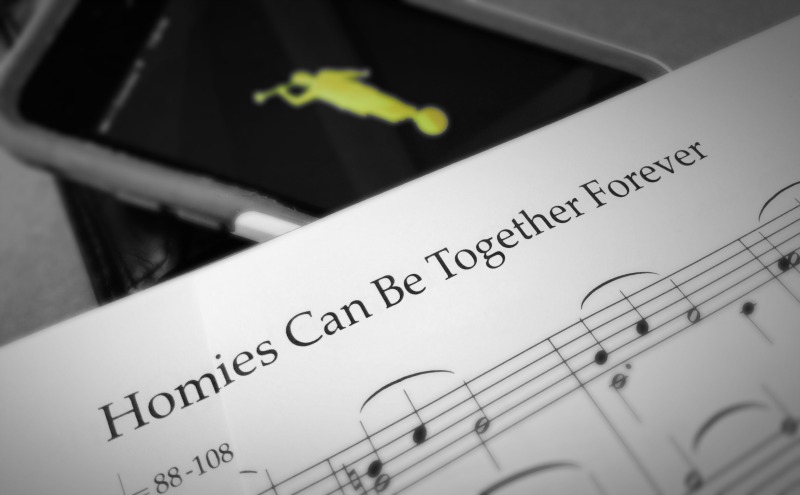 No, no, no, no, NO. It’s true, our standards can be pretty restrictive … in the same sense that saying “No shooting yourself in the foot” is restrictive. Take a look at the world. Why does the Church insist on “ruining our lives” with all of these “No’s”?

Unbelievable as it may sound, some people look down on our standards. Well, I’m here to say they’re so wrong. Don’t let the commercials and marketing techniques fool you. Don’t fall into the “I can’t, I’m Mormon” mentality, implying that our religion is something holding us back. It’s not. What a fantastically crafted lie that is. In all honesty, Satan has done an impressive job at turning the tables when it comes to our paradigm of rules.

We may never realize how much pain and grief we avoid by upholding these standards. Being clean in every sense of the word is good, cool and, if I may be so bold, quite attractive. And the best part may be that even if you mess up, if you make mistakes, you can come back. You’re not a terrible person, you’re human. Just keep trying.

Mormons that talk about their standards like they’re such a burden really chaff my wheat, because our standards are freakin’ awesome.

2. Remember all that stuff we believe? It’s freakin’ awesome

Once you’ve been a member of the Church for a while, you start to forget just how awesome our beliefs really are. Think about it:

We believe we lived in God’s presence in the premortal world before we were physically born. WHAT?! That’s incredible.

We believe that marriage continues after this life and into the eternities. None of this “till death do you part” stuff. Uh, yes please.

We believe that God still talks to prophets today, just like he did in biblical times. That’s insanely cool.

The core beliefs of our religion were revolutionary during the Restoration (hence all the persecution), and they’re freakin’ awesome.

3. The Church is true, and that’s freakin’ awesome

If you’re not sure yet if it’s true, get to work. Study it out in your mind and then kneel and pray. Ask Heavenly Father if it’s all just a sham or if Joseph Smith was for real. Then, do it again. It might take time, it might be difficult to recognize or it might be instantaneous, but an answer will come.