Faith Defending the Faith Prophets and Politics: What Have They Said? 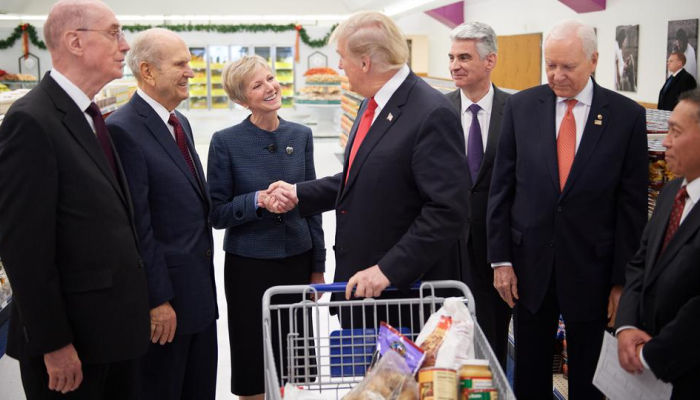 With the recent happenings in the world, I have suddenly become more politically involved than ever before. Unfortunately, I have seen certain topics become extremely controversial. They have caused tension between friends and family. It’s breaking my heart a little bit!

In times of chaos, it’s always best to turn to our Father in Heaven. As political issues are arising more often, I want to know what He has to say. I decided to do some research/studying and share with you what I find! Instead of stating my opinions about political matters, I simply want to compile a list of quotes from our leaders that might help us all on our journey to becoming more politically educated.

Related: When Can the Government Force You to Sin? 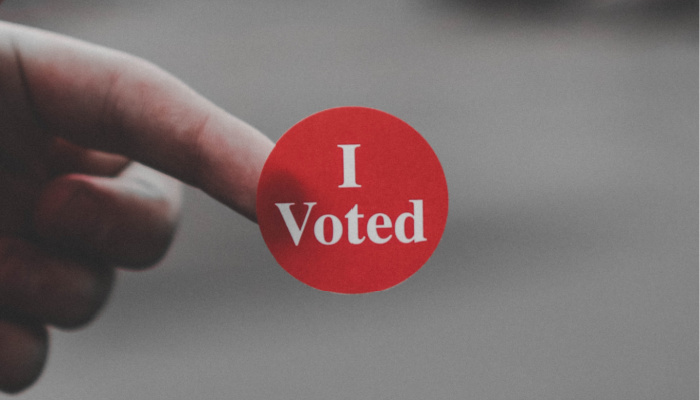 I started my search with the official statement from The Church of Jesus Christ of Latter-day Saints titled Political Neutrality. It says,

“The Church does not: 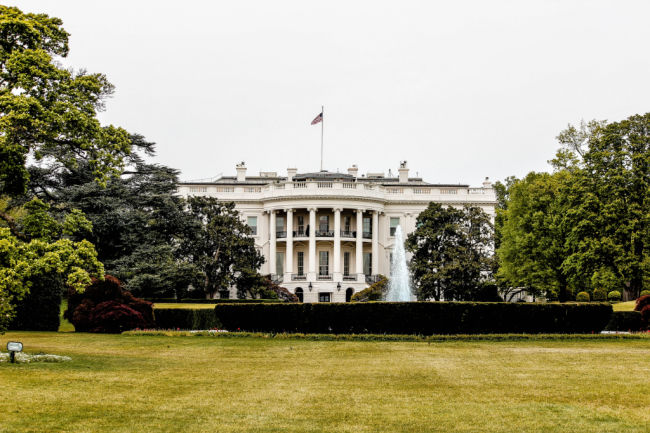 The official statement from the Church led me to a letter from our leaders that was read to all congregations back in 2016. It says,

“As citizens we have the privilege and duty of electing office holders and influencing public policy. Participation in the political process affects our communities and nation today and in the future. We urge Latter-day Saints to be active citizens by registering, exercising their right to vote, and engaging in civic affairs.

“We also urge you to spend the time needed to become informed about the issues and candidates you will be considering. Along with the options available to you through the Internet, debates, and other sources, the Church occasionally posts information about particular moral issues on which it has taken a position at newsroom.churchofjesuschrist.org.

“Principles compatible with the gospel may be found in various political parties, and members should seek candidates who best embody those principles.”

Being a Good Citizen 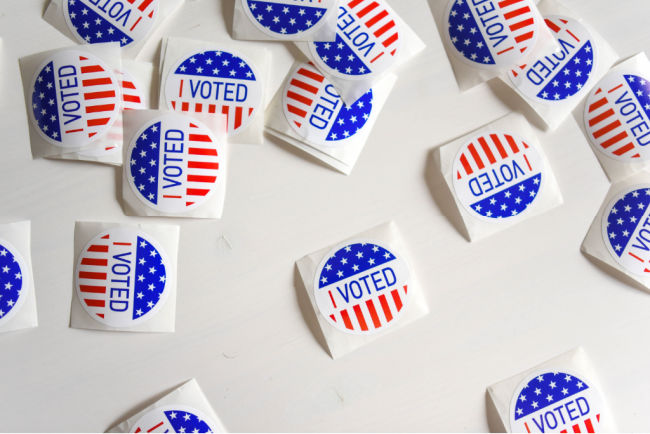 Elder Quentin L. Cook taught that it is hard “to change society at large, but we must work to improve the moral culture that surrounds us. Latter-day Saints in every country should be good citizens, participate in civic affairs, educate themselves on the issues, and vote.”

President Thomas S. Monson has encouraged all of us to “be good citizens of the nations in which we live and good neighbors in our communities, reaching out to those of other faiths, as well as to our own,” and to “be men and women of honesty and integrity in everything we do.”

I also found Doctrine and Covenants 134 to be a great section about our involvement in politics! 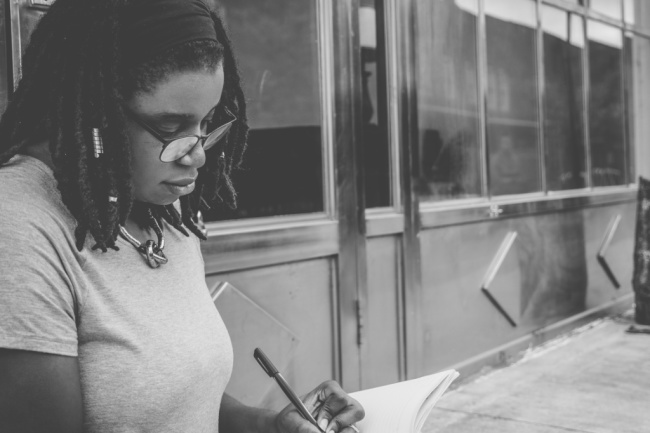 Now that we know our participation is encouraged, let’s learn more about what the leaders of The Church Jesus Christ of Latter-day Saints have said about certain big issues in the world right now.

The official statement from the Church regarding abortion says,

“In today’s society, abortion has become a common practice, defended by deceptive arguments. Latter-day prophets have denounced abortion, referring to the Lord’s declaration, ‘Thou shalt not … kill, nor do anything like unto it’ (D&C 59:6). Their counsel on the matter is clear: Members of The Church of Jesus Christ of Latter-day Saints must not submit to, perform, encourage, pay for, or arrange for an abortion. Church members who encourage an abortion in any way may be subject to Church discipline.

“Church leaders have said that some exceptional circumstances may justify an abortion, such as when pregnancy is the result of incest or rape, when the life or health of the mother is judged by competent medical authority to be in serious jeopardy, or when the fetus is known by competent medical authority to have severe defects that will not allow the baby to survive beyond birth. But even these circumstances do not automatically justify an abortion. Those who face such circumstances should consider abortion only after consulting with their local Church leaders and receiving a confirmation through earnest prayer.” 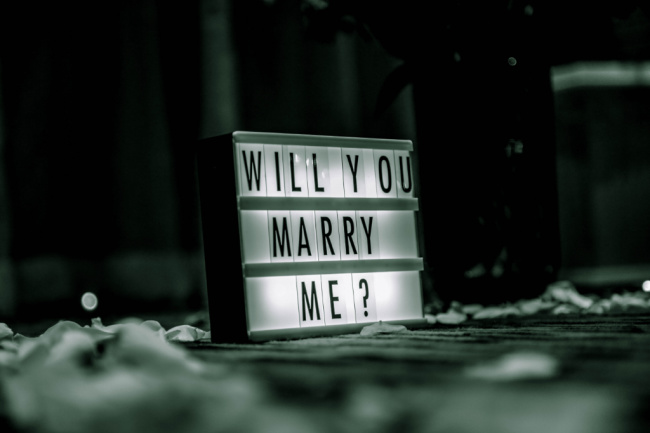 A statement released by the Church in 2015 stated,

“The Church of Jesus Christ of Latter-day Saints acknowledges that following today’s ruling by the Supreme Court, same-sex marriages are now legal in the United States. The Court’s decision does not alter the Lord’s doctrine that marriage is a union between a man and a woman ordained by God. While showing respect for those who think differently, the Church will continue to teach and promote marriage between a man and a woman as a central part of our doctrine and practice.”

While our church does not promote same-sex marriage, they do encourage us to love all of our brothers and sisters. Elder Whitney L. Clayton said,

“We have given much thought and care to better understanding the experience of same-sex attraction. And making sure individuals who feel such attraction, and their families, feel welcome and part of the great worldwide family that is The Church of Jesus Christ of Latter-day Saints.

“I now speak directly to Church members who experience same-sex attraction or identify as gay, lesbian, or bisexual. We want you to know we love you. You are welcome. We want you to be part of our congregations. You have great talents and abilities to offer God’s kingdom on earth, and we recognize the many valuable contributions you make. If any of you are unclear about where the Church stands on these issues, we invite you to please take the time to view the material published at ChurchofJesusChrist.org/topics/gay. Prayerfully seek the Spirit to provide the answers you seek. And be assured that God loveth His children.”

President Nelson shared a post on social media about racism recently. He wrote,

“We join with many throughout this nation and around the world who are deeply saddened at recent evidences of racism and a blatant disregard for human life. We abhor the reality that some would deny others respect and the most basic of freedoms because of the color of his or her skin. We are also saddened when these assaults on human dignity lead to escalating violence and unrest.

“The Creator of us all calls on each of us to abandon attitudes of prejudice against any group of God’s children. Any of us who has prejudice toward another race needs to repent!

“During the Savior’s earthly mission, He constantly ministered to those who were excluded, marginalized, judged, overlooked, abused, and discounted. As His followers, can we do anything less? The answer is no! We believe in freedom, kindness, and fairness for all of God’s children!

“Let us be clear. We are brothers and sisters, each of us the child of a loving Father in Heaven. His Son, the Lord Jesus Christ, invites all to come unto Him—“black and white, bond and free, male and female,” (2 Nephi 26:33). It behooves each of us to do whatever we can in our spheres of influence to preserve the dignity and respect every son and daughter of God deserves.

“Any nation can only be as great as its people. That requires citizens to cultivate a moral compass that helps them distinguish between right and wrong. Illegal acts such as looting, defacing, or destroying public or private property cannot be tolerated. Never has one wrong been corrected by a second wrong. Evil has never been resolved by more evil.

“We need to foster our faith in the Fatherhood of God and the brotherhood of man. We need to foster a fundamental respect for the human dignity of every human soul, regardless of their color, creed, or cause. And we need to work tirelessly to build bridges of understanding rather than creating walls of segregation.

“I plead with us to work together for peace, for mutual respect, and for an outpouring of love for all of God’s children.” 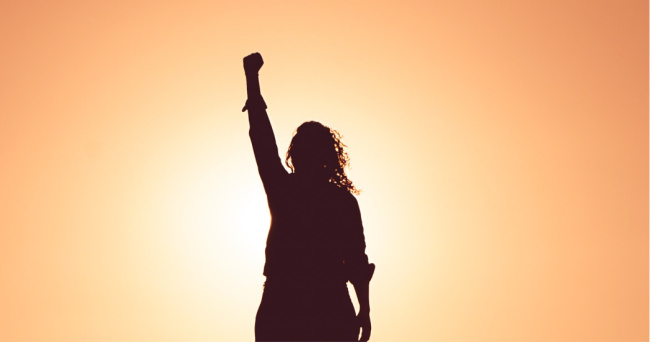 The Church only released its statement on women’s rights at the beginning of 2020! It states,

“We are children of Heavenly Parents. Gender is an important part of who we are—both before, during, and after this life. Men and women are equal—one is not superior to the other. They are also different, with different roles within a family. Both men and women fulfill their highest purpose together as husband and wife, not separately.

“Now, feminism can mean different things to different people. Sometimes it refers to efforts to ensure basic human rights and basic fairness for women, as well as efforts to encourage women to obtain an education, develop their talents, and serve humankind in any field they choose. Latter-day Saints support these things.

“However, sometimes certain philosophies and social movements bearing the feminism label advocate extreme ideas that are not in harmony with the teachings of the gospel. These can lead people to become distracted from (or even work against) the ideals of marriage and family. Latter-day Saints frown upon such things.

“By that same token, we also frown upon extremes such as male chauvinism, sexism, machismo, or any other cultural influence that would cause men to think and act in ways that are not in harmony with gospel teachings of respect, love, modesty, chastity, equality, and family responsibilities.” 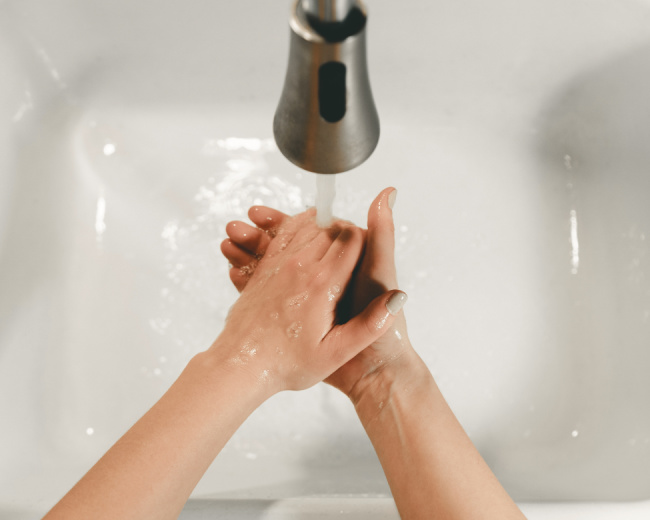 We are blessed to have another official statement from the Church on this relatively new issue as well! It says, 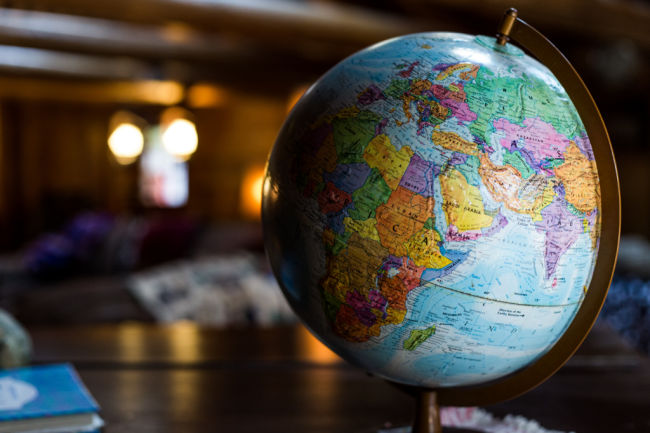 “As a worldwide church dealing with many complex issues across the globe, The Church of Jesus Christ of Latter-day Saints promotes broad, foundational principles that have worldwide application. The Church regards the declaration of the Utah Compact as a responsible approach to the urgent challenge of immigration reform. It is consistent with important principles for which we stand:

“Public officials should create and administer laws that reflect the best of our aspirations as a just and caring society. Such laws will properly balance love for neighbors, family cohesion, and the observance of just and enforceable laws.”

Obviously, there are many more political issues to get educated about. However, I am glad to have this guidance from our leaders! I truly “hope for a better world” (Ether 12) and know that getting involved in our communities will make it happen.

I wish you the best of luck in navigating these topics. It can get tricky! Keep the Spirit with you and be respectful of others. And always remember that it’s okay to disagree!

Related: War of Words: What The General Authorities Have Said About Political Discourse

What topics did I miss? Let me know in the comments and I would love to do another article about them!