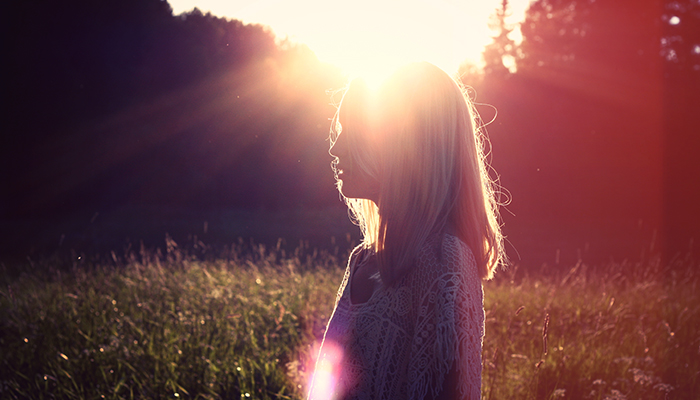 “Some of them approached Delilah and offered her an immense sum of money if she would find out the secret of Samson’s strength. Delilah agreed to help them. The money they offered was enough to free her from ‘working’ for the rest of her life.” —womeninthebible.net

During the time of the Judges, Israel was in bondage to Philistine. Samson’s mother had been visited by an angel and told that she would bare a son who would be a Nazarite from birth. She abstained from drinking of wine for this time, and Samson was born a Nazarite. He grew to be a strong man—he killed a lion with his bare hands. He married a Philistine woman who died in fire, he was with a harlot in Gaza for a time, and of course, he was with Delilah.

Delilah was from the valley of Sorek, a valley in between Israel and Philistine. After he had been with her for a time, the lords of the Philistines approached her and told her they would give her much wealth for getting Samson to confess his secret of great strength to her. He misled her three times before he told her it came from his uncut hair. She betrayed him and got the money.

Delilah is also a cautionary tale, for obvious reasons. The Bible says that Samson loved Delilah—language it doesn’t use when speaking about the other two women. Delilah meant a great deal to Samson, but she used that trust and love to her own gain. Delilah is set up as greedy and self-serving in the Biblical narrative.

In your Family Home Evening lesson, discuss the greed of Delilah. For modern-day readers, it is important to remember what influence we, as women and men, can have on each other. Will we influence those around us for good or for ill? Will we be selfish and spiteful or kind and selfless?

Use the story of Delilah as a cautionary tale in Family Home Evening lessons about friendships, influencing others, and selfishness/selflessness.