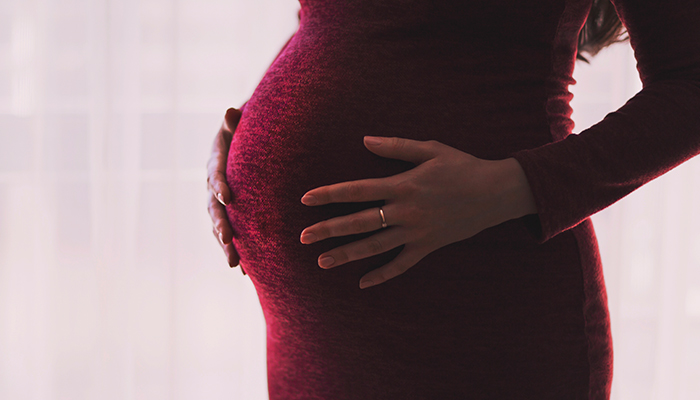 “[Mary and Elisabeth], who was “well stricken in years,”4 shared a common bond in their miraculous pregnancies, and I can only imagine how very important the three months they spent together were to both of them as they were able to talk together, empathize with each other, and support one another in their unique callings.” —Bonnie L. Oscarson

Elisabeth and Zacharias were an older couple living in the city of Juda in Israel. The couple was childless because Elisabeth was “well-stricken in years” and barren. One day, Zacharias was attending to the incense in the temple (he was a priest), and he saw an angel in a vision. The angel told him that he would have a son, John, who would prepare the way of the Lord.

Zacharias was struck dumb, but he ran home and told his wife what happened. She conceived. Six months later, Mary was visited by the same angel who told her she was to be the mother of Christ, and she ran to tell Elisabeth. When Mary called out to Elisabeth, John leapt in Elisabeth’s womb to hear Mary, and Elisabeth knew Mary’s news. Elisabeth gave birth three months later to John.

While Zacharias questioned how the child would be born, we have no record of Elisabeth ever questioning the possibility of her pregnancy. this is as opposed to Sarah who laughed to hear she would bare a child in her old age. In addition, Elisabeth correctly predicted that Mary would be the mother of Christ from the movement of her baby in the womb. She was very in tune with the Spirit to be able to interpret that as such.

In your Family Home Evening lesson, discuss the quiet faith and strong spirit of Elisabeth. How can we be as accepting of the Lord’s will as Elisabeth? No doubt it was a daunting task baring a child when she was so old, but Elisabeth had faith in the Lord that it would all end up right. How can we listen to the Spirit’s promptings and how can we identify the Savior’s presence in our lives?

Discuss the story of Elisabeth in lessons about trusting in God, having the Spirit with us and listening to promptings.

(picture of Mary, Mother of Christ)