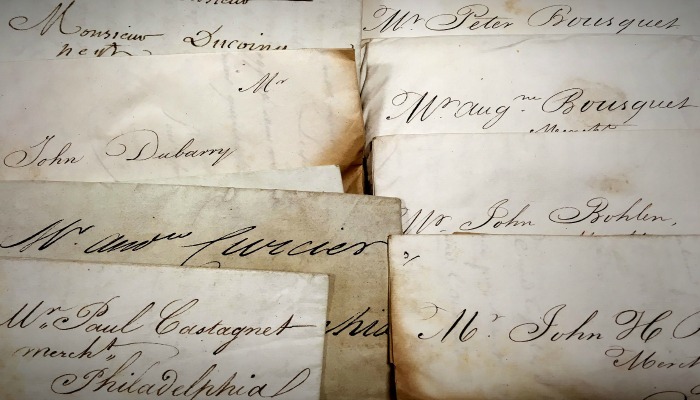 In 2013, thousands of undelivered letters written between 1650 and 1815 were found. They are currently in the process of being digitized for all the world to read in a project called the Prize Papers.

And what has come of it? People, just like us, now long gone, are having a part of their lives seen and described in a unique way, unlike any census or immigration list can show.

For family history junkies, these kinds of letters are like a gold mine filled with treasures. But what of the rest of us, who in all honesty, haven’t jumped on the family history train quite yet? What do a few undelivered letters provide?

I believe it is the turning of the heart.

The Power Behind a Story

Antonio Arce was born in 1887 in Santander, Spain. He died at the age of 43 in Los Angeles, California.

Nothing too thrilling, right? Just a set of facts about one person in the span of time.

But then there’s this; Antonio was about 20 years old when he entered a barbershop while working on the railroads in Arizona. As the barber cut his hair, he saw among the barber’s things, a picture of a girl. He was so caught by her beauty that he told the barber that his wife was beautiful and the barber replied that it wasn’t his wife, but his sister who was currently in Spain.

Antonio told the barber that he would marry her and so he spent the next two years saving money to go back to Spain where he pursued Emilia, the barber’s sister. Soon after they married and had three children.

And this is the power of the story. Because really, a name on a screen does little to my heart. It does little to create a bond between my ancestors and me.

But when I hear the story of my great-great-grandfather and see that these names are real people, with feelings and passions, struggles and fears, much like myself, there is a part of me that awakens to the blood that runs within me.

And my heart begins to turn.

Ancient prophets warned of the coming days, where “men’s hearts [would] fail them” and their “love [would] wax cold” (Doctrine and Covenants 88:91, Matthew 24:12).

Wars of words and blood, addictions of drugs and other mind-numbing substances are leading men to the fate foretold by these prophets. In many instances, these terrible effects start with small simple actions that lead us to doom.

These prophecies do not exempt those within the Church, because although many “have a form of godliness… their hearts are far from [God]” (Joseph Smith History 1:19).

As the last prophet of the Old Testament, Malachi foresaw these last days and spoke of what would save us. 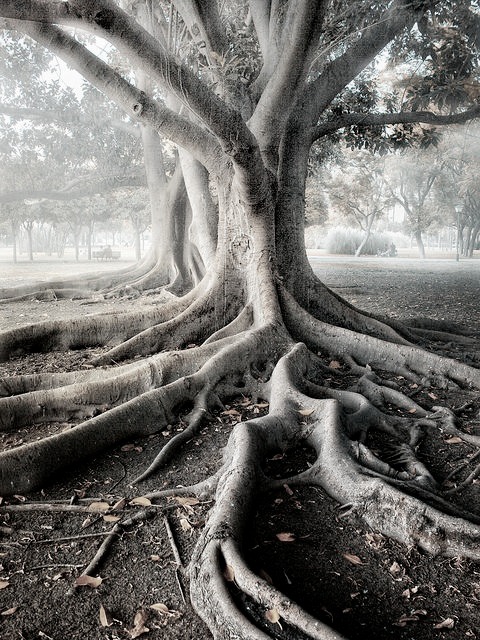 “Behold, I will send you Elijah the prophet before the coming of the great and dreadful day of the Lord: And he shall turn the heart of the fathers to the children, and the heart of the children to their fathers, lest I come and smite the earth with a curse” (Malachi 4:5-6, italics added).

As we know, in the days of the early Restoration Elijah visited Joseph Smith and Oliver Cowdery in the Kirtland Temple, to restore the keys of his dispensation to open genealogical work and allow the turning of the hearts to begin (Doctrine and Covenants 110).

But genealogical work isn’t just the filling in of names and then completing their ordinances.

It’s becoming connected. It’s creating a “welding link” that binds us to each other until we have all become “like unto one body,” root and branch together (Doctrine and Covenants 128:18, Jacob 5:74).

I suppose Family History work isn’t quite a train to hop on, at least not according to Elder Renlund.

“As Church members, we do have a divinely appointed responsibility to seek out our ancestors and compile family histories. This is far more than an encouraged hobby, because the ordinances of salvation are necessary for all of God’s children.”

The work that we perform in helping our family receive the ordinances necessary for salvation is key our very own salvation.

But even more than this, family history will be one of the few things in this day that will keep our hearts safe. Keeping the family safe, in turn keeps us safe.

So that doesn’t just mean that we casually complete our Family History whenever we have time. It isn’t a train that we hop on and off of, enjoying the view while comfortably sitting in our carriage.

No, participating in the work of the family is just that; work!

Blessings that Fortify Us

Now this work, truly it requires time and effort, but the blessings that follow don’t just attend to the heart. 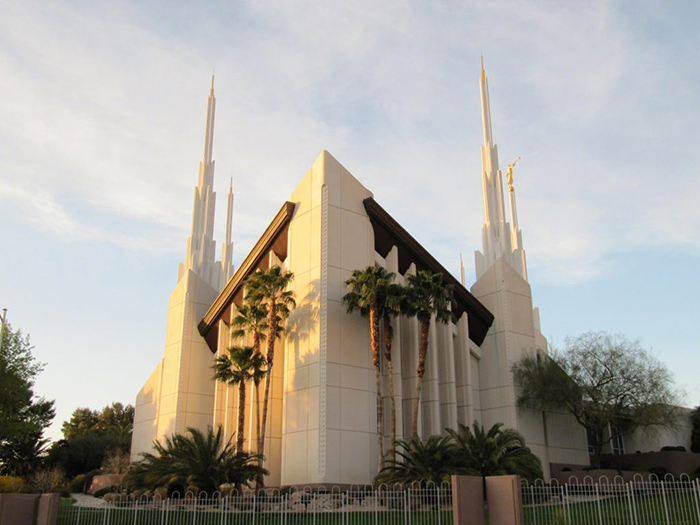 Among the countless blessings that many Saints around the world are feeling and receiving, the greatest of all is exaltation with our families. This is the entire work and glory of God himself and thus, a worthy endeavor for each of us.

A Word to the Transcribers

Of the letters that are being read and processed, many of the workers digitalizing them have found that some of these letters contain “heart-wrenching stories.” Since this was a time of war, many writers expressed concern upon not receiving word from their loved ones.

Dr. Amanda Beven said, “It’s touching, you feel as though you actually are in touch with the people who wrote them at the time.”

For those involved in this process, I’d love to know how they feel their hearts are turning. I’d love to see the power of being connected to those who came before us.

Why? Because it’s real. They are real. Real people who really care about us here on this earth. They are cheering us on and begging us to do the work necessary for salvation. And oh how real is the necessity for the welding links between us.

So yes, a few undelivered letters can have a lot of impact. And it all starts with the turning of one heart.