Buzz Film Depicts the Tragic, Spiritual, Story of Man Who Died in Nutty... 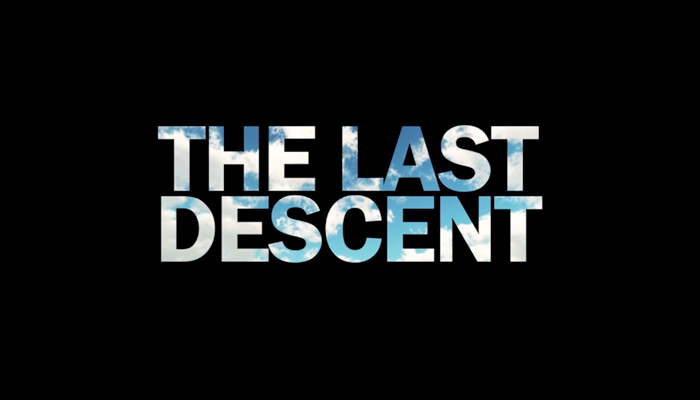 When John Edward Jones visited his family home in Utah County for Thanksgiving, he headed down the Nutty Putty cave for an adventure, only to end up facing tragedy.

On a break from medical school, Jones sought adventure and fun in the narrow caves with a group of his brothers and friends. However, after splitting off from his group to visit a different part of the cave, Jones got stuck in a crevice 150 feet underground. Jones hung upside down, trapped in a crevice for 28 hours.

A new movie, The Last Descent, chronicles those last 28 hours for Jones, his friends and family, and the rescuers involved. Scheduled to release in Utah theaters on September 16, 2016, the film portrays the doomed rescue mission.

While the rescuers were able to use a pulley system to free Jones for a few hours and provided him with an IV, food, and water, the rescue equipment eventually failed, dropping Jones back down to the same crevice in which he was previously lodged. However, in that moment of rescue, Jones talked to his wife over a police radio.

According to rescuers, he was lodged in the worst possible spot of the cave. Even though rescuers were not able to save Jones that day, the film chronicles the rescue story of the friends, family, and rescuers involved. While they were unable to save Jones, The Last Descent depicts the saving power of love and family.

The rescue mission was a lesson in faith. Jones reportedly stayed positive through most of his ordeal, due to the faith and support of his family and friends. While some family members prayed, others sang Primary songs to show their support and keep Jones in good spirits through the night.

After Jones died in the cave, his family released a statement that exhibited their faith and unselfishness. “We’ll never fully understand how or why it was John’s time to leave us,” they said. “But we find comfort knowing that he fulfilled his purpose here on Earth, and that we will be reunited with him again. Thank you, and God bless all of you on this Thanksgiving Day.”

The Last Descent is a powerful example of how individuals and families can face trials and tragedy with faith because of the blessings and power of an eternal family.

Read more about the movie on the Facebook page or at LastDescent.com.