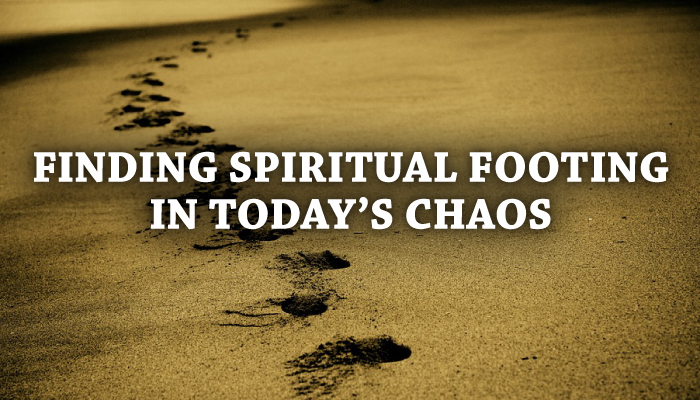 These past couple of years have been a whirlwind of power struggles, perverted ideologies and mind-blowing plot twists. When the political spectrum is in upheaval, its domino effect to the spiritual welfare of individuals comes into play. Because when the media has been played out and we have been bombarded by opinions, polls, facts, real facts, no these are the real facts — our minds have been thoroughly manipulated in every which direction. At the end of the day it is the individual’s responsibility to take the deluge of information and try to sort it all out.

What do I believe to be truth or fiction? 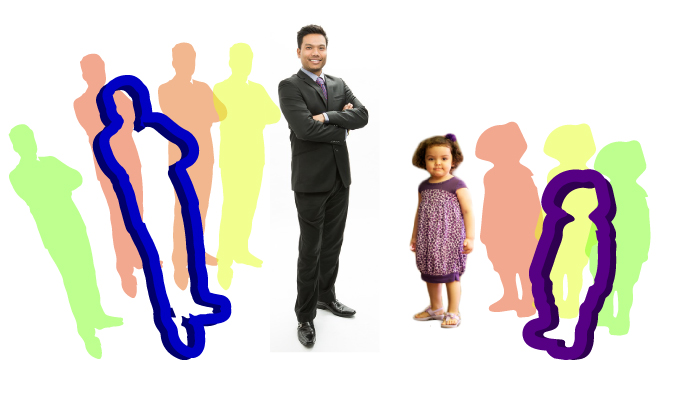 For the individual Mormon it seems to be a bit more frustrating when we try to set our core believes among the myriad of worldly political “truths.”

Many times I have been overcome by all of this information, and searching for answers through basic gospel principles felt more like a “this is what you are going to believe” shove rather than a guide to help me determine my own individual testimony. I felt like I could never be a true cookie-cutter Mormon because I could not just accept the teachings at face value and not question them.

What was a cookie-cutter Mormon anyway? Just because I didn’t fit the stereotypes didn’t mean I didn’t have a part in Heavenly Father’s Plan. I needed to find my own purpose instead of trying to fit into somebody else’s, and that journey began by allowing myself to accept that not all of us will fit the cookie cutter mold. That’s a scary thought to think, let alone to believe.

It took time and a lot of digging into my own personal truths before I could figure out my part. I needed to analyze how I became so cynical, how I think and how I process. I remember it being so easy when I was young to just accept and follow without hesitation.

Now I needed to learn how to effectively exercise my faith differently than from what I learned in my youth. I was taught that I can find truth from reading scriptures and praying for answers. But I’m the type that I can’t just read about it: I need to see the gospel principles in action. I’m more of a hands-on learner, and unfortunately that has left me a bit dirty and scathed along the way.

The Prodigal in All of Us

Recently, as I was reading Jeffrey R. Holland’s depiction of the Prodigal Son, the more I understood the deeper meaning behind each brother’s plight, the more I realized that my own experiences closely related to that of the younger, wayward brother. But most astonishing was that I had also been the elder brother: the responsible, dutiful and in the end, envious son.

I remember having felt contempt for someone close to me who turned away from the gospel. After battling hardships and loss he eventually came back to the fold. I felt he was being phony. That he only returned because it was the only place left for him and it was expected. I admit that my pride in my own faithfulness made me feel more worthy of the attention and love that he had received. Surely someone who had never fallen was more deserving than someone who had caused so much grief.

It was years later after my own fall that I could finally understood the humility it takes to embrace the depths of the Atonement and appreciate the commitment that others had exercised. It wasn’t until I found myself at the door asking to be let in, another prodigal child, that I was given the opportunity to ask for forgiveness and support to move forward.

“Certainly this younger brother had been a prisoner—a prisoner of sin, stupidity, and a pigsty. But the older brother lives in some confinement, too. He has, as yet, been unable to break out of the prison of himself. He is haunted by the green-eyed monster of jealousy. It has been said that envy is the one sin to which no one readily confesses, but just how widespread that tendency can be is suggested in the old Danish proverb, ‘If envy were a fever, all the world would be ill.’

“In a world that constantly compares people, ranking them as more or less intelligent, more or less attractive, more or less successful, it is not easy to really believe in a [divine] love that does not do the same.”

These brothers are the flip sides of the same coin: that there are those of us who have diligently practiced faith and there are those who have destructively tested faith. When I stopped practicing my faith all those years ago, I found it easier to walk away from my testimony. Throughout those years of inactivity my faith was tested, and I felt beaten down and defeated, because it was no longer easy for me to just say “yes I will go, I will do the things the Lord commands.” I could no longer just orate obedience and expect results, I had to act on it.

Comparing Ourselves to Others 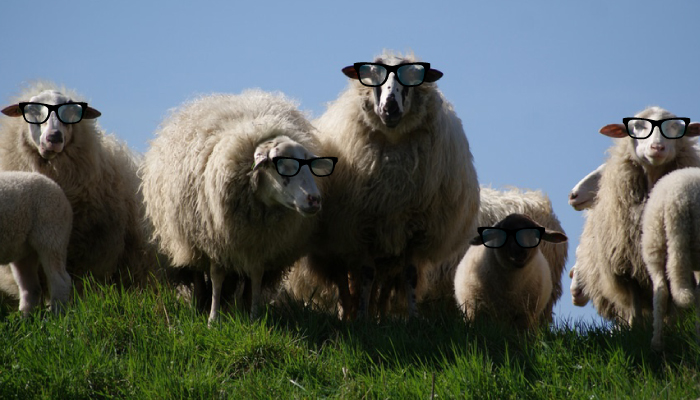 I also needed to stop comparing my own path with those around me, what they had versus what I didn’t. Their faithfulness compared to my questioning. I started to feel that I was never supposed to fit the mold and I didn’t need to berate myself for not being able to blindly follow.

After all, not all of us in the herd are blind sheep.

In fact, none of us are.

We set ourselves up to fail when we presume that everyone else around us is able to follow without a misstep. Wouldn’t it be nice to be like them? To just accept and move with the herd without a stumble of doubt? I’ve never met a blind sheep because they don’t exist: they each have to make a concentrated effort to build their faith so that when they are asked to follow they have the testimony to do so. When they are asked to lead they will have the humility to step forward.

God’s ultimate purpose is our progress

May you support others in their journey whether they be practicing faith or testing it. Allow your family and friends to question so that we can help them discover solutions that best fit their needs. Whichever part of the journey you are on, no matter how foggy your path— simply having a friend who understands and who gives you permission to fall is how you will find your own footing when you get back up.

Have faith in your own purpose so that you can help other’s find theirs.