Faith Belief Can You Really See God’s Hand In Your Life? 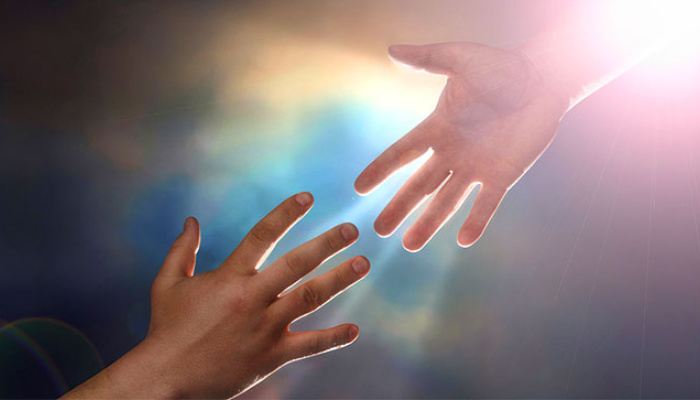 Recently I was reading one of George Handley’s novels, titled American Fork, when I came across a character who felt estranged from The Church of Jesus Christ of Latter-day Saints. The character, Zacharias Harker, explains one of his dilemmas with the Church in the following way:

I told him of the miracles I heard about growing up and not a one of them ever witnessed by me. Far from it. Little tender mercies that seemed to happen to everyone but me.

At the beginning of the novel, Zacharias seems to be unable to see God’s hand in his life. I fear that there may be many members of the Church who feel similarly to Zacharias—that everyone else but they seem to witness God’s miracles, that their God is quiet. People like this may ask: can you really see God’s hand in your life?

Knowing God exists and that you are His child will improve your life. So, here are some ways we can learn to see the daily impact God is having in our lives. 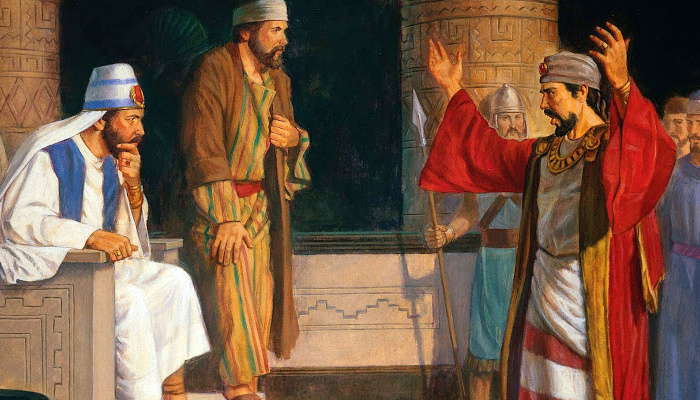 We live in a secular world where intuition and revelation are increasingly given less esteem than empiricism (knowledge through the senses). More and more people believe that organized religion is foolish, and some even believe that faith in a divine being is unreasonable.

The Book of Mormon gives us an example of the philosophy of a man who tried to deny the existence of God. Korihor, the anti-Christ, went about leading many away from the truth with his flattering words.

He claimed that religion is just a foolish tradition, handed down from parent to child (see Alma 30:14); that it is impossible to know something you can’t see (see Alma 30: 15); that those with religious convictions suffer from deranged and frenzied minds (see Alma 30:16); that men succeed according to their own efforts and do not need a Savior (see Alma 30:17); and that the purpose of organized religion is to usurp power and authority over its people (see Alma 30:23-24).

The most troubling thing about Korihor’s philosophy is that it’s very much alive today. Many well-known and highly-esteemed modern philosophers have remarkably similar philosophies as Korihor. For example, compare Korihor’s ideas to those of Friedrich Nietzsche:

Korihor’s philosophy continues to gain momentum in today’s secular world. That is why we must not only be familiar with it but we must also learn how to combat it.

Click here to see how Korihor’s philosophy compares to those of modern thinkers.

All Things Denote There is a God 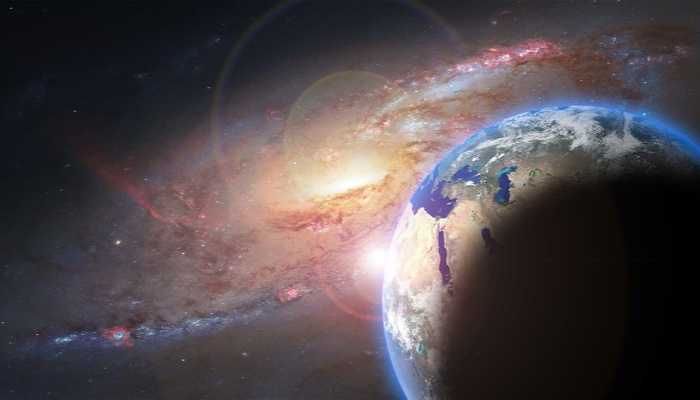 So how do we deal with these false philosophies? Fortunately, Mormon not only gave us Korihor’s doctrines, he also gave us an inspired answer to them.

In one of the most notable face-offs in The Book of Mormon, Alma turns Korihor’s philosophy on its head:

And  now what evidence have ye that there is no God, or that Christ commeth not? I say unto you that ye have none, save your word only.

But behold, I have all things as a testimony that these things are true […]

In other words, it’s impossible for Korihor to disprove God exists since God is able to transcend the realm limited by our senses. Lund describes Korihor’s inability to disprove God in the following way:

But Alma goes further, claiming that there are many things that testify of the existence of God. For example, Alma claims that prophets from scriptures not only provide witnesses of God’s existence but the very heavens and earth, and all the things in them can lead us to see evidence of a Supreme Creator.

I think sometimes we don’t always look at life’s little miracles, such as the beautiful fragrance of a flower or the little grasp of a baby’s fingers, as evidence that God exists. Here are a couple of things you can do to see God’s hand more plentifully in your life.

Learn to See the Little Things

Sometimes I wonder if the Israelites who were delivered by Moses forgot to look at the little miracles in their lives. God did a number of miraculous things for them: he plagued an entire nation, delivered them on the first Passover from the destroying angel, and even parted the Red Sea.

Do we fail to see the metaphorical manna in our daily lives? Are we, instead, looking for God to give some great sign or do some grandiose thing in our lives?

Remember, Elijah found that the Lord was not in the great and strong wind nor in the earthquake nor in the fire. He was in “a still small voice” (1 Kings 19:11-12).

Manifestations of God are out there. We just need to make sure we’re not numb to them. Instead of looking for God’s great miracles, learn to see the little things God does for you in your daily lives. Seeing something big, such as seeing an angel, is great, but it will not have as powerful of an effect on your life-long faith as recognizing the daily reminders that God exists.

Keep a Spiritual Journal, and Re-visit it Often 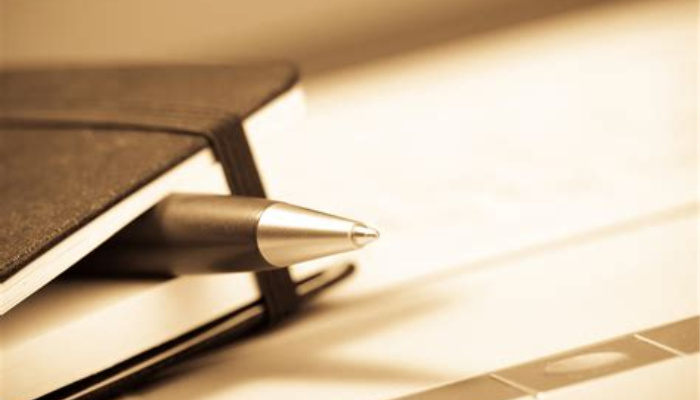 Keeping a journal and re-visiting it often is one way to enhance your ability to see the little miracles God does for you every day. President Henry B. Eyring emphasized journal keeping as a means to remember God’s kindness. Here is an excerpt from his journal-keeping experience:

I wrote down a few lines every day for years. I never missed a day no matter how tired I was or how early I would have to start the next day. Before I would write, I would ponder this question: “Have I seen the hand of God reaching out to touch us or our children or our family today?” As I kept at it, something began to happen. As I would cast my mind over the day, I would see evidence of what God had done for one of us that I had not recognized in the busy moments of the day. As that happened, and it happened often, I realized that trying to remember had allowed God to show me what He had done.

More than gratitude began to grow in my heart. Testimony grew. I became ever more certain that our Heavenly Father hears and answers prayers.

As we diligently look for God’s hand in our lives and remember to write it down, we will see that He has always been there blessing our lives.

What experiences have you had that have helped you recognize God’s hand in your Life?