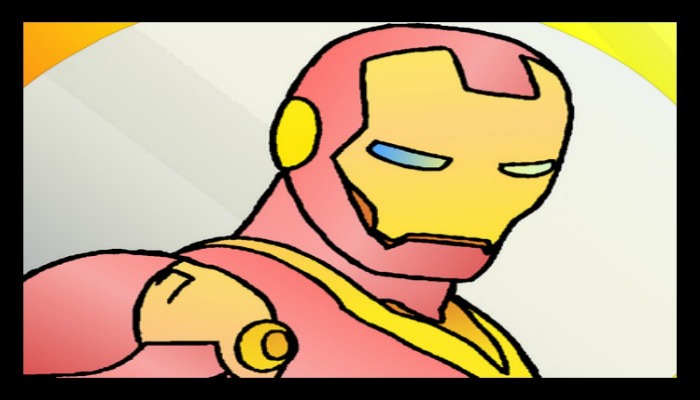 The summer blockbuster Avengers Endgame has earned exactly one bajillion dollars. It has become one of the most successful films of all time and is the concluding story in Marvel Studio’s decade-long epoch of superheroes and bad guys duking it out.

There is a myriad of opinions as to why this film appeals to audiences around the world, but so far none of them have taken into account anything more substantive than dazzling computer graphics or witty humor. What most people don’t seem to realize is that this movie borrowed elements from the greatest story ever told.

There are three church doctrines in Avengers that seem to emerge throughout its three- hour run time. It may have crossed some minds that it is a little hokey if not downright inappropriate to compare eternal truth to something as superfluous as a comic book movie. Hokey it may be, but there is precedent for looking for the gospel in the world around us.

In his earthly ministry, the Savior Himself looked to the world around him to help his disciples see missionary work in flocks of sheep, understand their reliance on God for sustenance in fields and flowers, and told stories of rainstorms and foundations to illustrate the need to accept him as the Messiah. The scriptures teach that all things denote there is a God and if that’s true then maybe doctrine can be found in something like a movie.

“Yea, and I know that good and evil have come before all men; he that knoweth not good from evil is blameless; but he that knoweth good and evil, to him it is given according to his desires, whether he desireth good or evil, life or death, joy or remorse of conscience”  (Alma 29:5)

In Endgame these forces are represented by a team of superheroes and the army of a supervillain. The gospel similarily features heads of good and evil, “Wherefore, all things which are good cometh of God; and that which is evil cometh of the devil” (Moroni 7:12).

Related:Heroes, Legends and the Forces of Evil

What are the good guys like in the movie? They selflessly fight to save people from pain or death, are willing to sacrifice themselves, and even seem to operate on the principle of love for their fellow heroes. Do we hear any of this from the gospel?

Jesus Christ taught that his whole purpose was to save the world from sin and death (John 12:47) and he emphasized that he would do this by sacrificing his own life (John 10:17). Love is also the operative principle in the church. The Savior explained to Peter that love for one another is not only distinguishing but precipitative of the work of saving souls (John 21:17).

If the likes of Captain America, Iron Man, or Thor are endearing to audiences it may be because they fictitiously exhibit Christlike attributes. 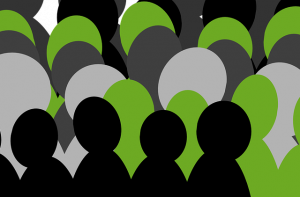 The gathering of Israel is another church doctrine in Endgame. The actual gathering is prophesied to occur before the second coming of Jesus Christ and means that the Lord’s people will be unified and prepared when he comes. The uniqueness of Endgame is that it features the ultimate gathering of nearly every hero in Marvel’s cinematic universe.

President Russel M. Nelson has said, “[The] promise of the gathering, woven all through the fabric of the scriptures, will be fulfilled”. The Avengers assemble more than they gather per se, but as the literal gathering of Israel has been the work of the Church from the beginning, the assembling of the Avengers has been the work of Marvel Studios from their beginning. The heroes in the film needed the strength of every hero in the universe to fight against the forces of evil. The Church today needs all of the elect to bare off the kingdom triumphantly. 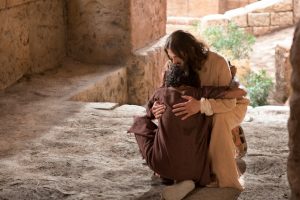 Throughout the movie, the Avengers use time travel technology to reverse the damage done by Thanos. The core of a disciple’s faith is that spiritual and physical damage done to us can be undone not by time travel, but by the Atonement of Jesus Christ.

“For it is expedient that there should be a great and last sacrifice; yea, not a sacrifice of man, neither of beast, neither of any manner of fowl; for it shall not be a human sacrifice; but it must be an infinite and eternal sacrifice” (Alma 34:10)

In the movie, the heroes figure out travel after a solid five minutes of effort. Fortunately, understanding and accepting the effects of the Savior’s Atonement take a little longer than that.

It’s really no surprise that compelling stories borrow from compelling doctrines. Church doctrine in Endgame may be a positive sign that the missionary field is white. People the world over apparently like the idea of being saved, redeemed and gathered. People want to be on the good guy’s team, so don’t be nervous to invite them to join up! Avengers assemble, disciples gather.