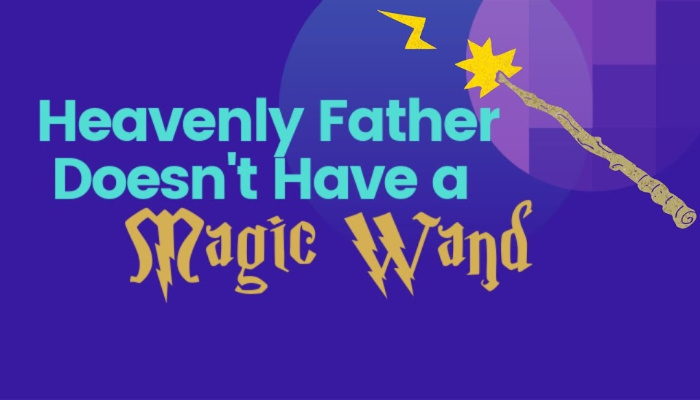 Sometimes I think we get Heavenly Father and Dumbledore a little confused.

I don’t mean that we think He’s a huge fan of “Bertie Bott’s Every Flavour Beans” or that He has a pet phoenix named Fawkes — but I do think we sometimes imagine that He’s in heaven waving a magic wand around to grant all our requests.

But that’s not how heaven works. There aren’t magic wands and Heavenly Father doesn’t typically grant wishes like a genie with no questions asked.

Our Father in Heaven has the power to do everything for us, but He doesn’t — because He wants us to become like Him. He didn’t become God by having everything done for Him. He helps us to achieve our own desires, but He doesn’t wave a magic wand and give us everything we’ve ever asked for. He wants so much better for us than simple wish fulfillment.

God Wants Us To Help Ourselves 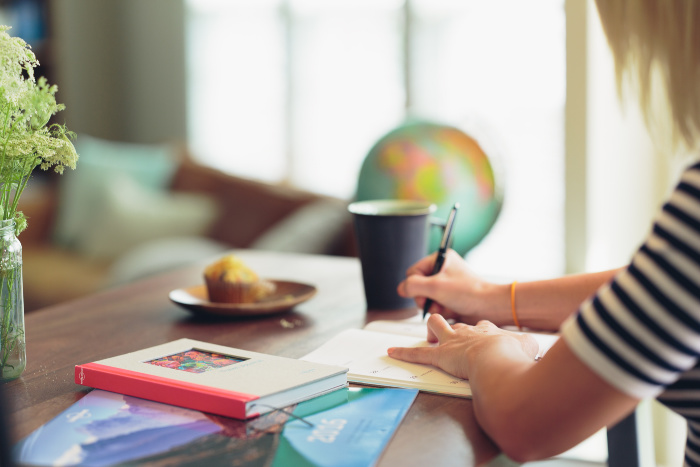 I think of this principle kind of like teaching a child to clean up after themselves. If you forever pick up after your child instead of teaching them to do it themselves, they won’t learn how to do it, nor will they understand its importance.

I believe that Heavenly Father works much the same way. Like a parent teaching their kid to clean up, He helps us and shows us what to do. He teaches us the principles and does what we cannot (for instance, if one of your child’s toys is kept on a top shelf that they can’t reach, you put it away for them until they can one day reach it). Then, when we are ready, He stands back and allows us to do things on our own (although He supervises and helps when needed).

This emphasis on self-reliance helps us so much more than simply waving a magic wand ever would. Heavenly Father’s ultimate goal is that we return to live with Him and gain all that He has — and we can’t do that by having Him do everything for us. If He did, it wouldn’t be possible for us to become like Him.

Elder Richard G. Scott gave a talk almost 30 years ago called “Obtaining Help From the Lord.” In it, he explained:

It is evident that He intends that we do our part.“ 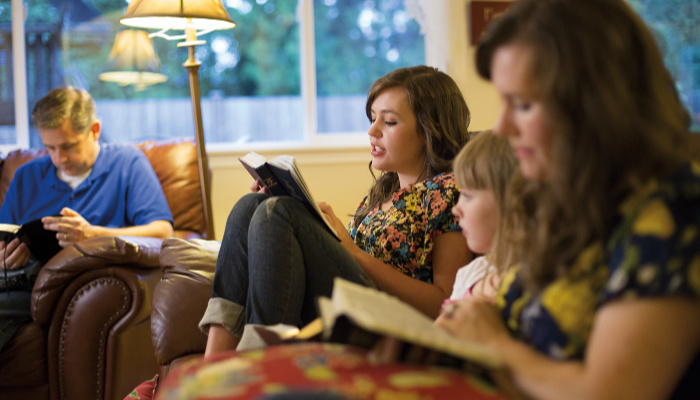 Elder Scott went on to explain that our part is, of course, keeping the commandments. Heavenly Father lives and governs by His commandments — so as we keep them, we’re evolving into a more Godlike person.

As we do the things our Father asks of us (i.e., live by the commandments), we are entitled to His blessings — or, in other words, the “top-shelf” things we can’t do for ourselves.

“[M]ost blessings that God desires to give us require action on our part—action based on our faith in Jesus Christ. Faith in the Savior is a principle of action and of power. First we act in faith; then the power comes—according to God’s will and timing. The sequence is crucial. The required action, though, is always tiny when compared to the blessings we ultimately receive. . . Often, the activation energy needed for blessings requires more than just looking or asking; ongoing, repeated, faith-filled actions are required.”

Heavenly Father wants us to act in faith and “and do many things of their own free will, and bring to pass much righteousness” (emphasis added). With all my heart, I believe that He expects us to use our power of reasoning to figure things out for ourself and work to gain our desires. If we do those things, I think He is much more inclined to bless us.

Doing “My Part” Changed My Life 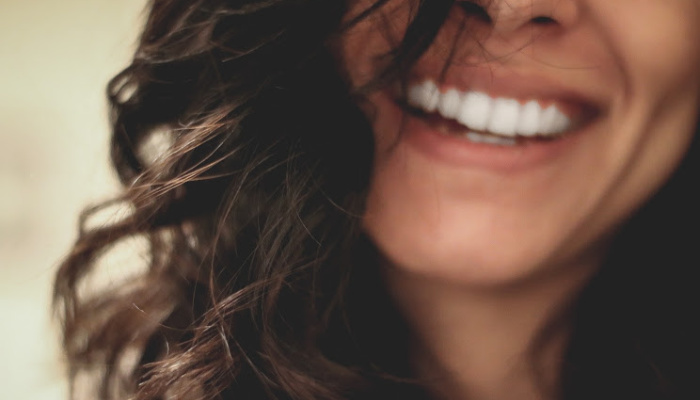 A huge aspect of “doing our part” is recognizing when the Lord is telling us something — and then acting on it.

So let me tell you a little story about a time in my life when I did that.

I’ve struggled for several years with chronic illness. While I have a hodgepodge of various issues, the main problem has always been my stomach — but I finally, with God’s help, found something that has helped me immensely.

For years, I would have crippling, trying-not-to-scream-in-pain stomach aches several times I week. I’d researched hundreds of different diagnoses, had tons of different appointments, and always heard the same thing: “You just have a sensitive stomach. We’re sorry, but there’s not much we can do.”

I was devastated. I prayed until my knees were sore and my throat ached. I pleaded with Heavenly Father to help me. I felt I was doing my part — not only was I living the commandments, I was actively searching for a solution to my problem by researching, attempting different diets and medications, and spending so much time and money seeing different specialists — but nothing was working. I needed a miracle.

And it came — but it all depended on me recognizing it and acting on it.

My husband and I have one car and since I work from home, he usually takes it to work. One day, though, I had something I wanted to do, so I took him. (It’s important to note that I very rarely do this — maybe once a month or every other month.) I’d forgotten my phone, which I almost never do, so I was listening to the radio. Instead of changing the station when an ad came on, as is my usual M.O., I half-listened to the commercials — and then I heard it. Several different people were describing their symptoms — and every single one of them was a symptom I had.

My ears perked up when one woman said that she’d felt for so long that her quality of life was so much less than it should’ve been — but that she finally felt like she had her life back. She sounded so sincere and I ached to find what she had. Toward the end of the ad, they said what their diagnosis was, and (no shocker here) it was a disease I have. They recommended a clinic in town that had just opened with specialists that treated this disease through an intensive program.

I felt the Spirit whisper to me that I needed to look into this program, so as soon as I came to a red light, I jotted down the name of the clinic. When I got home, I made an appointment.

Going to that clinic is one of the best things I’ve ever done — and one of the most difficult. The program is intense and requires HUGE lifestyle changes. But with God’s assurance and help, I’ve stuck with it and my health has drastically improved.

So here’s the thing: God could have, in essence, “waved a magic wand” and fixed me — but He didn’t, because what would I have really learned? Instead, He pushed me in the right direction and then allowed me to help heal myself. Because of Him, I was in the right place at the right time to hear that radio ad, but then God expected me to take initiative: I called the doctor, set up and attended the appointments, and stuck to the diet and lifestyle changes the doctor prescribed.

God helped me to help myself, and I’d like to think that I’m better, happier, and more-equipped to take on the world because of that.

You know those 90’s rom-com makeover sequences where the unpopular, unattractive girl takes off her glasses and gets some highlights and then all of the sudden, she’s the most beautiful human on the planet? (Still waiting for this to happen to me, TBH.) In the past, I’ve expected my prayers to work something like that — that with one small action on my part (and very little elbow grease), Heavenly Father would swoop in, wave His magic wand, and grant some huge, miraculous change in my life.

But that’s not how He works because He wants us to become. He wants us to learn and grow, and He knows that by doing everything for us, we’ll never become everything He knows we can be. Our loving, merciful, eternal-perspective-having God knows what it takes for us to become like Him, and a huge part of that is learning to do things on our own.

So no, Heavenly Father doesn’t have a magic wand — and thank goodness for that. 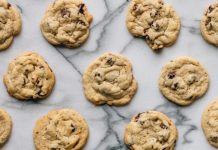