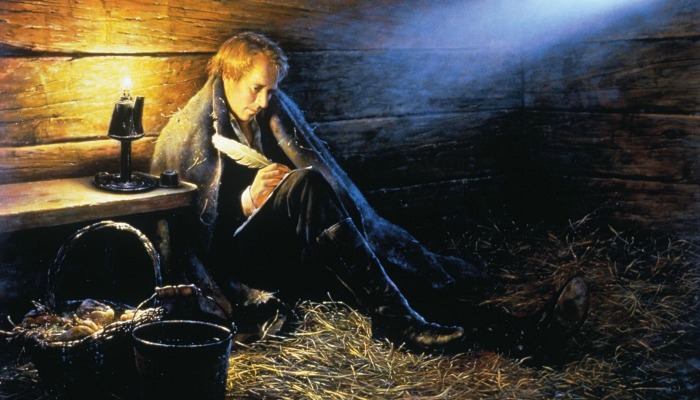 Joseph Smith is somewhat of an enigma. To some, he’s a prophet of God, called to restore Christ’s church once again on the earth. To others, he’s a charlatan, a con man, and a liar.

The Joseph Smith Papers project really has one goal: Publish every single scrap of paper that Joseph Smith personally was involved with. That includes “documents created by Joseph Smith or by staff whose work he directed, including journals, revelations and translations, contemporary reports of discourses, minutes, business and legal records, editorials, and notices,” according to josephsmithpapers.org.

Ergo, we have access to Joseph Smith’s personal journal.

FYI—Joseph isn’t the only author 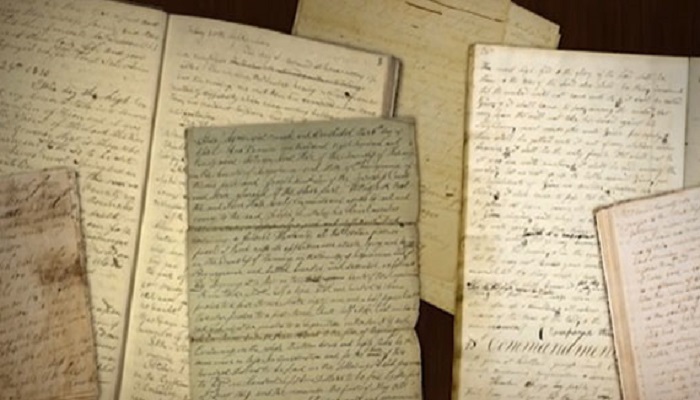 Much of Joseph Smith’s personal journal is dictated to a scribe or simply written according to the observations of whoever was asked to write. Someone’s personal writing tells a lot about that person, so this unfortunately means we miss out on whatever character traits could have shone through Joseph’s writing in those sections.

However, Joseph does write. On josephsmithpapers.org, a digital version of that which Joseph personally wrote appears in a bold typeface, for convenience, next to an actual digitally scanned image of the page the text originates from. In an introduction to the journals, the website explains,

By the end of Smith’s life, he and his scribes produced ten volumes of Joseph Smith journals comprising over 1,500 manuscript pages. Of the total, only about 35 manuscript pages contain autograph writing, where Smith put his own pen to the paper. Internal evidence suggests that he dictated another 250 or so pages.

A couple of takeaways

I haven’t read Joseph Smith’s personal journal from cover to cover (there are several volumes), but I have read a fair amount of what he personally penned. Here are just two things that have stuck out to me so far (just my opinions):

1. Joseph was not eloquent

Let’s take a moment and put ourselves in the shoes of someone who believes Joseph Smith simply invented The Book of Mormon. What might you expect from the journal of someone who’s supposed literary prowess rivaled that of some of the most notable authors of all time? Well, I’d expect the man’s journal to be a work of art. Joseph Smith’s personal journal (at least the parts he wrote) is not a work of art.

It’s riddled with spelling and grammar errors. It’s short and to the point. It’s obvious the language he uses is far from the same style used in The Book of Mormon. I mean, how do you go from Moroni 10:32,

Yea, come unto Christ, and be perfected in him, and deny yourselves of all ungodliness; and if ye shall deny yourselves of all ungodliness, and love God with all your might, mind and strength, then is his grace sufficient for you, that by his grace ye may be perfect in Christ; and if by the grace of God ye are perfect in Christ, ye can in nowise deny the power of God.

Joseph Smith’s personal journal is just very different from The Book of Mormon. They don’t even sound like the same person (probably because they’re not). I haven’t run into one single, “and it came to pass” in Joseph’s writing. It’s not a phenomenon we should base our testimonies on, but it’s an interesting observation.

2. Joseph paid a lot of attention to people 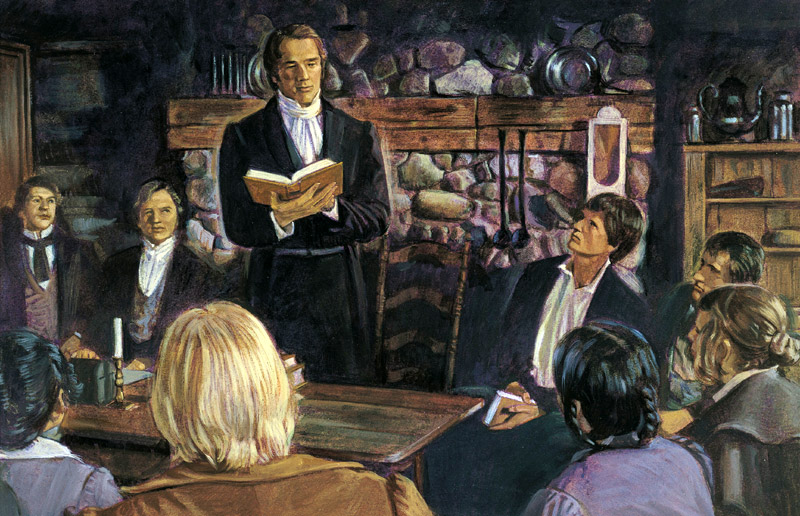 Considering how little Joseph wrote in his own journal, it’s significant to mention how often he talked about other people.

The list goes on. He didn’t seem to take people for granted.

What are you waiting for? Check out Joseph Smith’s personal journal!

I’m starting to ramble. Just check out Joseph’s journal for yourself.

Here’s the link straight to where you can read it. Browse at will. Enjoy. Let us know what stood out to you in the comments section.