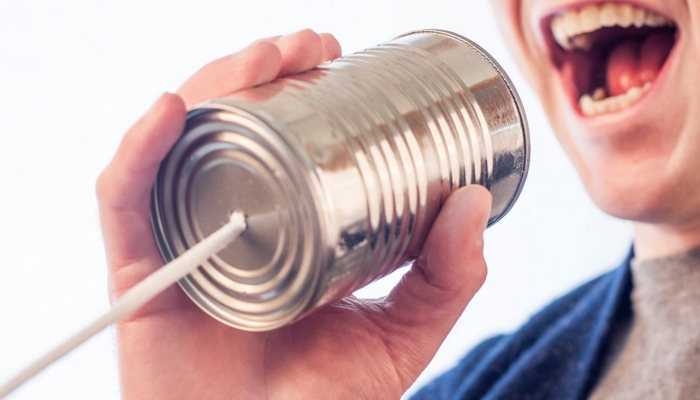 In the movie Arrival, the main character literally learns to see the future! because she learns the language of the aliens. This movie gives a hard tip of the hat to determinism. If you don’t know what determinism is, check out this Wikipedia article Linguistic Determinism. To sum up: there are some things the mind cannot fathom if there isn’t a word for it in the language. Could it be that language dictates what we can think about? Admittedly, some languages can teach us new concepts and change how we interact with surroundings… But to what extent??? 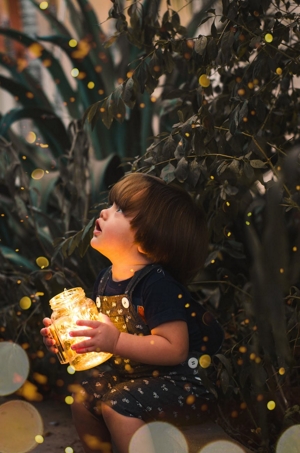 As members of The Church of Jesus Christ of Latter-day Saints we believe that we had a life as spirit children of our Heavenly Father before this life. So, this idea has such interesting implications! If our thoughts are limited by language, what does that mean for our time spent as spirits? Does language limit the amount of truth and light we are able to access?

Language is an enabler, not an inhibitor

The following is an example of how language can influence but not determine thought. I once heard that in the Inuit tongues there are over 5 words for snow. These words describe the quality of snow. Linguistic determinism argues that someone cannot conceive these snows if their language doesn’t have a word for it. However, knowing the different types of snow correlates more with the role snow plays in the culture. If suddenly the White Walkers took over the world causing endless winter, I’m willing to guess that people would figure out the different kinds of snow really fast. People can think about and even express snow that their tongue doesn’t have a precise word for. It may just call for a lengthy explanation in some cases. 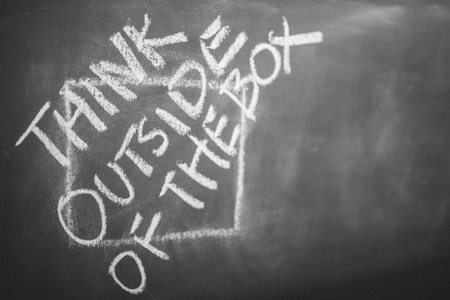 Truly, language doesn’t limit thought. It allows for the vicarious exchange of experiences. Language also allows communities to collaborate as a unit and have a shared history. It may even alter the interpretation of events, coloring facts with culture. But, it does not completely restrict people from perceiving the world around them.

Anyhow, linguistic determinism isn’t true. Linguistic influence, on the other hand, is definitely a thing. 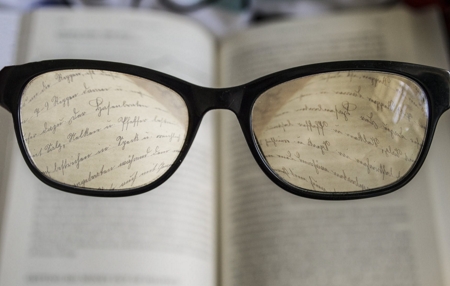 Language is the lens through which we view our world. And society has a HUGE bearing on that. Every generation goes picking up new words and discarding ones they no longer see as applicable. As such, there’s a lot of turnover with terms. Terms change meaning, fall into disuse, or rise in popularity. Sometimes, forgotten words return to popular use. This article about Origins of English by Ojibwa shows just a couple of words that have changed over time.

One example of this—propaganda is a word that’s changed drastically over the last few hundred years. It’s just advertising, right? Well, WW2 changed that. It meant specifically advertising with an agenda. So, you probably going to hear any churches or companies referring to their “propaganda” without getting a few raised eyebrows.

Language and the Lord

A recent example of word change within the Church is for the Saints to stop referring to themselves as “Mormon” or “LDS” because these names do not include the most important Word in the gospel. Christ is the focus of the Church. As such, the Saints have been asked to refer to themselves as members of The Church of Jesus Christ of Latter-day Saints. While this is certainly a mouthful, based on what we know about language, keeping Christ’s name in our mouths also keeps Him on our minds.

On the other side of the spectrum, society can make things that are dangerous, harsh, or not good in the eyes of God sound better than they actually are. Society uses gentle words to mask the severity of detrimental actions. By using register-specific vocabulary, they can add a sense of educatedness. Saying “vandalism” or “destruction of property” sounds much more common and open to judgment than “mischief.” 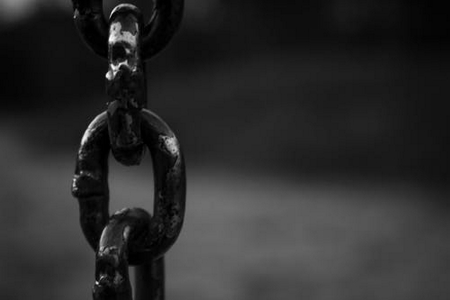 In the eyes of the law, crimes are crimes independent of what they are called. Likewise, in the eyes of God, sins are sins, no matter what word is used. When the words for sins are softened, the transgressor may not feel the full impact of their actions. It’s protecting the self and psyche. However, it doesn’t actually change the action itself.

The speech of the Spirit

Speaking with the Tongue of Angels by Lisa Teixeira talks about learning the language of the Spirit. A language such as this is one that goes beyond the spoken word. In fact, it even supersedes body language! If you’ve studied language, you might be aware that most of language is communicated without words. By our gestures and actions, we are conveying meanings without even thinking. What would it look like, if we spoke not only with our words and our bodies and also with our spirits? 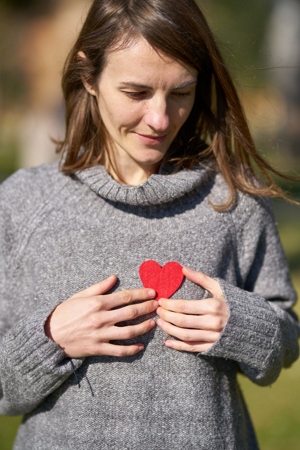 It’s in the scriptures that the Holy Spirit speaks to men’s hearts in their own language. There’s a conference talk called The Language of the Spirit from Elder Joseph B. Wirthlin. How GLORIOUS to have the Spirit speak directly to our hearts. The Spirit of God speaks of the nature of things as they really are.

Although life can be confusing, the Spirit knows us and understands us. He, as part of the Godhead, knew us before this life and knows us all intimately as spirit children of our Heavenly Father. Surely, once people have familiarized themselves with this language, the Spirit provides the Saints with the truth when words fail them.

Do you have an example of a language phrase that changed how you viewed the world? Post in the comments below! 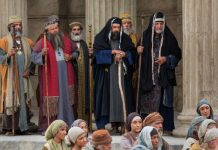 Are We All Pharisees? Letter of the Law Vs. Spirit of the Law 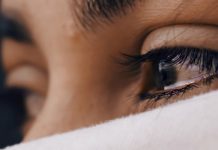