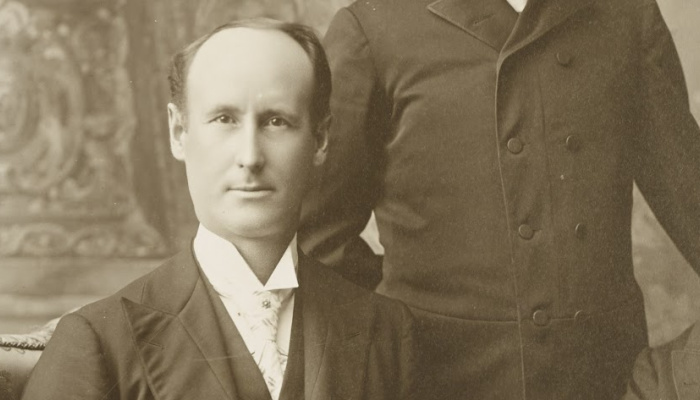 Disclaimer: Some of these stories are a bit irreverent, a bit crude, and contain a bit of mild language. Be ye warned. 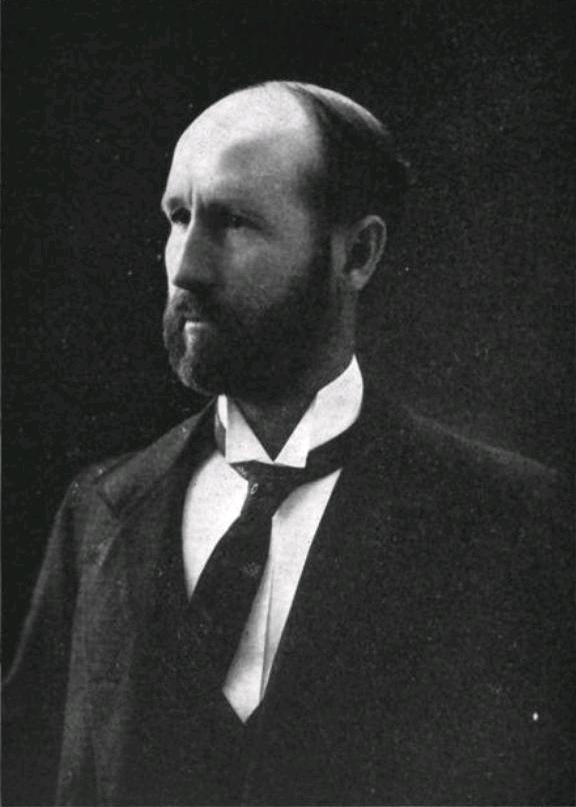 Several years ago I received a gift from my grandmother that I really didn’t come to appreciate until recently. The gift was a book called The J. Golden Kimball Stories, by Eric A. Eliason. Son of the prominent early Latter-day Saint Heber Kimball, Jonathan Golden Kimball became a member of the Council of Seventy in 1892. He would eventually be known as the “swearing apostle,” though he never actually served in the Quorum of the Twelve Apostles.

At the time of his death in 1938, he was the most senior President of the Council of Seventy. The book gifted to me by my grandmother is chock-full of stories attesting to his reputation as a man with a quick wit and a “colorful” vocabulary. As to the veracity of these stories I cannot say. Many are surely the stuff of legend and folklore at this point, but they’re hilarious nonetheless. But before we jump into the stories, I managed to scrounge up a bit of actual audio of a message given by J. Golden Kimball. It’s from his April 3, 1938, general conference address, and it’ll give you a little taste for his personality:

In an effort to control Brother Kimball’s swearing over the pulpit, Heber J. Grant wrote out a conference talk for him to read. J. Golden stumbled over a few lines, squinting at the page and really trying to comply with the president’s request. Finally, he put the paper down, and turned to President Grant, who was sitting on the stand behind him, saying, ‘Hell, Heber, I can’t read this thing!’

J. Golden Kimball began one of his stake conference addresses supposedly, by saying, ‘Brothers and sisters, how many of you have read the Seventeenth Chapter of Mark in the New Testament?’

Many hands went up, and he said, ‘Well, you’re the people I want to talk to today! There are only sixteen chapters in Mark and my sermon for today is on liars and hypocrites!

3. On Jonah and the whale

Pest: ‘Elder Kimball, do you believe that Jonah was really swallowed by a whale?’

Pest: ‘Suppose he didn’t make it there?’

4. On an expensive hat

J. Golden Kimball was examining a hat in ZCMI. When a clerk approached him he asked the price. The clerk replied, ‘Ten dollars,’ whereupon Brother Kimball started to look inside the hat pulling back the band. The clerk, confused by his close inspection, inquired, ‘What are you looking for?’ Without looking up, Brother Kimball responded, ‘Holes.’

‘Holes?’ questioned the now utterly confused clerk. ‘Yes,’ said Kimball, ‘for the ears of the jack-ass who would pay ten dollars for this hat.’

J. Golden Kimball once said in a conference, ‘The Lord Himself must like a joke or he wouldn’t have made some of you people.’ 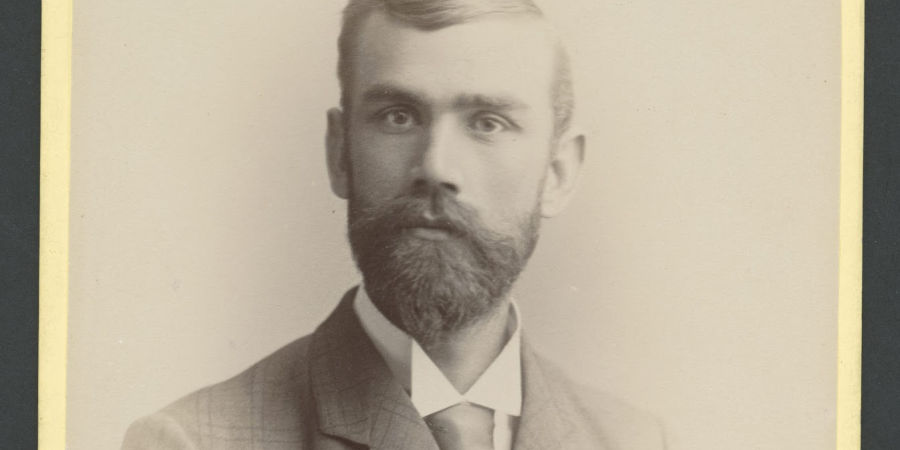 When Reed Smoot was called as a[n] apostle, J. Golden Kimball came into his office to speak with him. ‘Brother Smoot,’ he said, ‘I just wanted you to know that I really and truly believe that your calling was inspired by God. It must have been a genuine revelation from the Lord because sure as hell nobody else would have ever thought of you.’

7. On a missing lawnmower

Supposedly, one Saturday morning, J. Golden Kimball came down the street and knocked on President Grant’s door and when President Grant answered he says, ‘Heber, some SOB stole my lawn mower and I just came down here to see if you had it.’

When Heber J. Grant called for the church to live the Word of Wisdom more faithfully, J. Golden’s wife would no longer allow him to fix his coffee at home. J. Golden would sneak to downtown Salt Lake to a couple of different restaurants and have a cup of coffee. One time while he was sitting in a back booth near the restrooms, a lady spied him and confronted him, saying, ‘Is that you Elder Kimball drinking coffee?’ J. Golden replied, ‘Ma’am, you are the third person today who has mistaken me for that old SOB!’

J. Golden Kimball and some other brethren were at a meeting to determine how the church budget should be allocated. The meeting dragged on and on about trivial matters and J. Golden was getting very annoyed. When it was proposed that the church provide funds to help build a bridge over the Jordon River, Elder Kimball exclaimed, ‘We don’t need to waste our money on this project. Hell, I could pee half way across the Jordan River.’ Except ‘pee’ is not exactly the word he used.

Elder Stephen L. Richards replied, ‘Elder Kimball! You are out of order!’

10. On magazine subscriptions (as told by Elder Joseph B. Wirthlin)

Years ago Elder J. Golden Kimball was traveling with one of the presiding brethren in southern Utah. In those days meetings often didn’t have a time limit; they went on as long as the speaker wanted to speak….

One fast Sunday they had been preaching nearly all day. Everyone was hungry, especially Elder Kimball, who felt that he was ‘pretty near dead.’

Finally, at about four o’clock in the afternoon, the presiding apostle turned and said, ‘Now, Brother Kimball get up and tell them about the Era.’

The Era magazine had just been launched and the Brethren wanted to encourage subscriptions. Elder Kimball approached the pulpit and then, after a short pause, said, ‘All you men that will take the Era if we will let you go home, raise your right hand.’ There was not a single man who did not raise his hand that day and subscribe to the Era.

You see, the power of gratitude is immense.

11. On tithing (as told by Franklin D. Richards, Assistant to the Quorum of the Twelve at the time)

An interesting experience is told of Brother J. Golden Kimball in speaking to a meeting of Saints on the subject of tithing. He said, ‘All of you who would be willing to die for the gospel please put up your hands.’ Nearly every hand in the congregation was raised.

Then he said, ‘All of you who have been paying an honest tithing please raise your hands.’ It seems that only a few hands were raised.

Brother Kimball turned to the bishop and said, ‘See, they would rather die than pay their tithing.’

Got any great J. Golden Kimball stories up your sleeve? Share them with us in the comments!