Faith Gospel Doctrine How to Study Prophetic Counsel from the 20th Century (And Not Go... 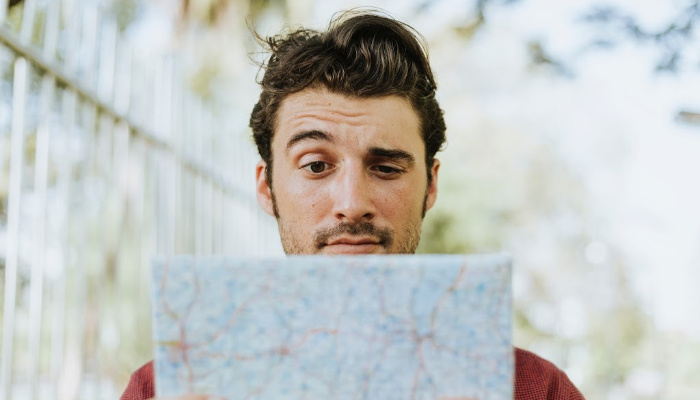 A few years ago, I became a little obsessive about answering odd-end gospel-related questions. Some of them were things like, “How long does it take to get to Kolob?” while others were more personal yet extremely specific.

To find answers to these questions I did some innocent seeking into past conference talks, CES devotionals and BYU speeches, mostly. I like to think of myself as a pretty devout Latter-Day Saint, so I wanted information from sources that would provide prophetic counsel.

Honestly speaking, I didn’t expect to be turned upside down so fast or to become as wildly confused as I did. I mean I was sincerely seeking answers and knocking on all the doors I thought were right, and that’s the equation for spiritual revelation, right? But instead of having the mysteries of God unfolded before me, my vision of the gospel was getting cloudier with each talk that I read. I didn’t understand why this was happening until I gained some insight into what it means to have a “modern-day” or a “living” prophet.

Prophetic Counsel for Our Day 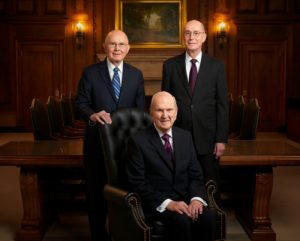 Admittedly, a large part of my confusion was the questions I was asking. Some of them were extreme and not at all pertinent to my salvation. But my other big issue was that I was seeking answers from talks that were given a long time ago. These talks taught the principles of the gospel and were laced with suggestions about how to act in specific situations.

The specific instruction was great, but it also felt incomplete and not like a totally clear answer to my situation. It was like tuning the radio to a station that’s frequency is just a hair off of America’s Top Pop Hit’s. I could hear the melody and some lyrics, but there was a lot of static interference.

So I took a break from my searching and gained a lot of perspective on the situation. During this time, I realized that we believe in “living prophets”— men that are chosen to be God’s mouthpiece here on earth, for our time.

The prophets speak to issues and challenges which pertain to our day. They don’t counsel us about issues that were occurring 50 years ago, but they do warn us about future troubles. This is what makes a “living” prophet. The idea has several nuances to it which are worth being explored, especially if you’re feeling confused about what counsel is pertinent and which is not. 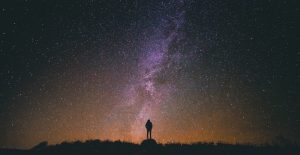 In my study of older material, there were lots of recommendations about how Latter-day Saints should to act in or react to difficult situations. Some of the suggestions I remember reading touched on topics such as how to interact with LGBTQ+ family members and women in the workplace. The suggestions were both shocking and appalling to me because they were so different than what we currently hear. This is really what brought on so much of my confusion. Which counsel was I supposed to take? Who was right? The apostle from 1950, or from 2014?

The answer is both. Don’t get me wrong, some of the talks I read were troubling, but they did promote the principles of the gospel of Jesus Christ—they just did it differently than they do now.

I came to realize that the suggestions given in these talks were made in cultural and historical contexts much different than my own. Our world has changed drastically over the last decade, and even more so over the last century. In my seeking, I was confused about how to act because the counsel I was reading spoke to the current events and cultural shifts occurring at the time, not to mine.

In these two contexts (historical and cultural), I’m reminded of two principles. The first is that the Lord teaches us collectively, line upon line. What happened in the past serves us for the future. So what the prophets in the 1970s said is valid because it’s been a segway into today’s conversations. We’ve been learning here a little and there a little to get to the understanding we are at now. So whatever Heavenly Father taught in the past remains valid now and forever.

The second principle is that Heavenly Father is unchanging. While He may modify His teaching plan, the material is always the same. This is because we change and so does the world that we live in. The language, analogies, and metaphors that we understand change. Thus Heavenly Father uses new and different lesson plans to teach us.

Understanding these two principles helped me to see that the seemingly extreme prophetic counsel that I was reading wasn’t “bad,” outdated or null. The answers to my questions were there, they were just framed differently. Now when I read an older talk and stumble upon something that leaves a sour taste in my mouth, I consider the historical and cultural contexts in which the talk was given.

Likening the Scriptures to Our Day 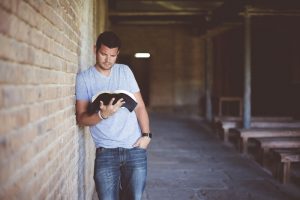 The second part to unraveling my confusion had to do with applying the answers to my questions to my life. Remember that I was really confused because the counsel I was reading was really troubling. Well, with my contextual understanding, I was better able to see the true principle that was being taught. I was thus equipped to “liken” or apply gospel principles to my life. And if I’ve learned anything about the Gospel of Jesus Christ, it’s that we’re supposed to utilize these principles for our own good!

Long ago Nephi said that he likened all scriptures to himself and his family for this very reason. We’ve been counseled to do the same, time and time again. Why? Because God loves us. Maybe you’re sick of hearing that all of the time, but it’s a really powerful message. Let it sink in!

To those who heed prophetic counsel (whether found in the scriptures or in a General Conference talk), the Lord has said:

…His word ye shall receive, as if from mine own mouth…For by doing these things the gates of hell shall not prevail against you; [I] will disperse the powers of darkness from before you, and cause the heavens to shake for your good, and [my] name’s glory

The promises made here are a big deal! Imagine the impact they could have on your life, right now. What temptations could you overcome? Who could you forgive? Where could you serve as a force for good?

I love this promise from the Lord. Not only do I feel invincible, but it’s also a good reminder of what happens when we don’t “follow the prophet.” Indulge me in a little concluding drama: if goodness triumphs, light shines and the Heavens are quaking with blessings when we take prophetic counsel, then the opposite must happen when we don’t. I.e. While hell prevails, we sit in overwhelming darkness, experiencing a silently still Heaven. Uh yeah, I think I’ll follow the prophet. Who’s with me? 🙂

In the end, the matter of who to listen to and follow comes down to trusting in Heavenly Father. It boils down to understanding that as we change/grow/evolve, so does the way that Heavenly Father teaches us. He will always communicate through heavenly messengers, but He may modify the words or examples they use in order to most effectively bring His children back. Thank goodness for that!