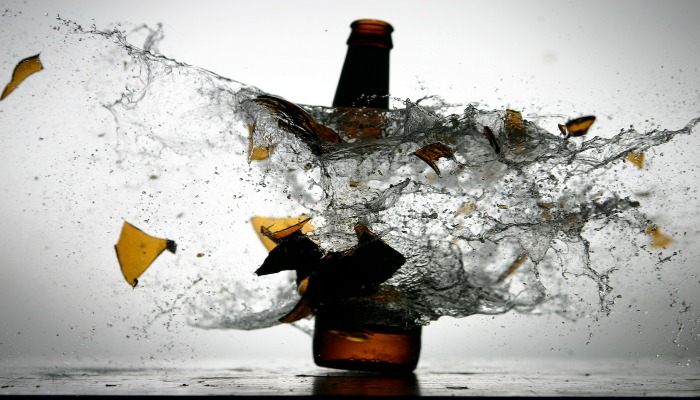 When we listened to President Russell M. Nelson speak at General Conference, we heard echoes of the prophet Abraham. Here’s why:

What Little Russell Did with His Father’s Liquor 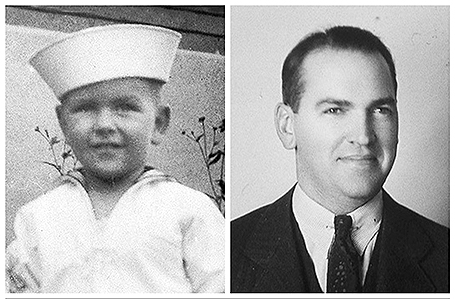 President Russell M. Nelson took us on a trip down memory lane in his Sunday Morning talk. His parents, Marion and Edna Nelson, were inactive members of the Church. They did send him to Sunday School, however, and he loved learning about the gospel.

He tells the following story:

“As I came to understand the Word of Wisdom, I wanted my parents to live that law. So one day, when I was very young, I went to our basement and smashed on the concrete floor, every bottle of liquor.” 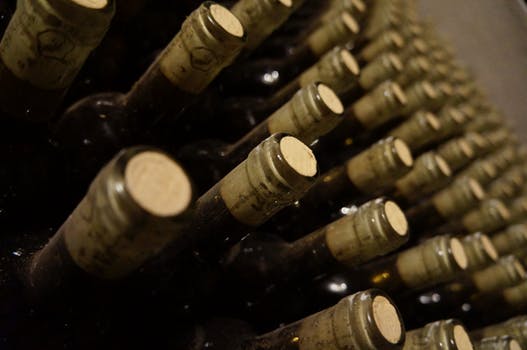 What Abraham Did with His Father’s Idols 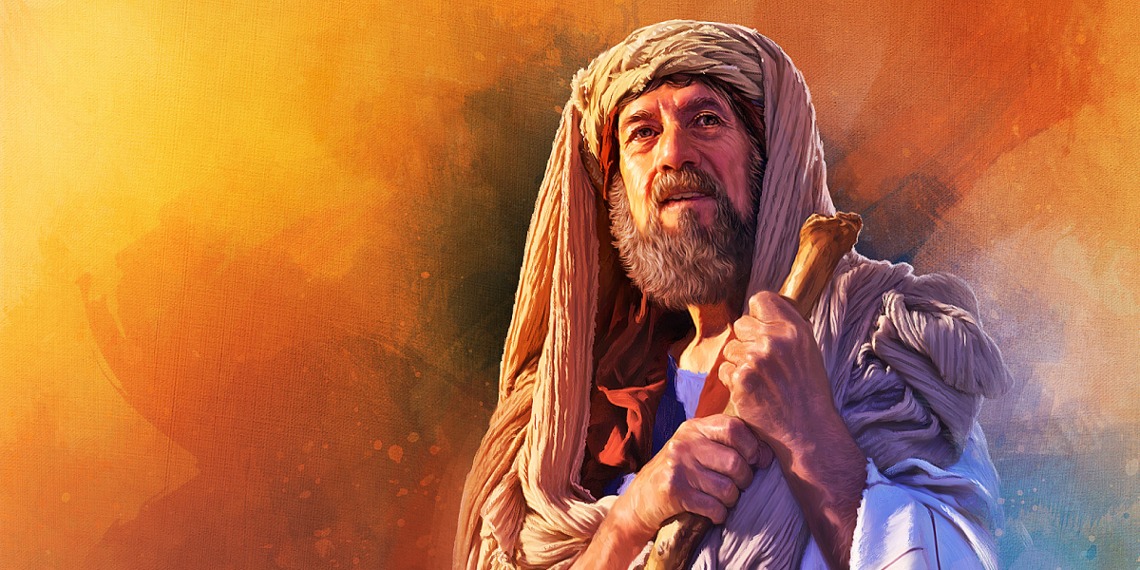 This story of Abraham is not found in Bible canon, but it is found in several Jewish historical sources such as Jasher 11, and is one of the most repeated stories of Abraham from the Qur’an 21:51-73. Both Brigham Young and Wilford Woodruff mentioned the story, and John Taylor recounted it in both volumes 14 and 22 of the Journal of Discourses:

“It is said Abraham’s father was an idolater, and that he had a number of gods in his house. This grieved Abraham, whilst his father wanted his son to believe and worship as he himself did, but Abraham knew better than to do such a thing. 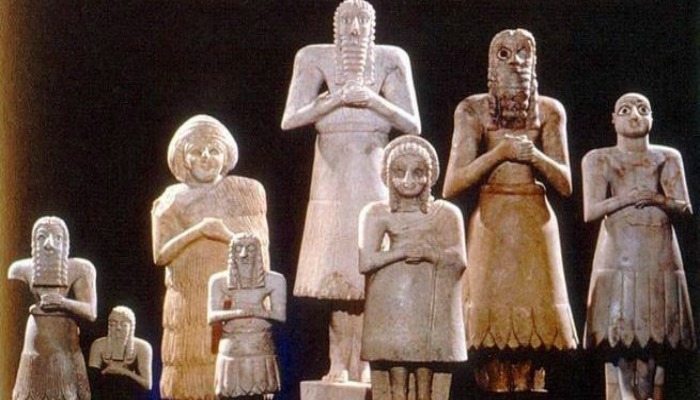 “Abraham at last thought he would teach his father a lesson by making a clean sweep of his gods. So he got a club, or some other weapon, and knocked off the heads of some, the arms and legs of others, and made a general wreck among the idols, but left the biggest untouched.”

How Their Fathers Responded

When Abraham’s father, Terah, learned what had happened, he was full of ire. “Who did this?”, he asked his son indignantly.

Here Abraham told a tall tale: he pointed to the large deity still intact and said, “The gods had a quarrel. This giant statue smashed the others to pieces in anger.” 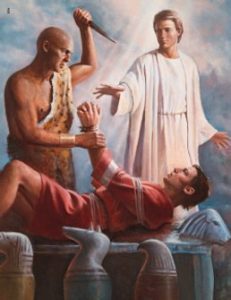 “Why, Father,” said Abraham, “is it possible that you worship a god that cannot hear or see, walk or use himself at all?”

President Wilford Woodruff suggests that Abraham’s rebellious act was one of the reasons why Terah delivered his son to idolatrous priests to be sacrificed. Fortunately, an angel rescued him and he escaped to Canaan.

Marion Nelson’s response was as almost as different from Terah’s as night and day.  “I expected my father to punish me,” said President Nelson, “but he never said a word.”

“I adored my parents,” he emphasized. “They meant the world to me and taught me crucial lessons. I cannot thank them enough for the happy home life they created for me and my siblings. And yet even as a boy, I knew I was missing something.” He longed to be sealed to his family.

Like Abraham, President Nelson waited quite some time to see God’s promises come to pass. “That longed-for event did not happen until my parents were past 80,” he recounted, and with a smile and a shaking of the finger for emphasis, he said, “and then it did happen.”