Faith Why do I have Asperger’s Syndrome? 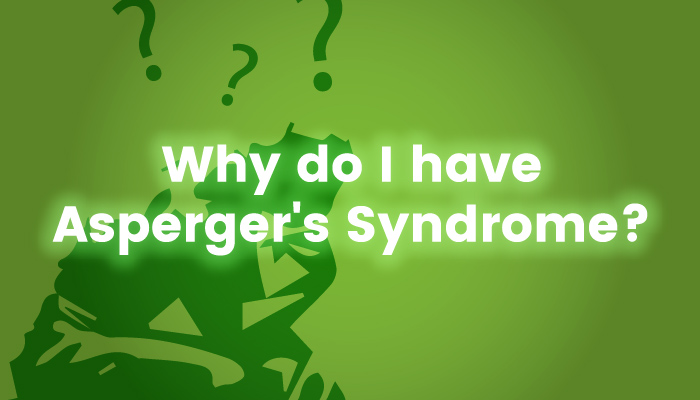 My senior year in Sunday school we were asked to come up with a question for the April 2012 General Conference.

At first this was my question to ponder: Why do I need to think of a question for General Conference? Now I didn’t say that out loud to the class, but I said it to myself in my head.

I wasn’t really struggling with anything doctrinal.

I wasn’t having doubts.

I wasn’t going through a difficult  trial.

As this list could go on and on for some of us, let me give light to what President Dieter F. Uchtdorf said about this in his September 2011 Conference address — and no, it doesn’t involve planes.

“As you prepare for general conference, I invite you to ponder questions you need to have answered. For example, you might yearn for direction and guidance by the Lord regarding challenges you are facing.

Answers to your specific prayers may come directly from a particular talk or from a specific phrase. At other times answers may come in a seemingly unrelated word, phrase, or song. A heart filled with gratitude for the blessings of life and an earnest desire to hear and follow the words of counsel will prepare the way for personal revelation.”

As General Conference started, I still hadn’t come up with a question. I had two weeks in advance to think of at least one and, I’ll admit, I was putting it to the wayside. Deep down inside that was bothering me; As each session ended, I felt like it was too late —I missed my chance.

With one session left, I went to the most powerful source of knowledge: my mom. When I was younger she swore up and down that she did not have a crystal ball full of answers. I don’t believe her; she’s still hiding it somewhere….

I explained to her that we were asked to come up with a question for Conference from class, but I didn’t know what kind of question to ask.  We had this conversation during the wait for the last session. I finally came up with a question, with it being the final session.

“Why do I have Asperger’s Syndrome?”

The afternoon session’s first talk was given by Elder L. Tom Perry, titled “The Power of Deliverance.”

“My young friend has some difficult challenges. They limit him in some ways, but in other ways he is extraordinary. For example, his boldness as a missionary rivals the sons of Mosiah. The simplicity of his beliefs makes his convictions incredibly firm and steady.”

At this first sentence of his talk, I looked to my mom and she was looking at me.

My question was being answered.

And I will also ease the burdens which are put upon your shoulders, that even you cannot feel them upon your backs, even while you are in bondage; and this will I do that ye may stand as witnesses for me hereafter, and that ye may know of a surety that I, the Lord God, do visit my people in their afflictions.

And now it came to pass that the burdens which were laid upon Alma and his brethren were made light; yea, the Lord did strengthen them that they could bear up their burdens with ease, and they did submit cheerfully and with patience to all the will of the Lord.

Elder L. Tom Perry then stated, “What was the difference between the people of Alma and the people of King Limhi? Obviously, there were several differences: the people of Alma were peaceful and more righteous; they had already been baptized and entered into a covenant with the Lord; they humbled themselves before the Lord even before their tribulations started. All these differences made it appropriate and fair that the Lord would deliver them quickly in a miraculous way from the hand which kept them in bondage. These scriptures teach us of the Lord’s power of deliverance.”

So how does this relate to me? Well, it’s my life trial in a sense; it’s my burden.

Even though Alma’s people were delivered out of bondage from the Lamanites, this verse is still for me. Asperger’s is a lifelong trial that I am stuck with; it comes down to attitude: being cheerful, patient, and happy. Somedays, I don’t even think of it — it doesn’t bother me. Other days, I wish I didn’t have it. But it makes me a stronger person; it makes me… well me.

What is Your Question?

What will be your question for this year’s General Conference?

Here are some questions people could ask, these are basics ones, what would be your personal question?

How do I truly forgive another?

How do I deepen my testimony?

How can I be a better person?

Should I go on a mission?

Why am I going through this trial?

How can I say no to peer pressure?

Where can I find peace?

When I learned that L. Tom Perry passed away last May, I was sad to see him go, but I was happy for him to be in the presence of our Heavenly Father. He was the first speaker I received an answer from. I still remember that day, how I felt, and the words he spoke:

“My young friend has some difficult challenges. They limit him in some ways, but in other ways he is extraordinary.” 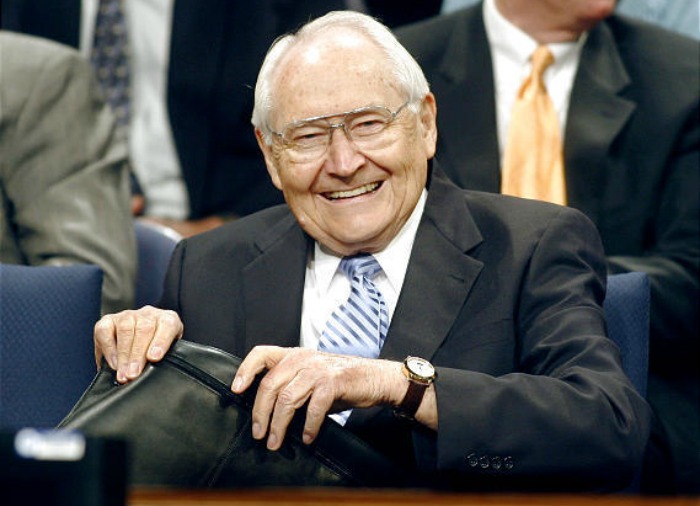 There’s no doubt in my mind that he was a true Apostle of The Church of Jesus Christ of Latter-day Saints.